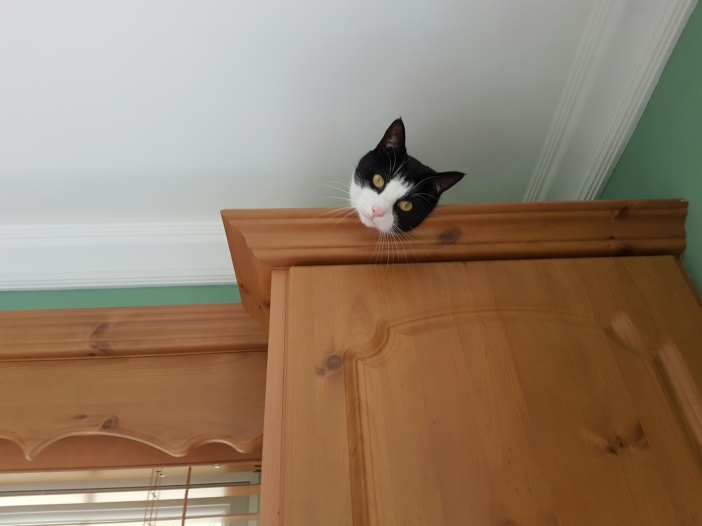 “Can I setup a blog too daddy”

Well this has been my first week as a blogger. It’s the start of the Porta Gregor  empire and the total dominance of 187…or the complete madness of my mind written for all the world to see, I haven’t quite worked that out yet. After 7 days of blogging it really gives you the sense of freedom. The feeling that you’re thoughts are more than just nonsense inside  your head and I would strongly encourage everyone to do it. However….

Once you open the Pandora ‘s  box of your mind, be ready for the backlash. Everywhere there is fucking tools who will say ” who do u think you are” or ” that fucking eejet”.fuck these people…most of  these people have”business ” ideas that they “will” start ( which they only talk about) and over night they will be a success…this is bollox..it takes making a start and hard work. I know this one girl who wants to win the lottery…then buy the shops of people she hates and close them down ( i shit you not) and I ve buddy who every other day comes up with a get rich quick plan…that’s all great but he is pretending to be bi polar to claim disability payment but his doctor has him on placebos and we don’t have the heart to tell him. The same guy is 38 but can’t date a girl older than 21…cause girls older than that see through his bullshit. These are the people who will try to pull you down….don’t let them.

So my first week…I think I ve gotten off my chest what I see wrong with the world…I ve really seen the devide between rich and poor getting bigger. Christina Estrada got €62m and €1m per year in devoice and a farmer in Ireland had his animals shot by the army so the bank could kick him off his land quicker…the divide is growing bigger.

Where will it end…truth is…it won’t.  We re all still going to wish we were shagging Taylor Swift and will all want to hang out with her to get our pictures taken with her. But somehow it doesn’t appeal  to me. Awards given by the rich to the rich or the talentless to the even more talentless…ie Taylor Swift to Sam Smith  or Taylor Swift to HOZIER  ( hate that bastard) or Taylor Swift to…well whoever…do u see what I’m getting at, the circle goes around and around and some people will do anything to stay on it…ie Taylor Swift, bono, Madonna and basically anyone who has so much money that its social standing that means more to them than anything.

I can’t do this. Yes I have a goal but once I reach that well everything after it is a bonus. While I’m working towards my goal the above mentioned girl will still be saying ” it’s me …gimme money …fuck sake like” and the guy will be old and trying to date your daughter ( oh he is also a huge star wars fan so he could well be married to a guy dressed up as a storm trooper).

Don’t ever give up, to the na sayers just raise you re middle finger and say ” Hey go fuck yourself” because no matter what you do in life do it for you. I will tell you one of my goals…I want to have Taylor Swift give some shifty award …I ll smile and take it from her then look her up and down to check her out then look at the award and say ” i thought it would be bigger” then hand it to the dolly bird that is always standing looking dumb in the corner and say ” here u go luv…take that home with ya”

Never say die….never give up…be ready to change in a second to what u need to be. Do not admire the rich and famous for most of the time they are just one or the other rich or famous…admire the sick, the everyday people, the single mother…the people who no matter what life throws at them they still fight on.ln other words ” to own self be true”

That’s what I ve learned…I think.

Roll on tomorrow, roll on August and roll on September….this is just the beginning…

Thank you to everyone who has read my blog..please keep coming back, you all know I ll get in trouble some day so you would nt want to miss it