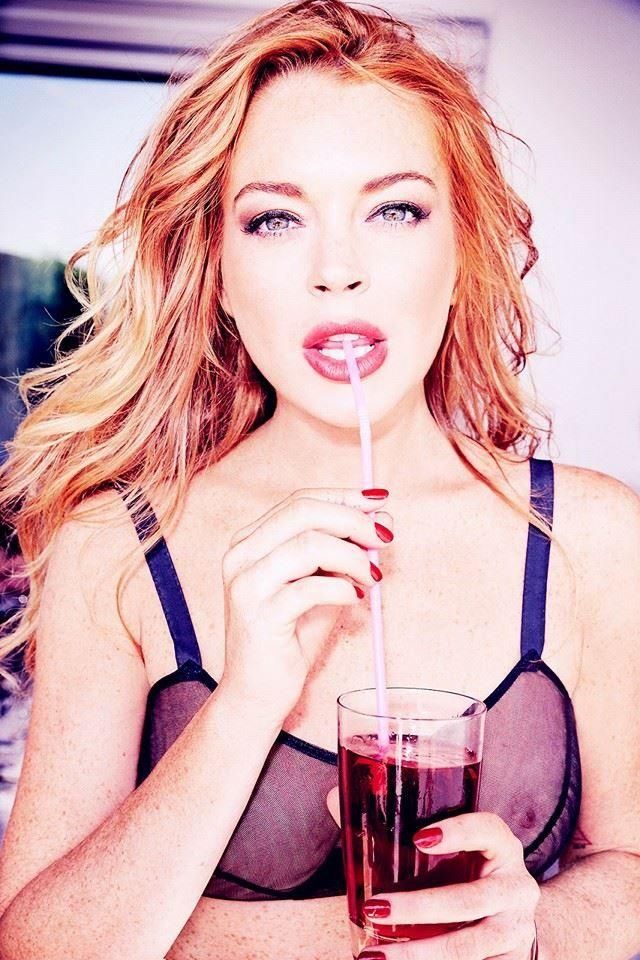 I like Lindsay Lohan, I really do. She is a beautiful woman who has her problems like the rest of us just her problems get played out in public. She was engaged to a Russian clown and as I told you in the ” stop violence against women ” blog that Russian women kinda expect Russian men to beat them out of love ( fuck knows why) well lindays boyfriend did beat her. Now people will claim that she makes it up because she is a diva but what the world sees and reality are two different things.

Here is yer man trying to take her phone. Just because this incident was caught on camera….how many more incidents  went on without being on camera. Yes they are both rich….but if this is rich…let me be poor. I could nt hit a woman…if I dated Lindsay Lohan well I’d aim to keep her happy as I do with any girl I date….not beat. More pics of Lindsay  later. Now more reasons to stay true to yourself and not be a rich asshole.

Dicaprio has a charity and we all thought he was an all round nice guy and good actor…..wrong. This scumbag is not happy with making millions from just movies and investments he has to go and take money from his own charity.After an investigation in to his “Dicaprio foundation ” charity it was found that $7 billion had been taken  from it… $3.5billion by Dicaprio alone. What the fuck can you buy with $3.5 billion that you can’t buy with $1 billion. Let’s just sum this up, when we say $3.5billion…that’s three thousand, five hundred million dollars….how can one man want this….this money was ment for charity…what the fuck do you do with that amount of money. Dicaprio pulled out of hosting a $35k a head fund raiser dinner for Hilary Clinton because he didn’t want it to reflect badly on her. But honestly Hilary is so crooked that a rich assholes dinner would nt matter much to her.

The clinton foundation has been involved is so many wrong doings at this stage it’s just nonsense.  Money to drug cartels, money to ISIS, Clinton’s taking money themselves the list goes on and and on.. if you think that it’s the walking corpse himself Bill Clinton and the crazy heifer Hilary who are involved think again the worst is yet to come in that family….Chelsea Clinton.

She is involved in the foundation….but can imagine just how bad she will be in the future.  Daddy is a rapist and mommy a fucking lunatic. Chelsea Clinton is just starting in her public aimed life…..give her 10 years and you could well find her in the white house….then the world is fucked ( well more than it is now) . Don’t think that because this is in America that us lovely irish are beyond this. Check out the king of all assholes…..Bono. 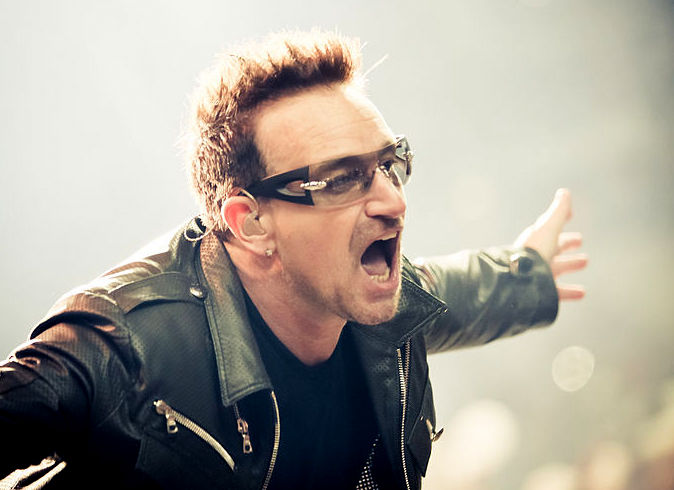 Bono…Mr charity…Mr save the world…Mr I’m give the Pope sunglasses also known as the guy who only gives 1.1% of money given to his charities to actually help people and keep the rest himself. When they catch him, he ups  that to 1.3%!!!! What a fucking bollox!!! He makes so much money from music but yet takes from his own charity.Think about this 98cent of every euro donated to his charities goes to bono personally. What the fuck does he do with all that money…..how much is enough!!! I’m sorry to all Dutch people but yer stuck with bono ( he lives there for tax reasons) we don’t want the bastard back. We have enough trouble here. 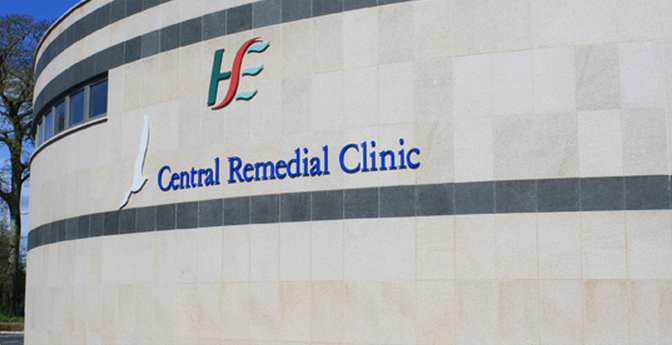 This is the central remedial clinic….the people who rely on this clinic need the help and alot of the finances for this clinic come from donations…..but they pay the people who run it over €250k each per year!!! Just look up some of the details about this case it sickens me to write about it.

So until tomorrow guys and gals….don’t be a scumbag

Love you all guys and gals… 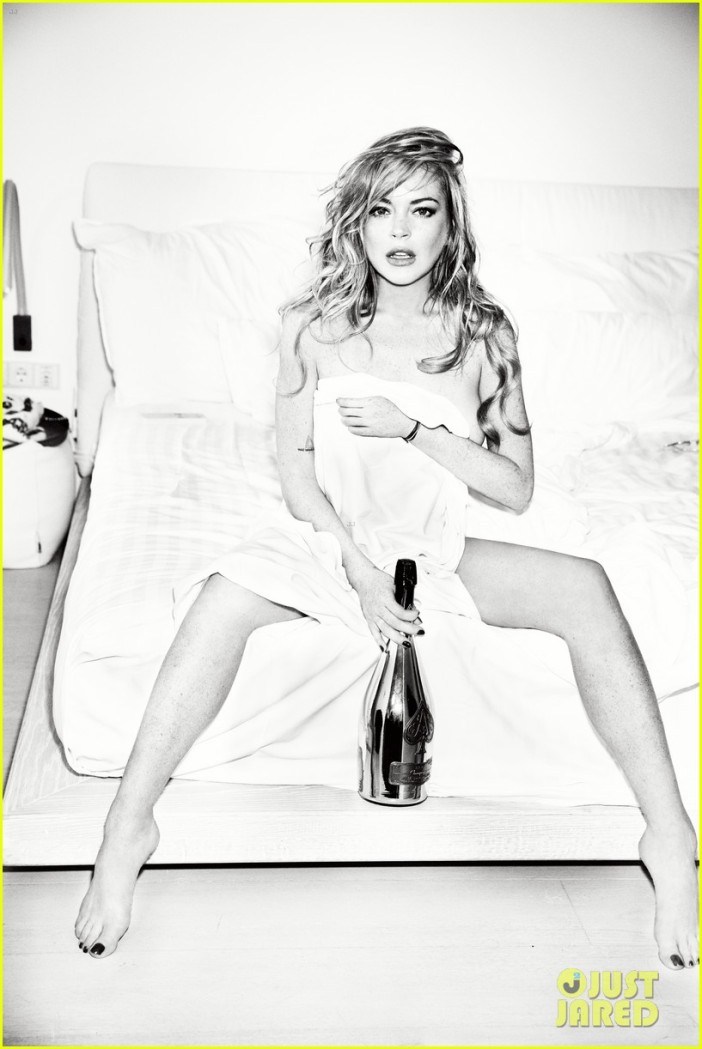