Seriously I know I stood up for Taylor Swift yesterday and you know what I will today too. She knows 100% what she is doing and is a master at the controlling of spin. This guy Tom Hiddleston thought he could just walk in and control Taylor Swift and he got played. Only thing I can say is…..well done to the public Taylor Swift. Tom Hiddleston better get used to being a laughing stock….only thing is, in your defence dude…you got played by the master. All hail Taylor Swift and female empowerment  ( check out the burning man pics at the end)

OK this is starting to get freaky. Yesterday I told you about a guy dressed as a clown trying to lure and abduct kids in Salem …well now a another guy dressed as a clown has been spotted in Greensboro. The guy had a white mask, red curly hair, yellow dotted shirt, blue clown pants and clown shoes. What the fuck is going on? If there is some kinda copycat shit happening well then the guys doing it are just a bunch of muppets but if this is an other guy trying to abduct kids….well I urge parents to protect they re families and if a guy tries to take your child you know what to do. Sickos like this can’t be allowed, I don’t care if they re mommy loved too much or not enough…..YOU DO NOT HARM KIDS!!. 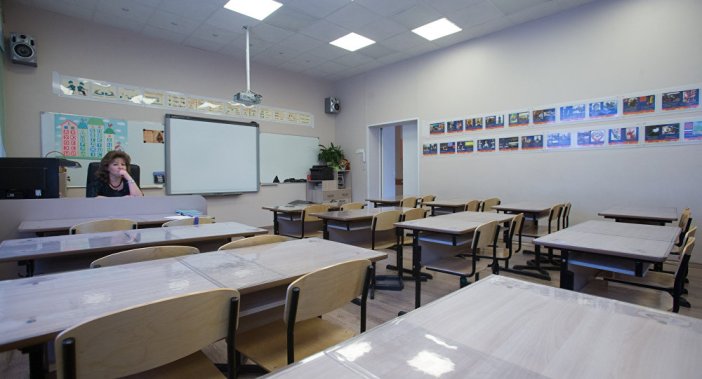 Now the worldwide migrant problem is now beginning to show what happens when you allow people into a country without health checks. A school  in America has sent letters to parents that wet leprosy could be in the school. Now how long before irish parents are getting these very same letters for other illnesses in schools because of no health vetting of migrants intering the country. I’m not saying to not help these people but at the very least have them cured of they re illnesses before intering Ireland. If you think I’m being harsh check out the Irish navy when they rescue a boat load of migrants ….full chemical warfare suits, gas masks and gloves….but I’m sure that’s just to help the Boys not get sun burn.

In China Obama has once again shown that he is a muppet. Having landed on air force one the Chinese said ” no fuck you we re not going to have a big deal made of Obama arriving….he can get off the back of the plane quietly ” now I don’t know which is the bigger insult to America….the Chinese saying ” our airport our country if you don’t like it,fuck off” or the fact that Obama did it. No other America president in history would have taken that but Obama did. This comes only days after the Philippines leader called Obama ” the son of a whore” ( not to far from the truth) . On the Hilary front, she gave her first press conference in 270 days to the press Corp that travel with her….it was fucking scary….they are all women and look like a bunch of teenagers looking at Miley  Cyrus ….and Hilary wasn’t even asked any serious questions.  More on Hilary Clinton tomorrow but guys and gals she is a sick woman…both mentally and physically. 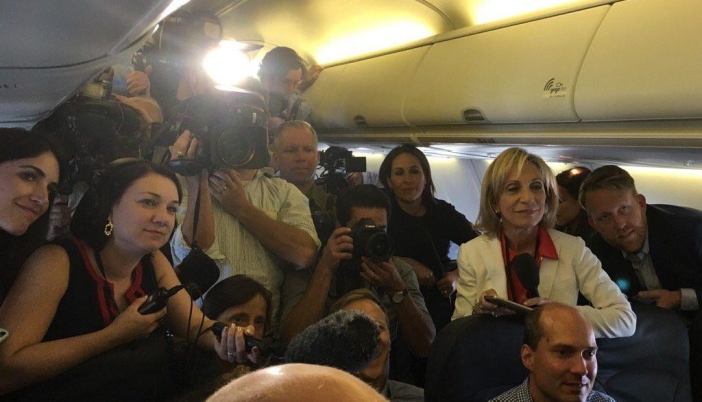 So to good old Republic of Ireland…the land where a total gimp of a member of parliament  ( called a TD here) can bring down the government….just one guy…John Haligan. Just because he has nt gotten his way he is now trying to leave government ” if you won’t play in my game then there is no game”. Let me give you some background on this tool. He said he has proof there is no God  ( fuck knows what that is) and he believes in aliens. Well the aliens must have done something sexual to him because this guy is a total gimp. He even looks like he robs his clothes from dead people. Let me give you a piece of advice John….shut the the fuck up.

So until tomorrow guys and gals…..watch out for clowns and John Haligan…oh and aliens…

Here is some more pics from the  burning man festival. 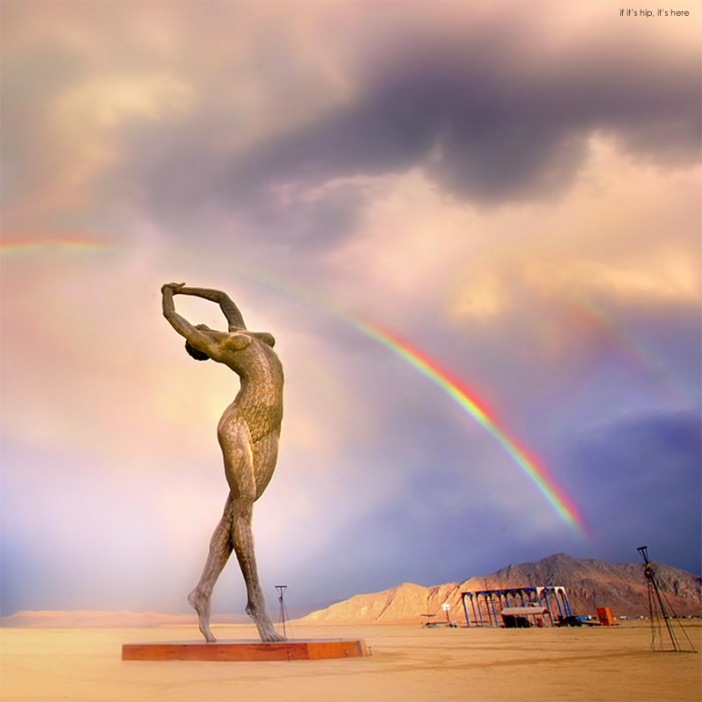 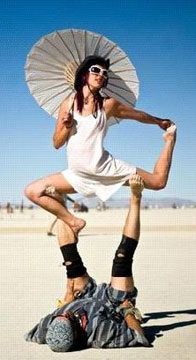