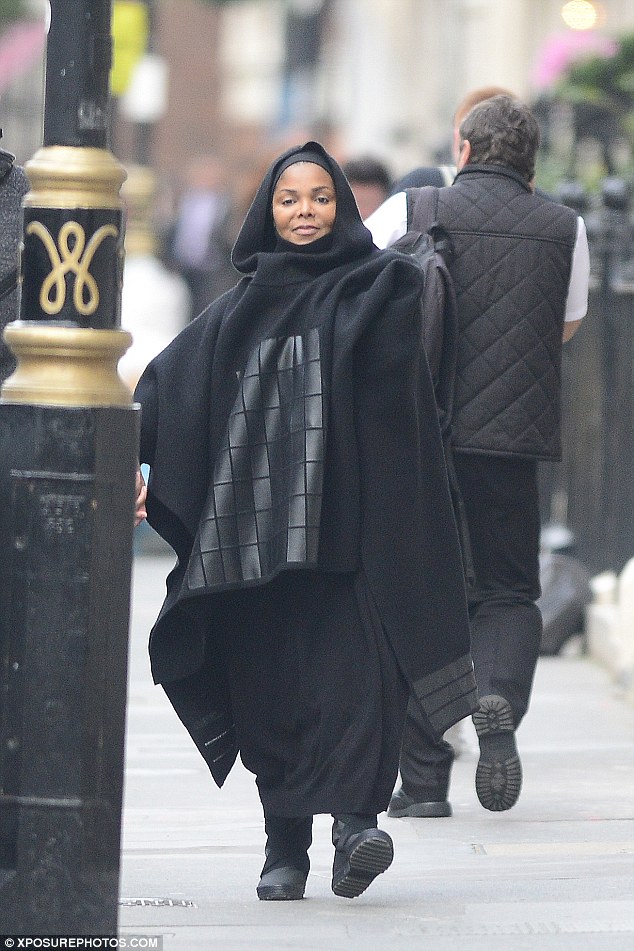 Before I get to the headlines….I never knew that Janet Jackson had converted to Islam.  Nothing wrong with that it’s her choice ….I was just a little surprised to hear it. She married some billionaire Muslim and converted to Islam.  She is pregnant with his kid at 50. I know nothing about pregnancy or kids but isn’t 50 a bit old to have a kid….I mean there is the health issues and also when the kid is 21 she be 72!!! I think it’s a bit mad for a woman to convert to Islam but the real Mad issue here is the age of her having the baby. I wish her well as the Jackson family have alot of issues. Here’s a piece of information that will put the bite on your head….Micheal jackson’s father hadn’t spoke to Wacko jacko in years but on the day Micheal Jackson died….his father had a removeal truck outside Michael’s house taking out valuables 15min before his son died across town. Work that one out. 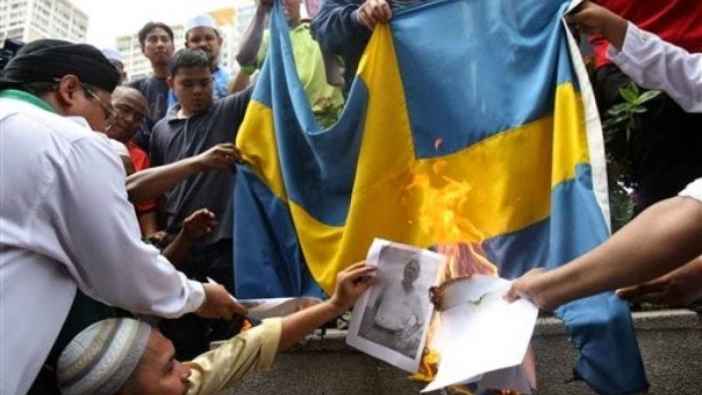 Sweden has finally had enough. It’s one of the few countries that is known for its openness and welcoming of refugees….but Muslim refugees have been committing horrible crimes against the Swedish people. A 72 year old woman beaten and raped, mass attacks and rapes on women, beating women and men but the final straw happened last week. A female social worker brought a Somalian refugee to a mosque because he didn’t know where it was….her thanks…he stabbed her to death!!! This scum bag took the life of a woman who was trying to help him….he took away a mother to two children….so Sweden has said enough. Benefits are cut off and no more refugees are allowed into Sweden and I agree with them 100%. I know that the lefties and oppressed converse wearing trendies will say you can’t paint all refugees with same brush and it’s only a small number doing the attacks and that is true….but the innocent refugees know who these fucking nutters are and protect them. So who is worse…the attacker or the person who covers for the attacker? Until these refugees can get they re shit together and come to the west and respect our culture as we do they’re culture I say a full stop be put on any refugees coming to Europe. If you won’t stop protecting the terriosts and nut jobs ….we don’t fucking want you and most certainly don’t want to help you so please fuck off back to the shit hole you came from because we are prepared to help you but not when you take a giant shit on us everywhere chance you get.

Speaking of a giant shit…Justin Bieber walked off stage again in Manchester…dropping the mic and storming off because people spoke during his gigs.  It’s  £100 + a ticket to go and see this little fucker and parents are then getting abused by a gimp like him…that’s just not on. What I did notice from the pictures of him from yesterday….he is getting a bit old ( not in age but for the music). There he is throwing shapes up on stage singing to 12 year old girls …..but when does it go from entertainment to dirty pervert on stage who can only sing to kids. He may have money and be set up for life but he is a worldwide joke…..me I’d rather say something and try to better the world rather than be an known as the world’s second biggest fucking tool ( Kanye west is number one…for ever). I think alot of people were delighted he stormed off stage….because then they didn’t have to suffer the gig. To make matters worse for Bieber…a Manchester nite club wouldn’t let him in because they didn’t want the trouble or hassel. Money can’t buy respect Justin.

So until tomorrow guys and gals….if your way of life is not being respected, fight back….we will not be walked on ….there is room for everyone so don’t push your culture down our throats.
Love you all guys and gals…..please like/comment/follow blog….I’d love to hear from you all 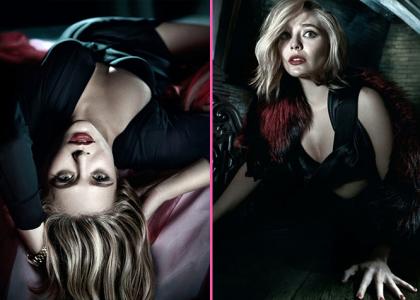 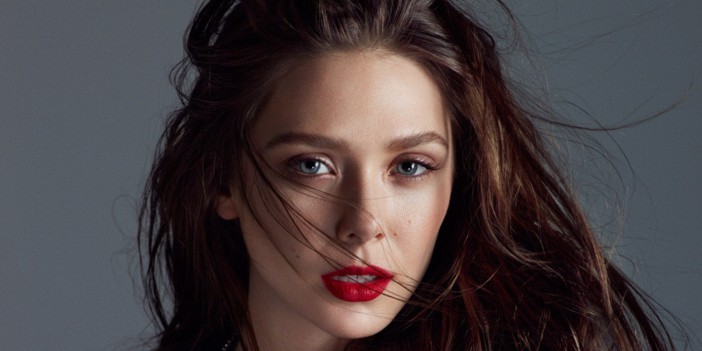 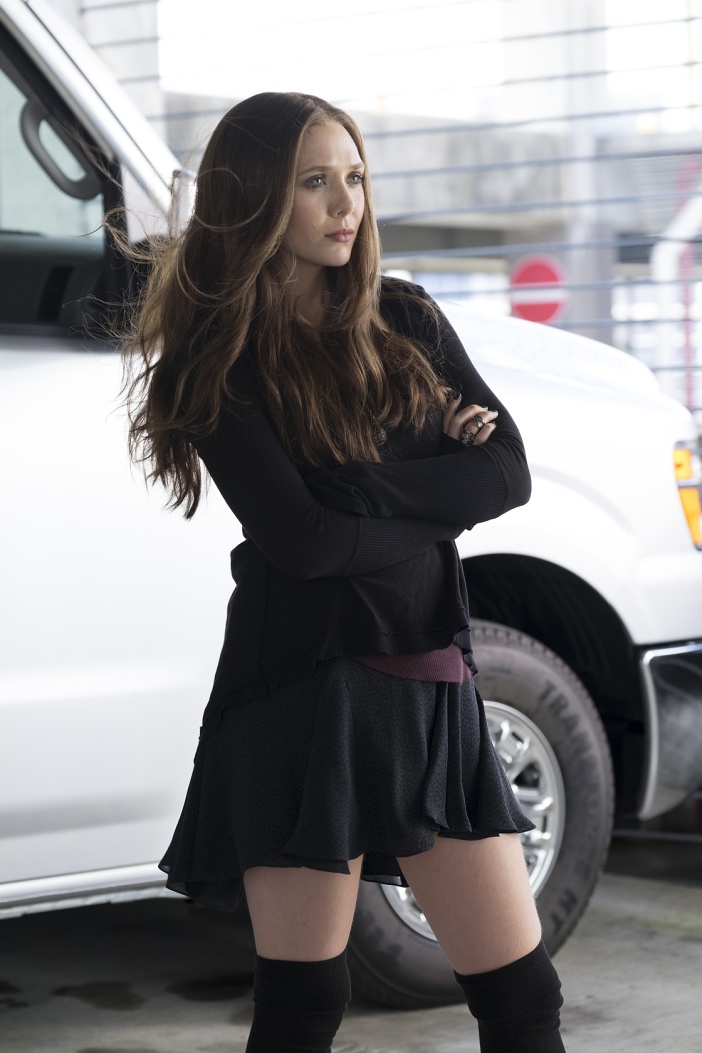 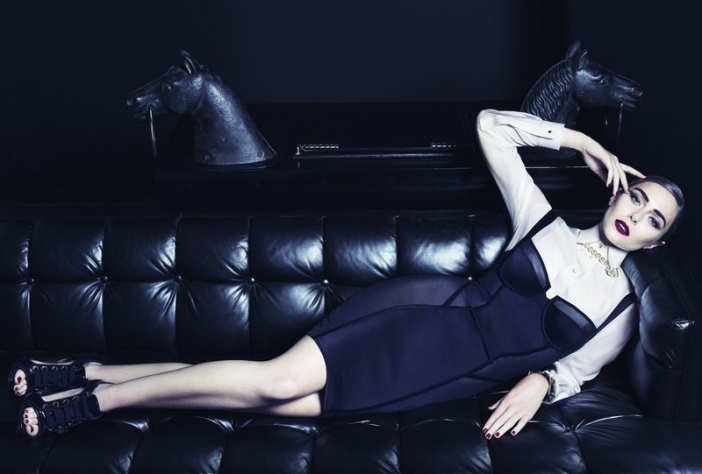