What was the guy thinking…..grabbing  Taylor Swift’s ass and then thinking he ll get away with it….while he is having his photo taken with her. That’s what DJ David Mueller thought when he was back stage at a Taylor Swift gig and was doing a meet and greet with the singer. 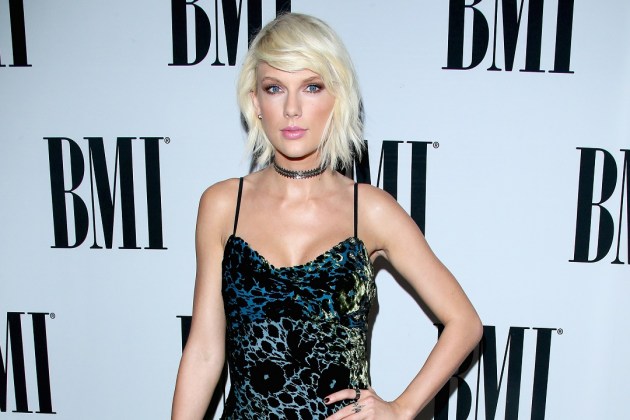 When I first read it I thought she was making a meal out of it by saying she felt violated and distressed after the incident because I thought yer man just gave her a little  pat on the ass (which you shouldn’t do anyway)…..but no this weirdo is ment to have put his hand up her dress and inside her underwear and grabbed a handful.  There is video evidence and photo evidence of it happening too. It pretty awful and I feel bad for Taylor Swift  ( she has a lawsuit against him and he has one against her claiming she got him fired from his radio DJ job) because she had to go out and do a gig after a sicko grabbed her. You might think I’m being to soft on Taylor Swift but put yourself in her place…your backstage trying to be nice to everyone….get buildt up for the gig and then some weirdo puts his hand down your pants and grabs your balls…..I would fucking kill the bastard there and then!!! Just because someone is famous does not mean you have the right to touch them indecently and then think you a great man as you boast to your hick buddies ” I grabbed her ass..she liked it ..the tramp”. So I say well done  Taylor Swift….no woman or man should have to deal with that and if the incident  is true I hope she ruins the bastard….because these weirdos are everywhere in the world….way to go Taylor. 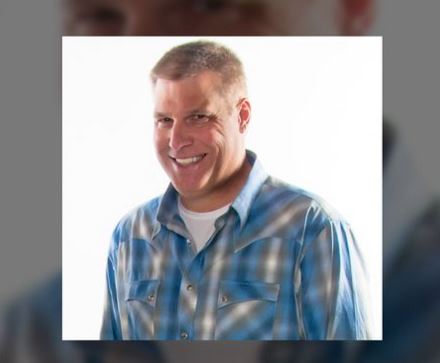 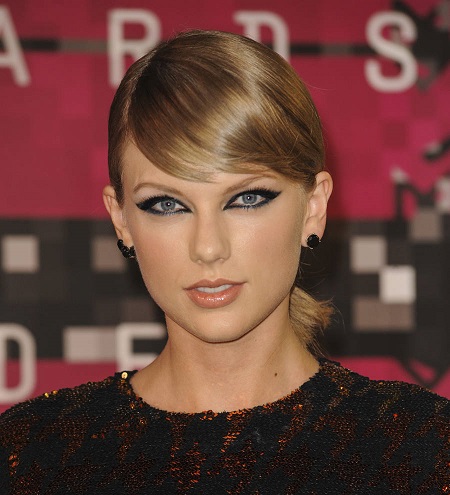 There has been a massive increase in STD’S across America. I mean what the fuck are people playing at…when you shag someone you not only shag the person but all the other people the person has been with and they yours. Has the idea of a condom escaped from mind!!!! Clinics across America are struggling to cope with the influx as instead of going to a doctor ( family doctor would know them) people are turning up at sexual health clinics. The most scary thing is that Syphilis is on the rise….both kinds of Syphilis. That’s fucking scary. Syphilis drives you mad or blind or loads of nasty shit and is highly contagious. At most risk are gay and bisexual men and pregnant women ( an innocent baby can be born fucked up all because some tool couldn’t look after his dick). Have we gone back in time…..this feels like a headline that should have been in the papers 100 years ago but it’s not…it’s the here and now. 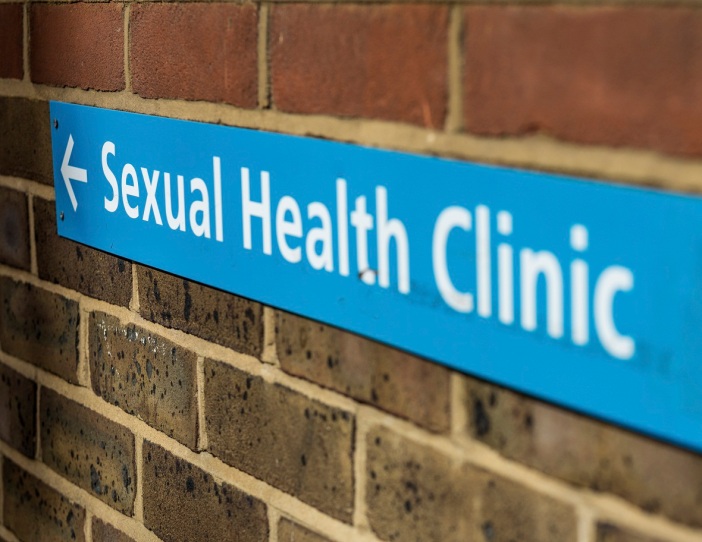 I can’t stress this enough….use a fucking condom until you know the person 100% then ….it’s both yer decision. When I meet a girl for the first time I’m armed with about 10 condoms….no glove no love baby because I just don’t know where she has been or who with. For all you know the quite shy innocent person you meet at the bar and then go home with…wasn’t part of a gang bang the night before with guys who had STD’S dripping off them that no pharmacy in the world could cure. There is no other way to put it….USE A FUCKING CONDOM!!!! Or you will try to pull the lad off yourself to your favourite Brittany Spears video (not that I do that…moving swiftly on) and that’s what will happen….your lad will come off in you re hand from cock rot.  Think about that before you dip your wick guys.

Nicole Scherzinger has gotten hotter with age. I think it’s the norm with women. As I ve gotten older myself I now see girls I went to school with looking way better than they did years ago ( now of course there is the exception…people like me who were ugly years ago and still are…if not worse) but if I can see these women becoming more beautiful before my eyes..what is it with guys in they’re  40s/50s chasing girls in they re early 20s….I don’t really get it. I suppose some guys really think your only as old as the woman you feel up….maybe that’s what the dude was doing with Taylor Swift.
So until tomorrow guys and gals….USE A FUCKING CONDOM  and don’t let anyone play with your balls….unless they ask nicely…. 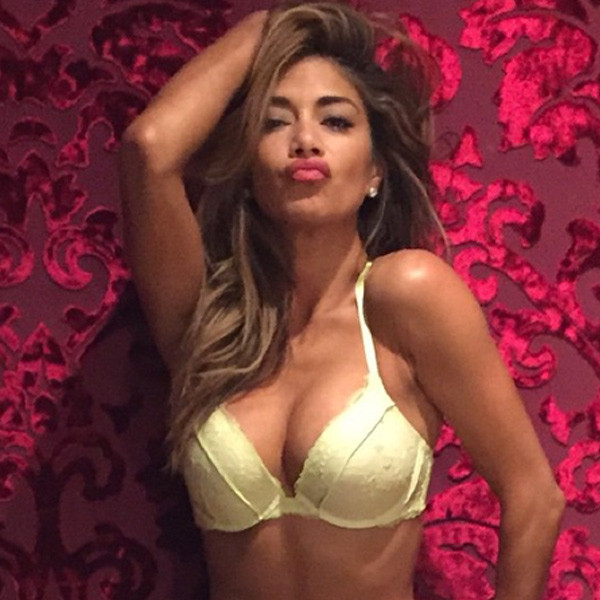