SO how do I put this…… there is nothing happening that’s worth writing about. I’m being serious ….. there really is just crap news. Least the guy yesterday connected his  balls  to car battery . … but today nothing.

In Allepo . … someone bombed someone else and some wacko called for rivers of blood…. but wwhat is  new about that. Hilary Clinton is the anti Christ … according to emails but shur one look at her and that walking copse Bill and we all knew that. 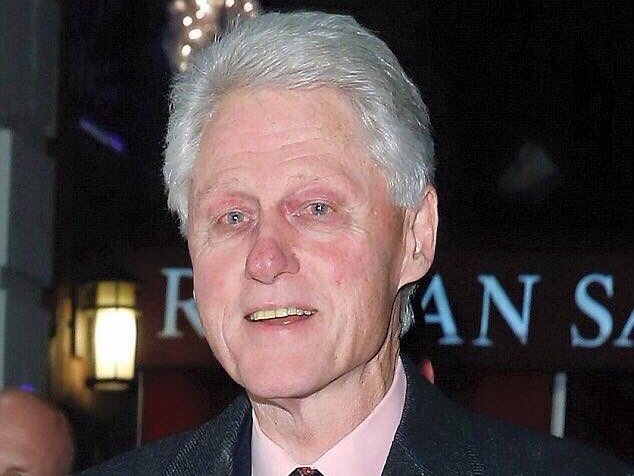 Prince harry is still going on about he loves his new bitch ( ladies her sister called her a bitch first…. so no giving shit to me) and bitch is getting media time …. note  to self … I ve gotta stop calling her bitch and find out her real name.

That’s bout it….. there is a bunch of zed listers stripping off to show bodies for calendars . …. and Taylor Swift is still not knocked up.

Only good thing today is the sexy Emily Browning . . 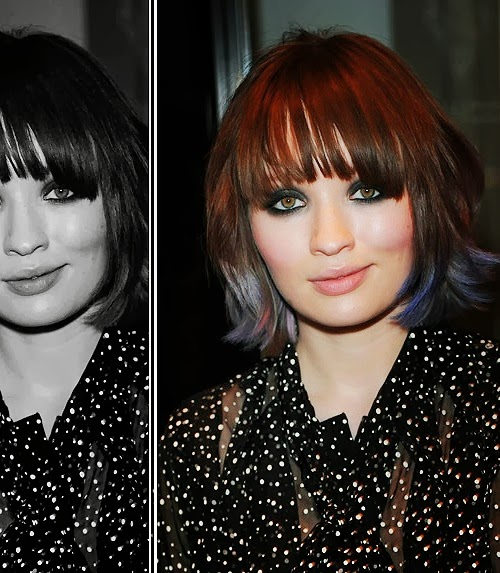 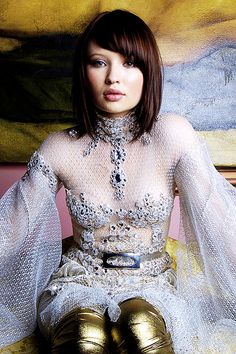 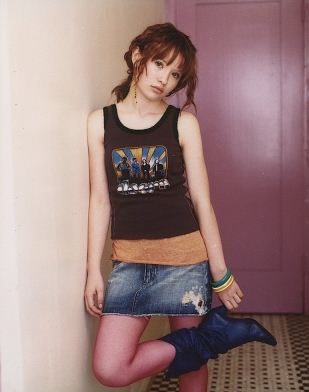 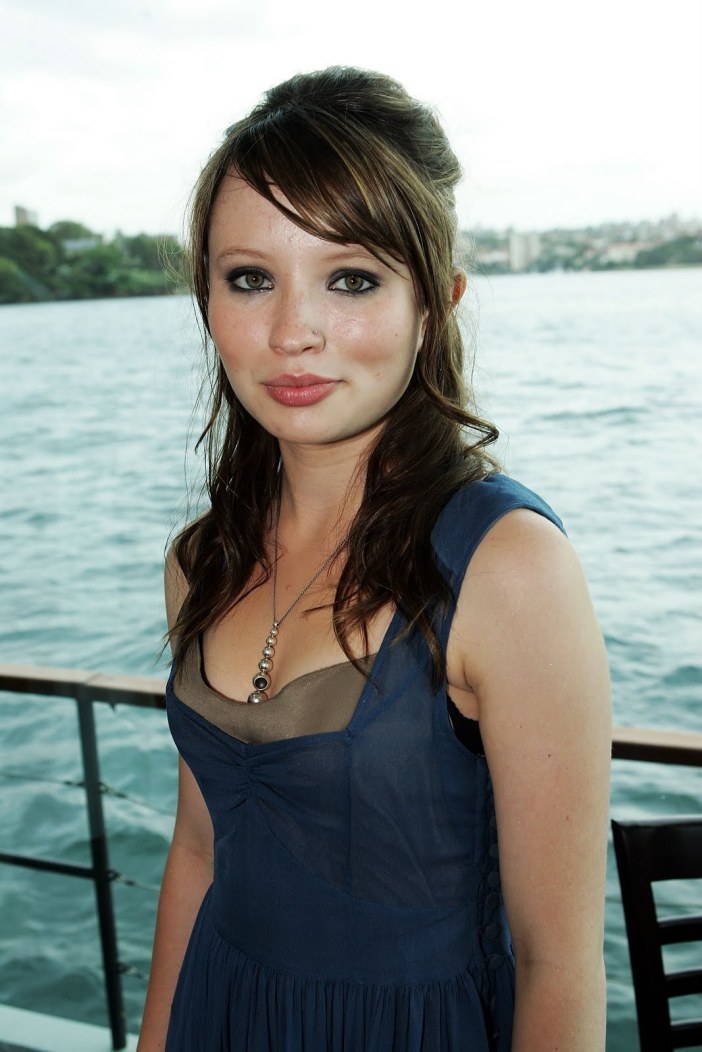