What is it with wackos with guns…..why go shooting on a college campus.  I think it’s the most cowardly act that anyone can do. Most college campuses have a no concealed carry policy so when wackos go on  a shooting spree  there is no defence.

I don’t know the full  story yet as it is still breaking but some wacko was shot dead after shooting 8 people on OHIO university campus. The police seem to have  lead two people away in handcuffs but no details have been released .  At 10:30am ( America time) a car drove into the silence building and a guy started shooting and he also seems to have had a machete! I ll write more on this tomorrow . 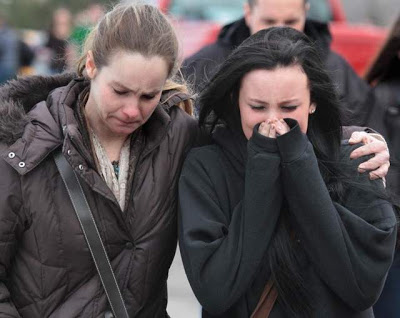 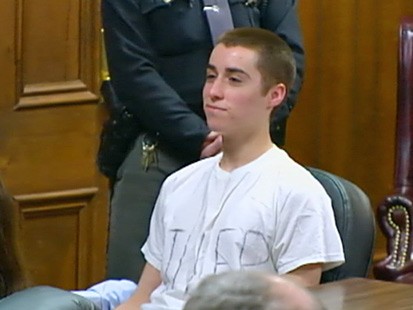 But what makes people do this.I can’t work it out….what would make you wake up one morning and shoot people. There has to be just one tiny part of these people’s brains that says this is wrong. What can be done to stop these people or are they just lone wolves that will be told one day to attack and that’s that…no stopping them. I would advise anyone who can get a concealed carry licence to get one and protect yourself. A shooting like this shows the Hilary situation for what it is…. nonsense. Our hearts and prayers are with those shot in Ohio today. 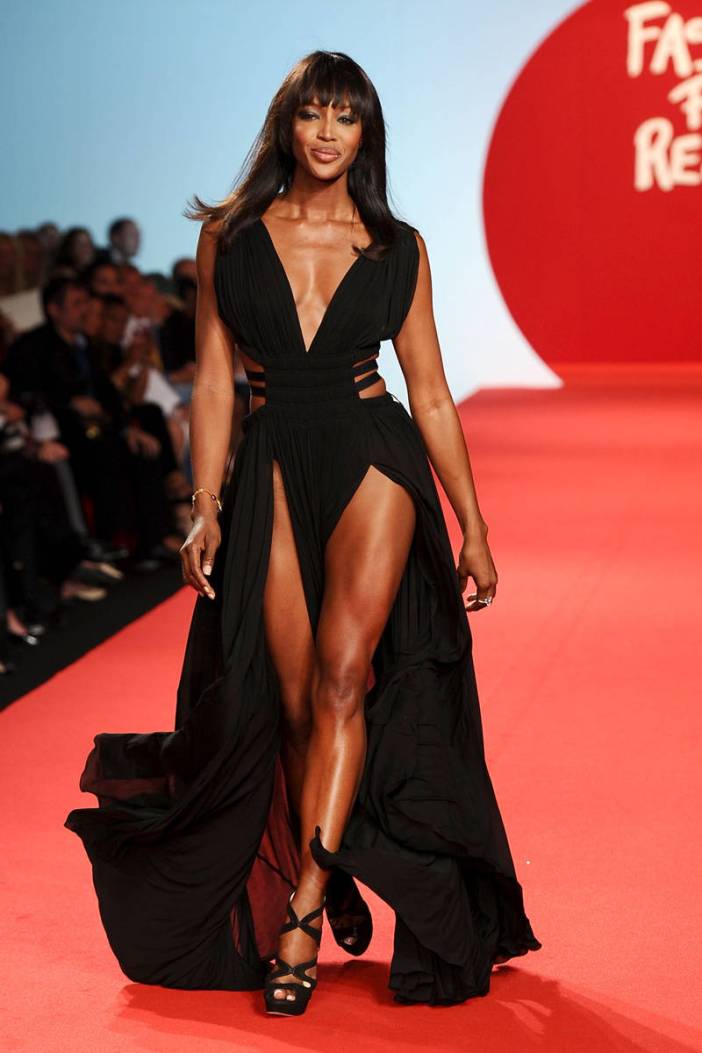 Naomi Campbell is going to be acting or dancing in some kinda shite movie about…well ..music or something . lenny kravitz must be stuck for a job because he is in too. To be honest it all sounds like a load of bollox and frankly Naomi  Campbell scares me because I have a mental image of beating me up before throwing me into bed , kinda like Grace Jones after too much coffee. 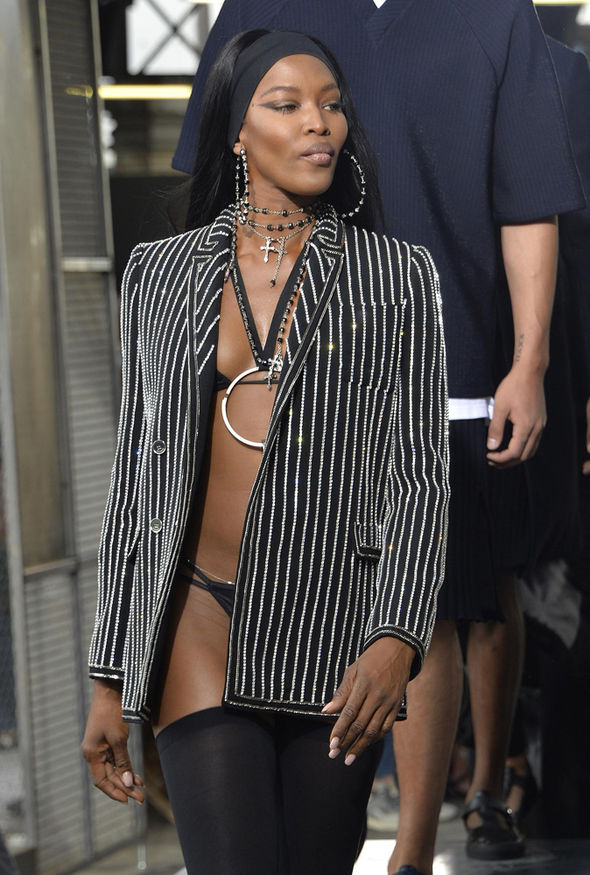 So until tomorrow guys and gals ….I ve had my personal Facebook account disabled because get this, someone found a picture of my pet fox alphonso and one of my cats explicit!!! how do you have an explicit picture of a fox and a cat having dinner….
Love you all guys and gals . ..

Here’s the ever beautiful claudia schiffer 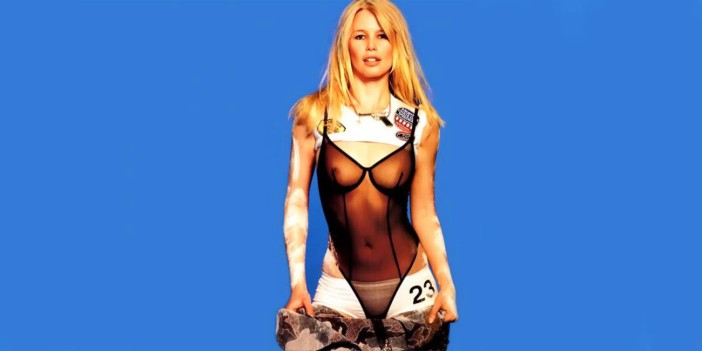 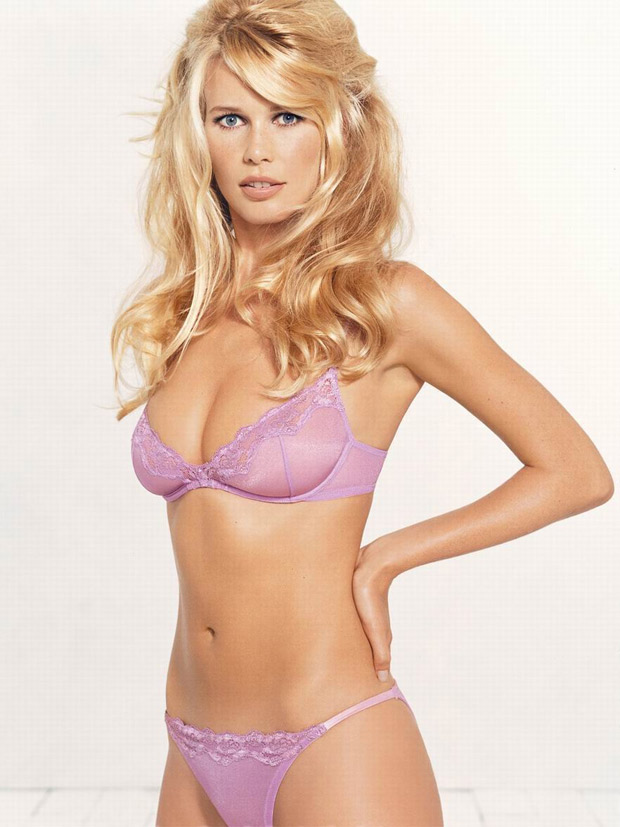 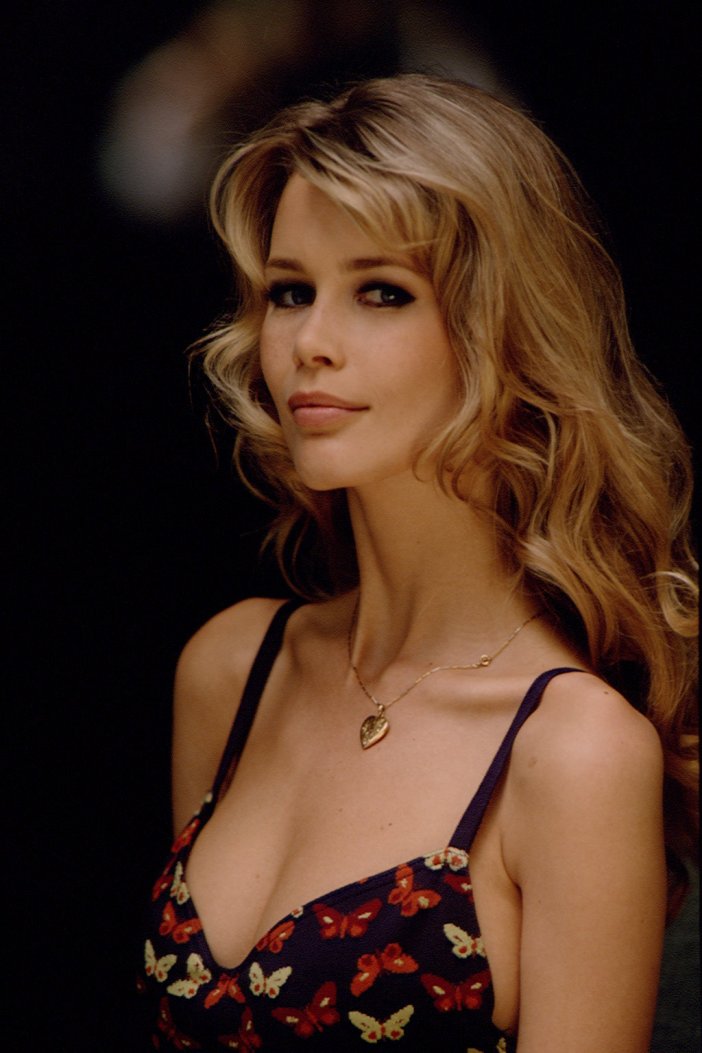