This is a weird one ….it seems that over night big butts have become sexy. I think it even came as a surprise to girls with  big butts too. I remember as a teenager if a girl with a big ass came at you, you would run away  because you would be afraid she would sit on you and break you ( i was a skinny teenager) or in the bar a woman with a big ass was described as ” a woman with an ass you could park your bike in and rest your pint on” it wasn’t ment as an insult it just sounded funny but why did it become sexy. 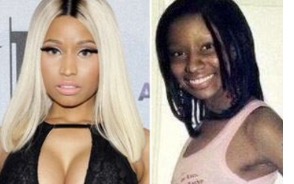 The first real time I started to wonder about this was  when Nicki Minaj came out. Her ass was massive, then I learned that she had implants . …in her ass ( and God knows where else) . I was shocked, why would you do that to yourself. Let’s face it her music is complete shit but implants in your ass to get known….I think there is a few cans missing out of the 6 pack up stairs. 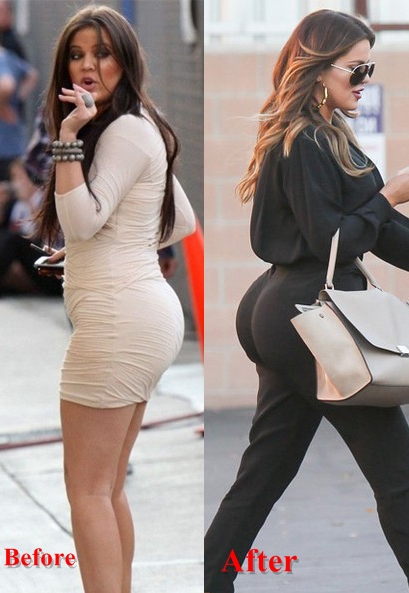 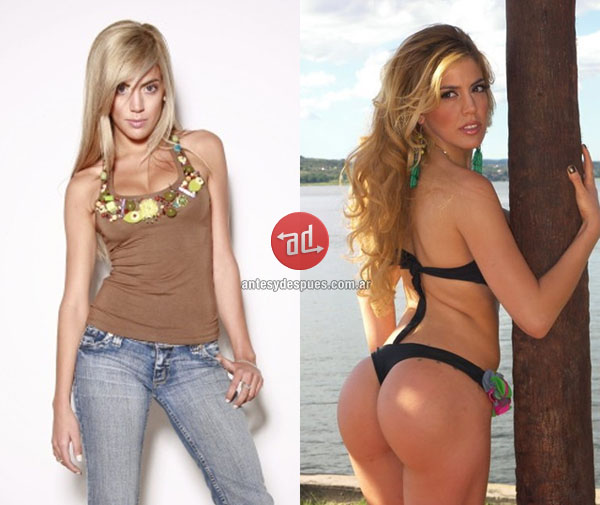 But then everywhere celebrities were coming out with big butts. kim kardashian is just known for her ass both the size and the sex tapes. Iggy Azalea just shows her ass off at every occasion, remember than song she did with Jennifer Lopez where poor old Jenny tried everything to make her ass look good but how does anyone make they re ass look good next to Iggy Azalea  ( she has a great ass). But then it started to creep into the zed listers celebrities so that ment more implants and completely ridiculous looking bodies ….it’s scary. 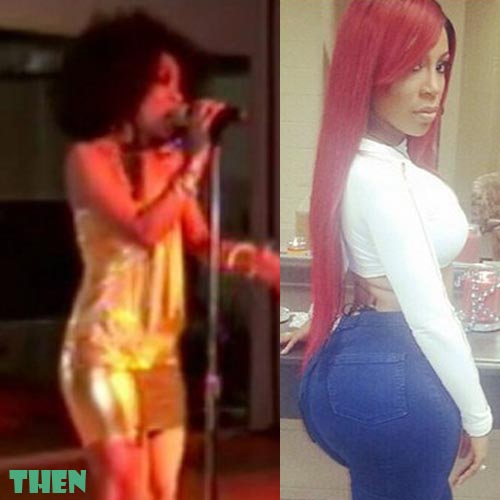 But what is happening now is that it’s appearing all over Instagram. Every time I open Instagram there is 18 year old girls upwards showing off they re butts some of whom have had surgery . ….and there is all these comments about how good it looks or I’m getting mine done too and so on…..18!!!! I thought we were gone beyond the big false look and that natural was beautiful because it’s who you are but it seems that more plastic is better now. 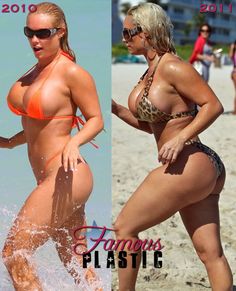 OK you might think ” Porta Gregor is just a guy who don’t like big asses ” but there is more. A few weeks back I met a dancer in a night club  ( ok she wasn’t a ballerina if you know what I mean) so we got chatting and we went back to her place. Now I don’t know if it was the light in the night club or my brain but once we got to her house I noticed her figure was almost an exact copy of Niki Minaj and obviously fake….but I’m a guy and its 2am so one thing lead to another, but that’s when it got weird. She had breast implants…..they felt weird and didn’t move, they just stayed there not moving staring at me freaking me out….and her ass implants were the same…just freaky. So the next morning I asked her about the them and she told me she had spent over €10k on “body enhancements”. Maybe I’m not explaining this to well ….you could see that before these “enhancements ” that she was a beautiful woman but after them in the day light she looked like a broken barbie doll, don’t say you don’t know what I mean, basically everything that could be implanted or injected into had been done and it looked ….well ….wrong and think she knew it too.

So this leads to the major problem, what happens to these implants in later life. Look at cher, she is about 100 years old but looks like…ah…sorry bad example because that stupid bitch looks like an alien corpse . ..but you see what I’m getting at. The implants ain’t going to age but you are, so do you need to have the implants adjusted as you get older because your body changes or what happens. I have this image in my mind of all these 40 year old  women who still look great till they get naked and the implants fall to the floor because they can’t afford the upkeep on the “enhancements “. Girls, one of the hottest sexy women i ve slept with was the 46 year old aunt of a girl I had dated…she never had any surgery and had a better body than any plastic barbie 20 year old.

I think it comes down to 3 things…celebrities, what girls think guys like and insecurity. At the moment celebrities seem to have big curvey asses and nothing wrong with that if it’s the way your  made but if it’s for the latest craz you just look stupid. This then flows down in magazines and TV to everyday girls who might be a bit insecure about they re bodies and told that these implants are now sexy….and also all guys love implants  ( we don’t ) so surgeries become cheaper and easier  for the ordinary person to get….but a surgeon who gets paid €10k a butt cheek is paid that for a reason….so if your paying Dr. Jimmy  €500 for everything don’t be surprised if you come out looking stupid. So what happens in later life…..well I don’t know….but for tomorrow I ll do a history of implants and what it does to you. 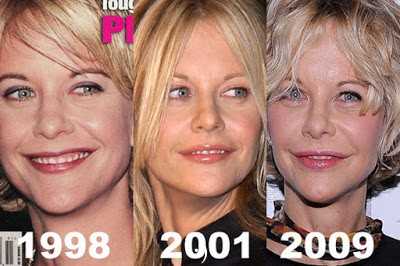 So until tomorrow guys and gals . …beware of big butts….

Love you all guys and gals . … 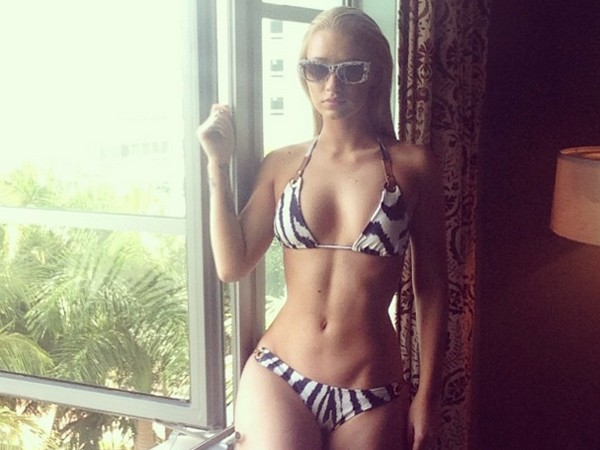 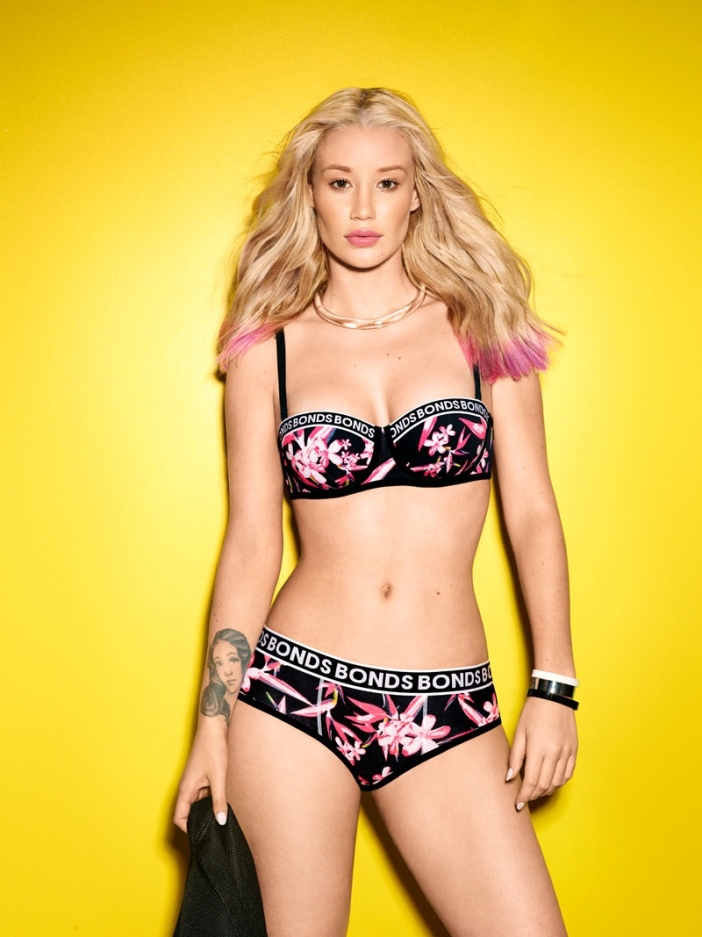