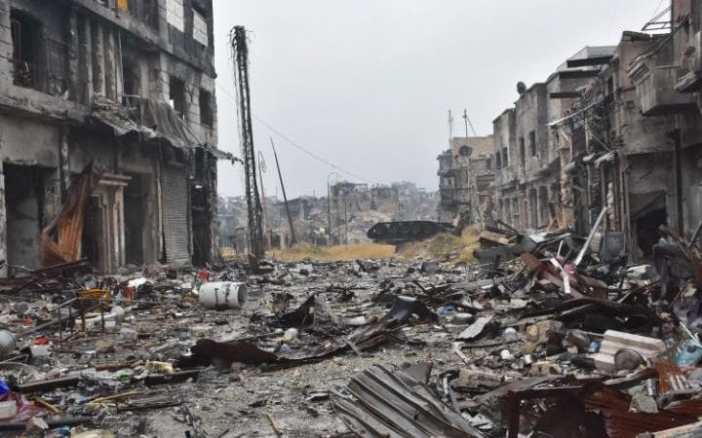 This is something I seriously can’t get my head around…and I guess I never will because I’m not a billionaire asshole. First let me deal with Allepo. Syrian forces say that they are close to taking the whole of Allepo and that there is only pockets of rebels left. Great….maybe they can have peace in Allepo but think about the cost. 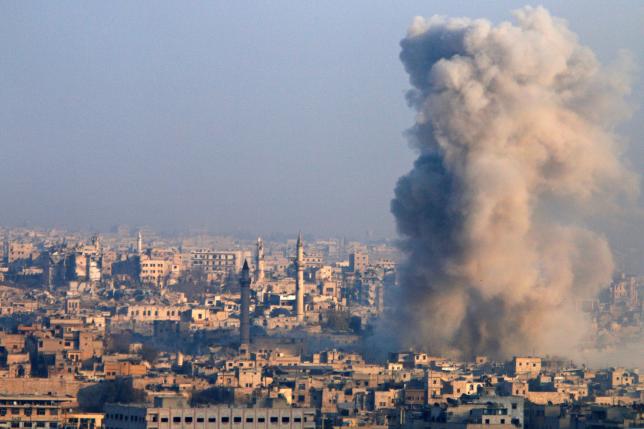 Allepo is now basically a pile of rubble and the rebels, being complete and utter bastards ( Syrian forces ain’t much better) ain’t going to just lay down they re weapons….being rebels it will allow them to plend in with civilians and move to another base. This is why there is so many fleeing from Syria and coming to the west…if you know the dude a beside you is ISIS but if you turn him in you ll be killed…well your best option is to get out.But in getting out, Muslims are coming to countries that aren’t prepared for mass Islamic influx nor want it and thus just begets hate. Plus the fact that some of the wackos are escaping too…and will continue they re terror campaign here in the west.

So what is the true price of taking Allope. Shall I tell you…the true price of taking the ruined city is misery. The people left in Allepo have been bombed , shot at , tortured, starved …every bad thing that war brings by both the rebels and Syrian army. Christians are faring the worst of all. The rebels steal the aid coming in and then the Syrian army stop the aid so basically it means no help for the people in the middle of the ruined city. This is where we come to wankers like this Redstone guy.

I’d never heard of this billionaire guy Redstone till today. From all the famous people he is pictured with, the media power man must wave a pretty big stick. The reason the 93 year old is in the news today is he paid an air hostess  $18 million to have sex with him and then $6million to fuck her sister. For that money I’d fuck him. But it seems he has about 7 women he had for sex and he paid them somewhere in the region of $150million to them for sex over a few years. Now more power to the girls for getting it because lets face it I can’t see him being a sex God in the bed and he doesn’t exactly have the body of a Greek God…but think about this. 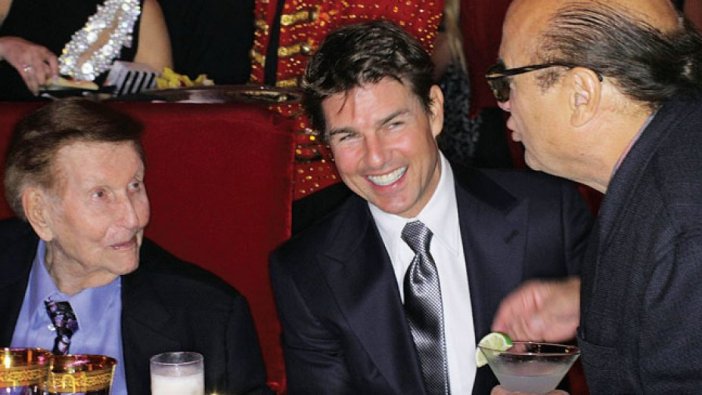 If there is one fucking idiot throwing money around like this…I ll bet there is 100 more that we don’t hear about. Now I’m not going to judge anyone on how they spend they re money but half that amount would be a big help to the people of Allepo. Which is of more value…saving lives or a 3 minute ride. This is where the super rich make me sick. It is within they re power to make lives better, to save lives, stop the muslim influx to the west and basically be decent human beings but instead they decide to spend vast amounts on sex. Look at this guy….with all his money, he is just today a fucking joke. So when you see or read about celebrities and super rich just think what they could change with they re wealth instead of buying another mansion which they won’t live in. Life is worth more than money. 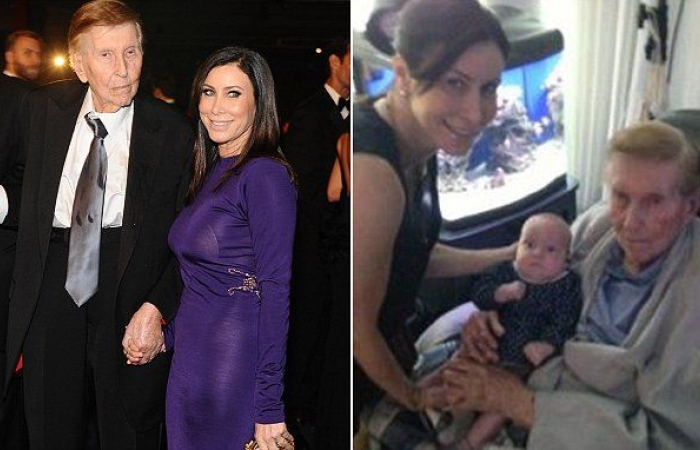 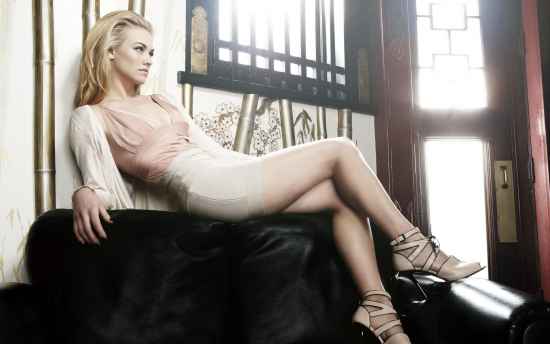 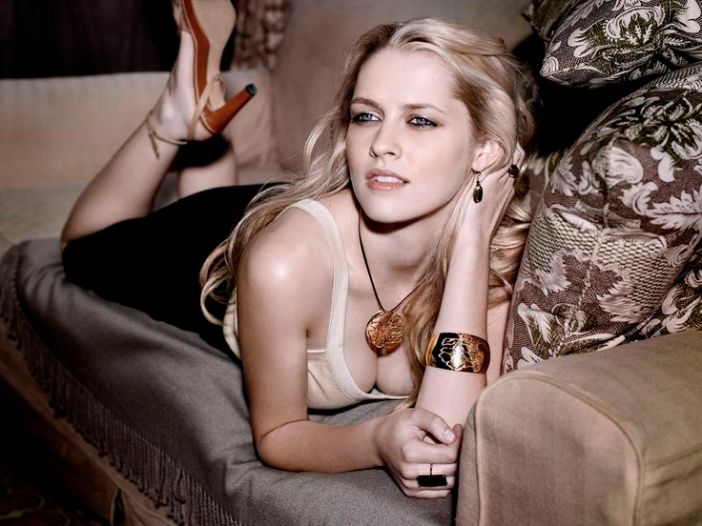 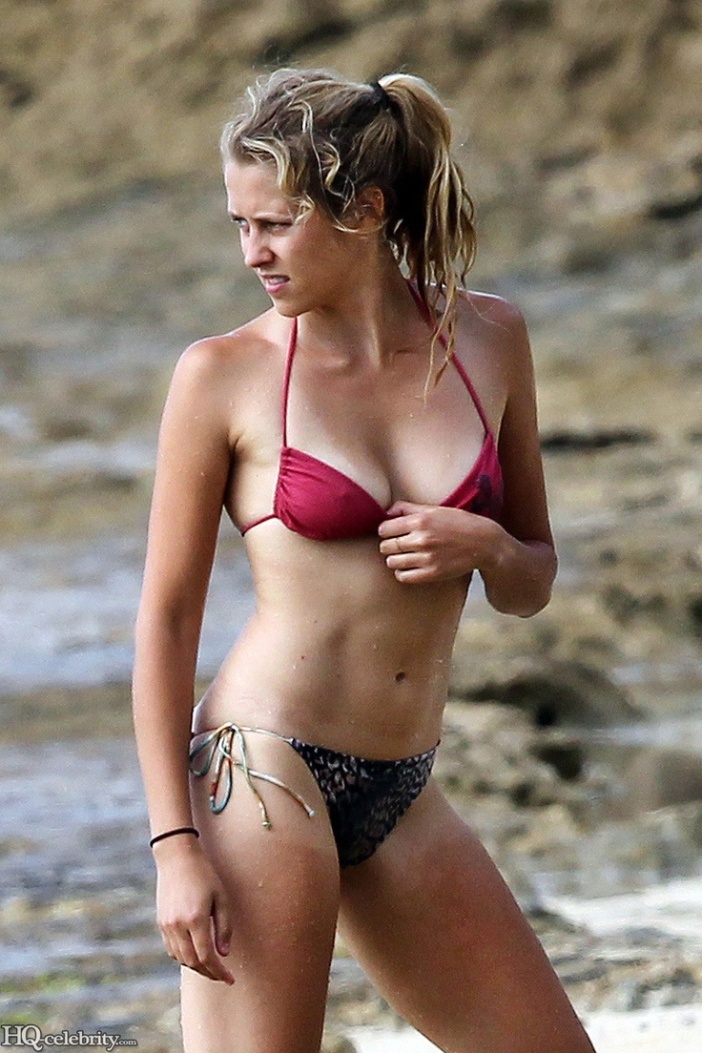 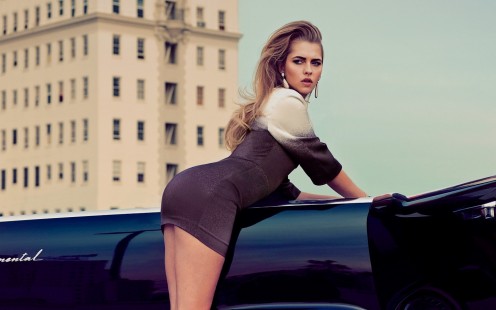