A new king of all tools has emerged….some guy called John legend  ( who the fuck is John legend you ask….fuck knows….he is ment to be a singer or something and he referrs to himself as a celebrity….but I ve no clue who he is….also wtf is Drake he is ment to be knocking off jenny from the block…more power to you boy) Anyway this John legend guy has come out and said” the world needs Kanye West”….WHY!!!! Kanye West is a tool…he is so stupid that he thinks he could be president  but he doesn’t even know for what party or basically have one political idea. He realised a sex tape of himself,he is married to a woman who has seen more willies than the Dallas Cowboys changing room and he named his kid “north”…..plus he is the person who can offend you by just looking at you he is that stupid looking!!!! Fuck off John legend  ( who ever the fuck you are….muppet) 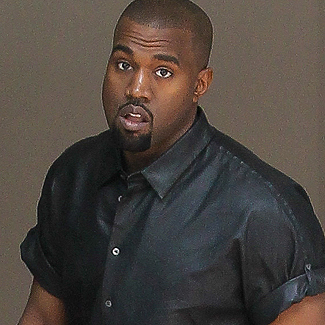 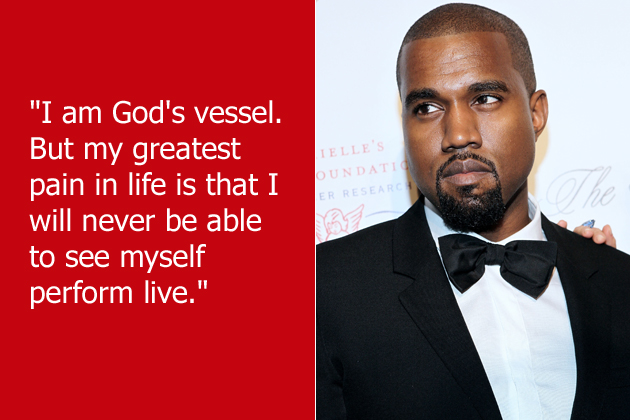 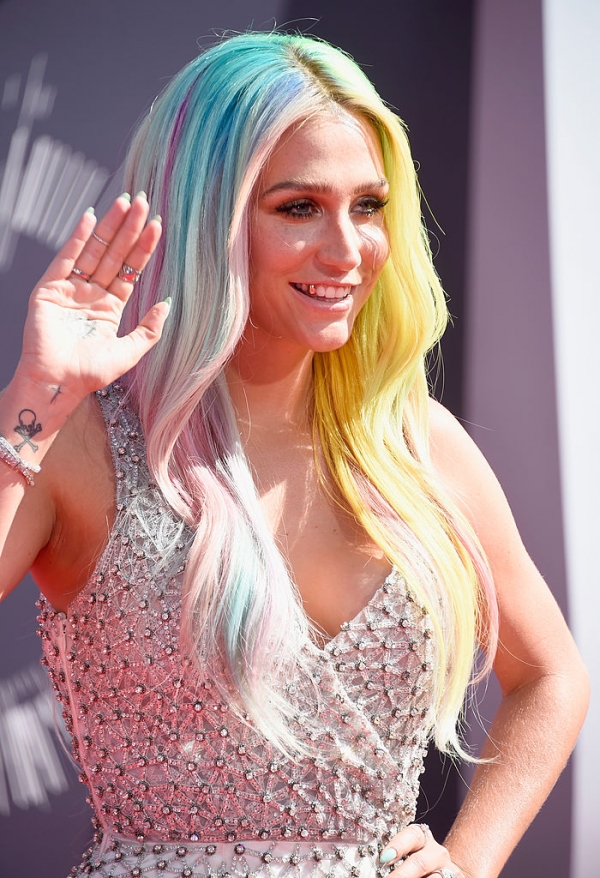 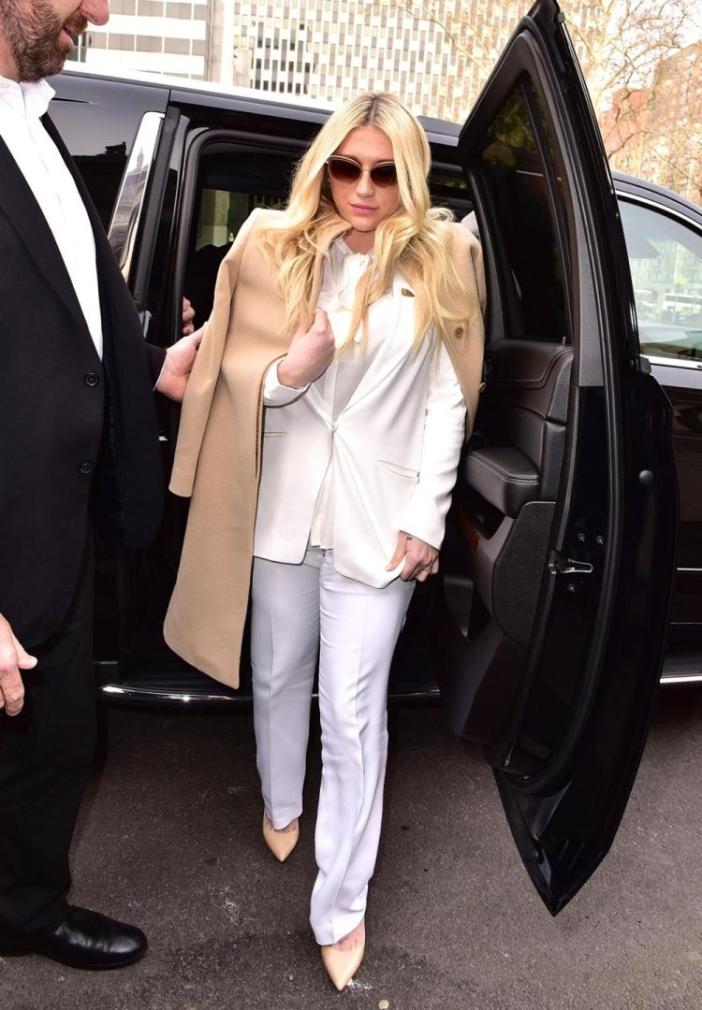 Kesha  ( remember her) well she’s been in court over the last few months with a claim of sexual assault against some producer guy. She has dropped the case in LA but not in New York for some reason. But it seems to have something to do with her contract as well this is where it gets interesting. Kesha if you remember promoted songs about under age sex with old married men…songs about how its good to die young and at one point she used to pretend to make a human sacrifice on stage at her gigs and eat a fake heart….I have no fucking idea why. But now she claims that she was forced to do all that by the studio and she’s not like that. Well if that’s true, what is the price of fame I ask. She signed the contract, was she so hungry for fame she did not read it also she promoted those shit ideas and now she is famous she wants nothing  to do with it….sorry baby it don’t work that way. She has nt given the studio any music in 2 years and now looks like she ate the original Kesha. But it don’t end there, in some weird kinda fucked up way the producer and Kesha have dragged Lady Gaga and Katy Perry into this case, something about text messages but they are not going to be made public. The moral of this story is, be careful what you wish for because you might just get it but at what price….I’m sorry  Kesha but I have no simpity for you, you promoted that it was OK to be a tramp and ok to die young…I hope u get what you deserve….forgotten. 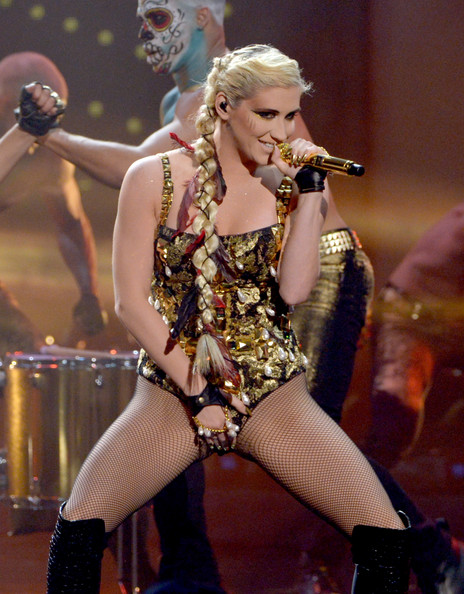 So until tomorrow guys and gals….fuck black Lives matter… 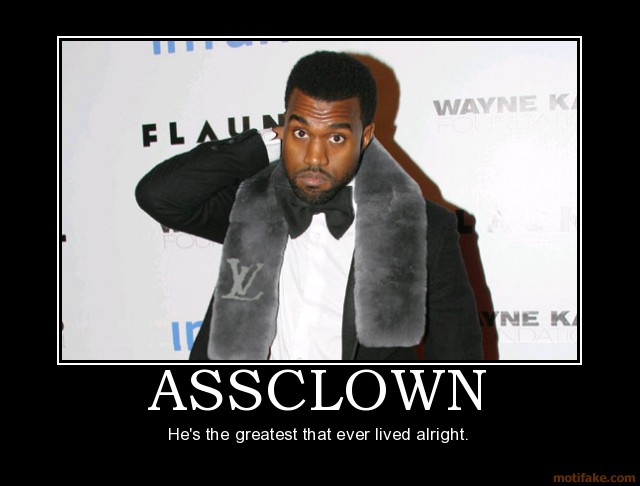 Here’s a woman I think is so sexy …Rhona Mitra 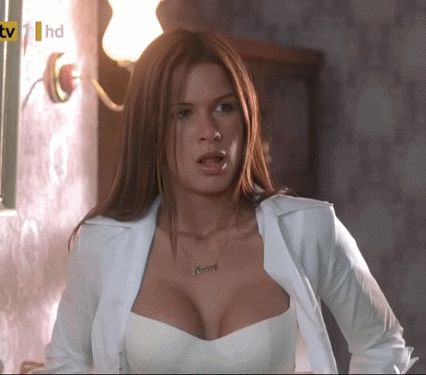 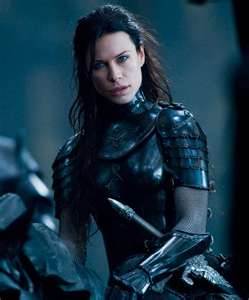 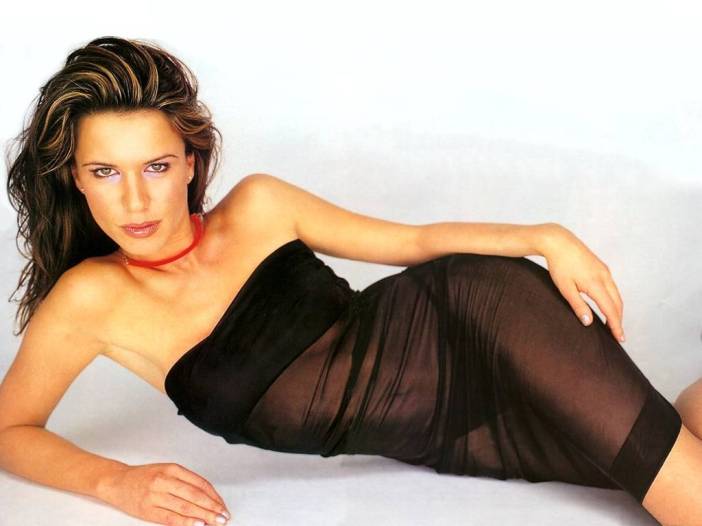 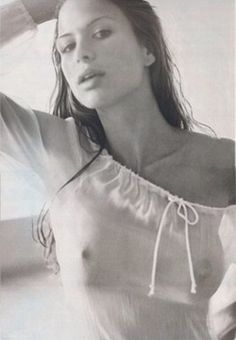 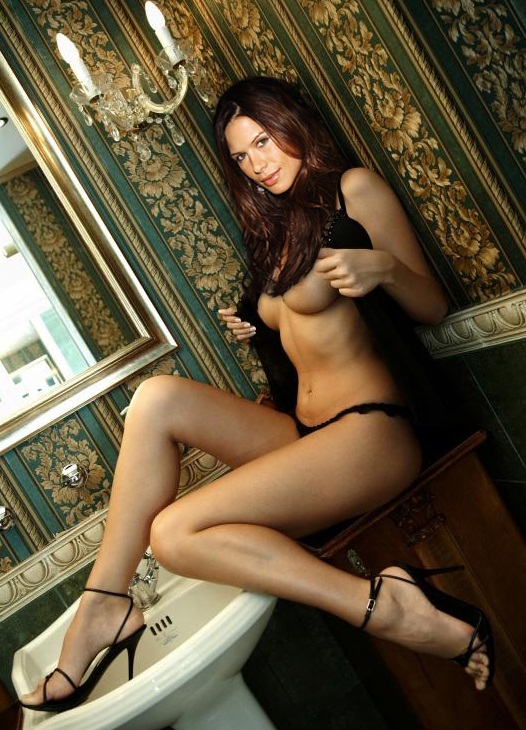 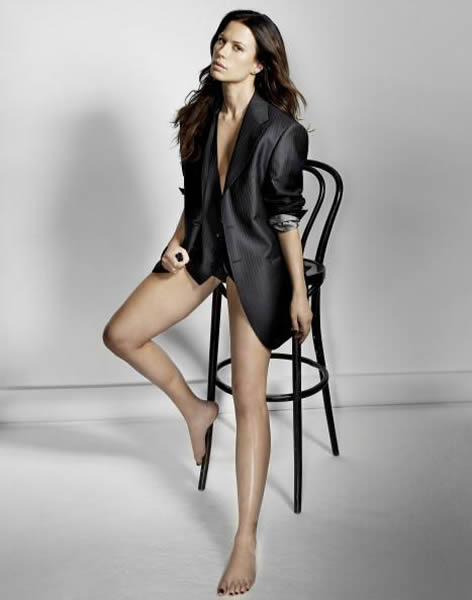 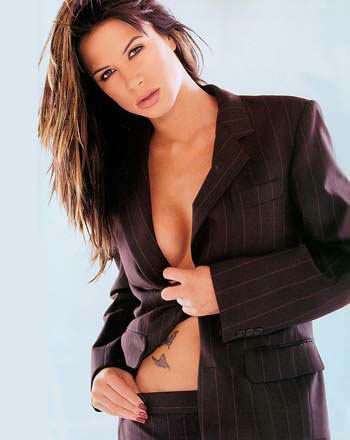