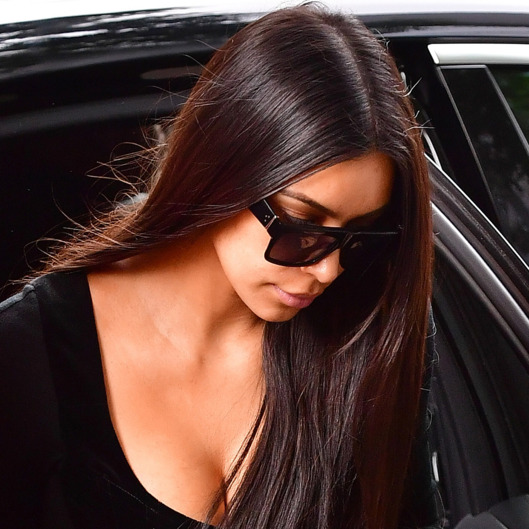 Can you credit it, that complete idiot dumbass that is Mrs Kanye West, Kim kardashian got robbed by a an OAP of 72 years of age. What was the point in her screaming “don’t rape me” the dude is 72 he would probably break a hip getting up on kim kardashian. 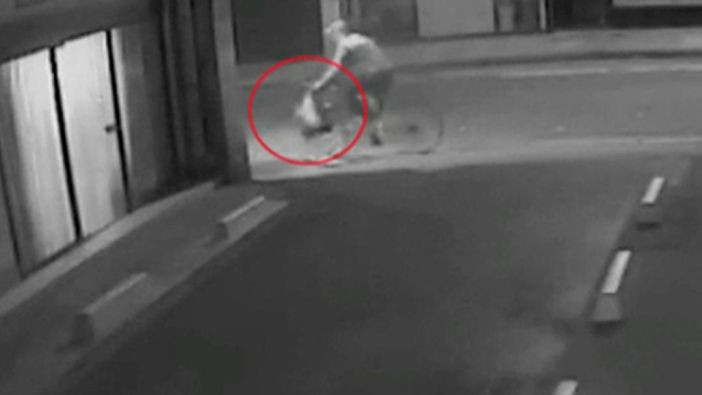 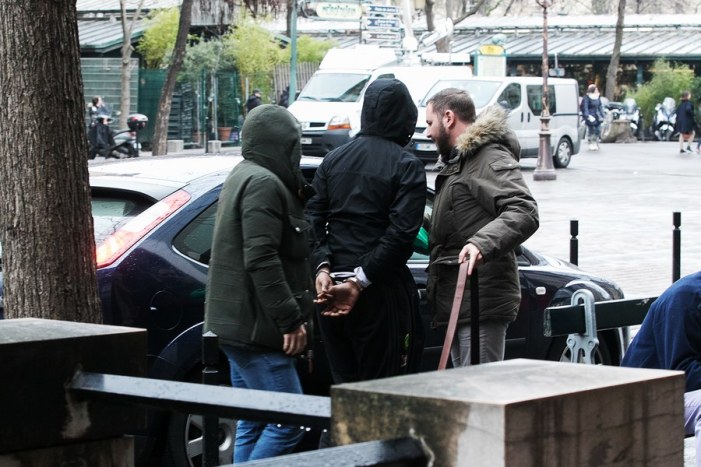 Look let’s face it kim kardashian is a muppet….she is famous because she gave some guy a bj on YouTube.  I d say by this stage half of Hollywood has been up on her. Now if one of you goddam  feminist  leftie trendie assholes have a problem with what I just said I want you to do two things  (1) kiss my ass (2) take a look at the yoke ye are standing up for. If Kanye West and Kim kardashian were abducted by aliens tomorrow….would anyone really give a shit….I just hope it’s hillbilly aliens ” you got a prrrreedy mouth Kanye boy” 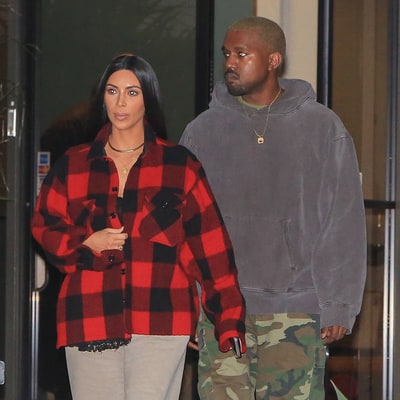 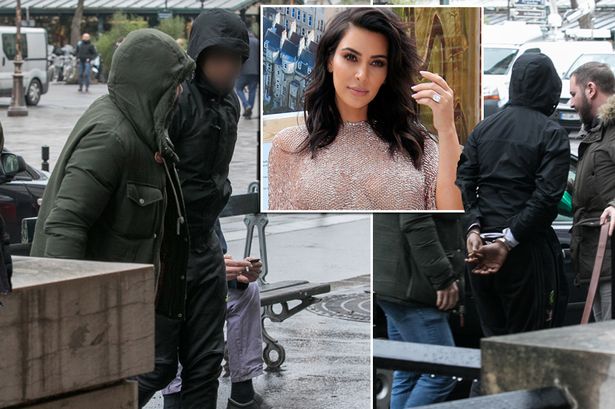 This robbery shit is nonsense all the robbers aged between 50 and 72 ….these guys should be given a medal for bravery  for even going into the same room as that thing kim kardashian….I’m just glad they made it out alive because God knows what kinda shit they could  have picked up in that apartment. Kim kardashian robbery…..who cares!!! 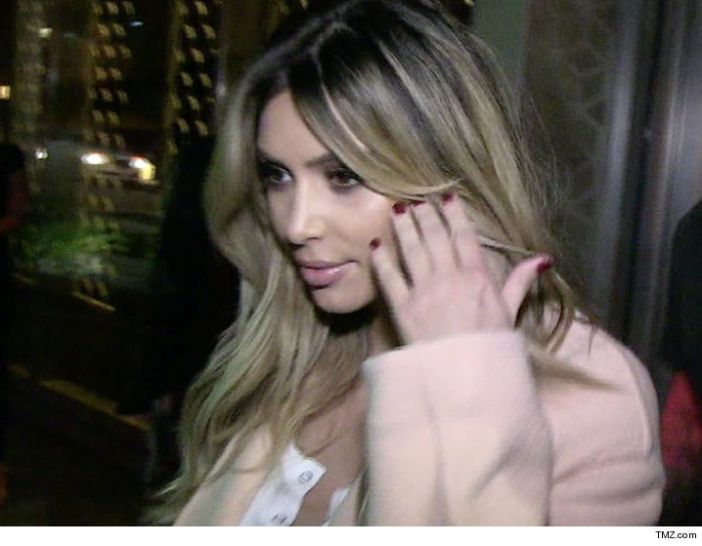 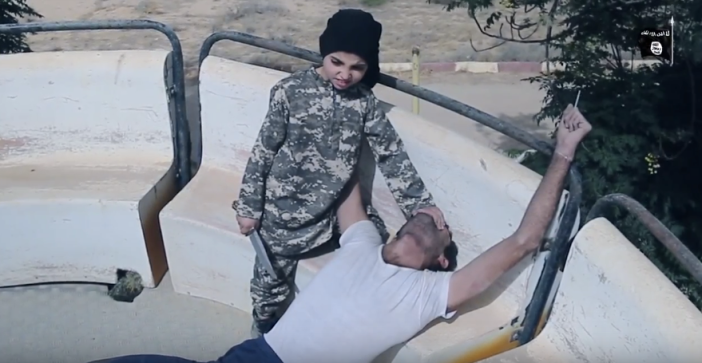 In real news ISIS have released an hour long video that shows 7 -12 year olds beheading people!!!! I’m not fucking kidding there is one kid about 3 feet tall hacking a guys head off with a knife while on a disused merry go round….when he has the head off he throws it at the feet of the victim and slowly spins the merry go round!!! Another shows a 10 year old emptying a full clip of 9mm handgun ammo into a dude tied to a fence  and in another beheading a 10-12 year hacks the head off a man tied to a wall and holds the head up laughing. 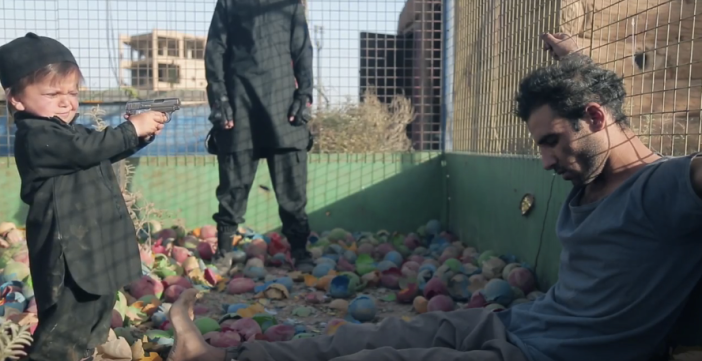 What kinda sick fucks are these ISIS pricks. Shall I tell you….1 outa 10 refugees coming to Western Europe has some connection to ISIS!!! These are the sick fucks that artists like Lilly Allen want open boarders for. She wants no vetting and everybody welcome….well fuck you Lilly I don’t mind real refugees coming to my country….but sick fucks who make kids cut off people’s heads …I want nothing to do with and I want to know before the fucker gets here so he can be sent straight back to what ever shit hole he came from. 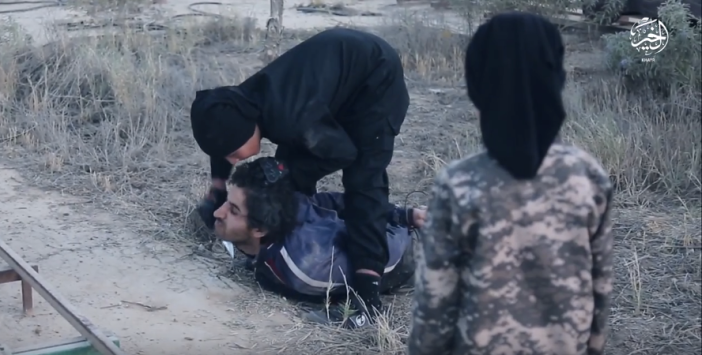 All you leftie trendie artists and dumbass “I’m with her ” feminists ( that includes guys with no balls who get told by they re wives  what to think) by calling for open boarders and no vetting you are basically telling the jihad guys who indoctrinate kids with to come to the west and live free. Lilly Allen once said in a song ” when we go up to bed your just no good it’s such a shame” well I ve worked out now why the poor guy was no good….with the stupid ideas you come out with Lilly I’d lose my hard on too….actually I’d preferr to beat myself with a fur bush than get up on you. 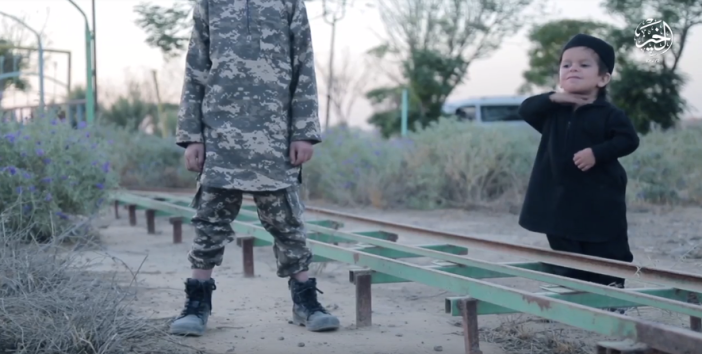 When will these people realise that without vetting, criminals are just laughing they re way into countries….is it when a female member of your family is raped….or a guy is  shot because he is a non Muslim or another terror attack…that you will finally see that yes there is refugees but there is also wackos mixed in. It’s all good to talk about it after an event has happened but I ask you…when did Noah build the ark…..before the fucking flood!!!! We have got to do the same thing with refugees. So until tomorrow guys and gals….watch out for 72 year olds… 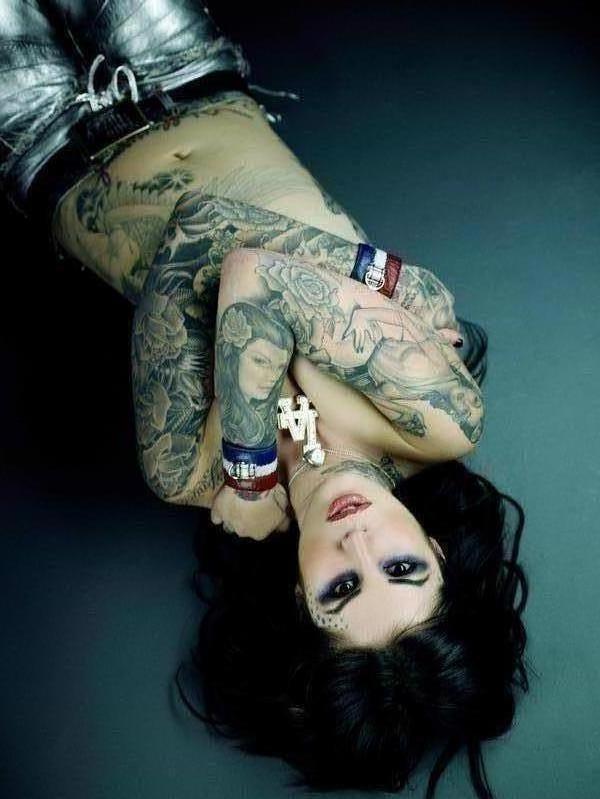 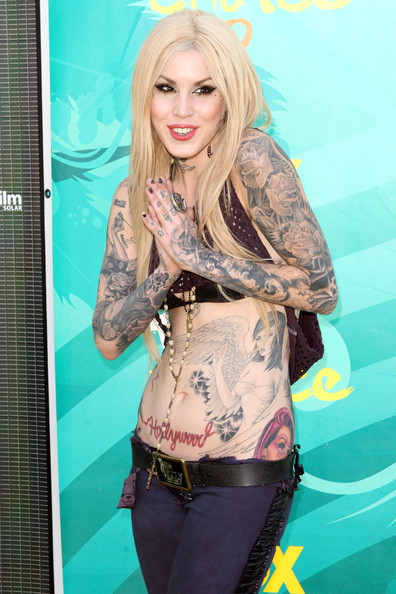 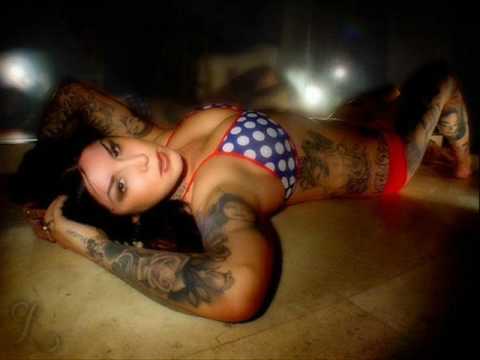 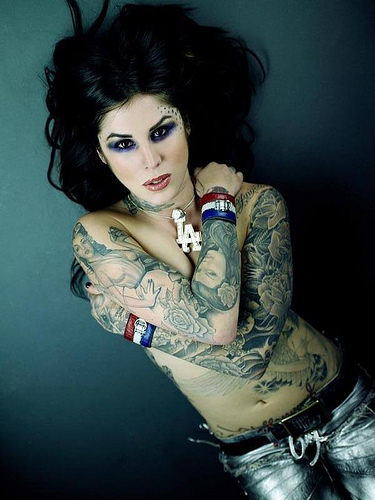 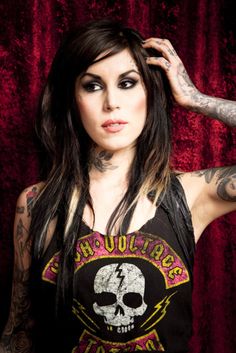 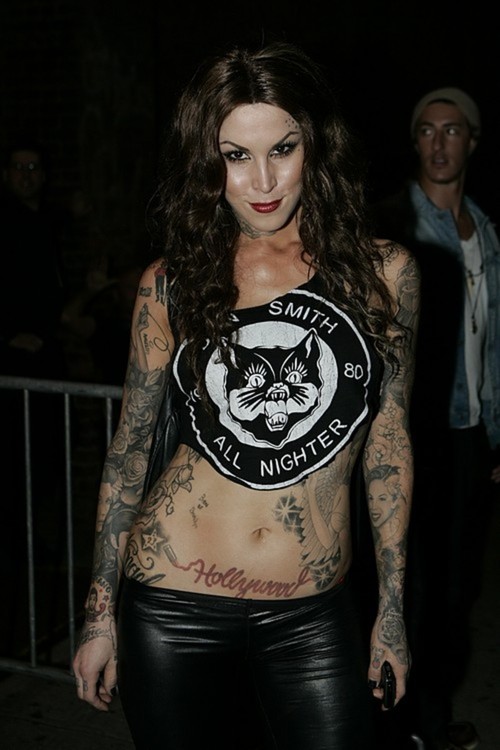 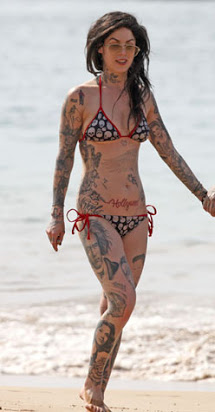 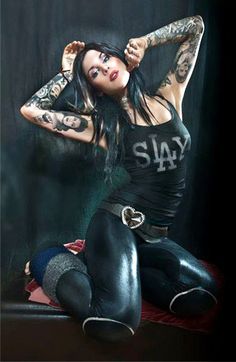 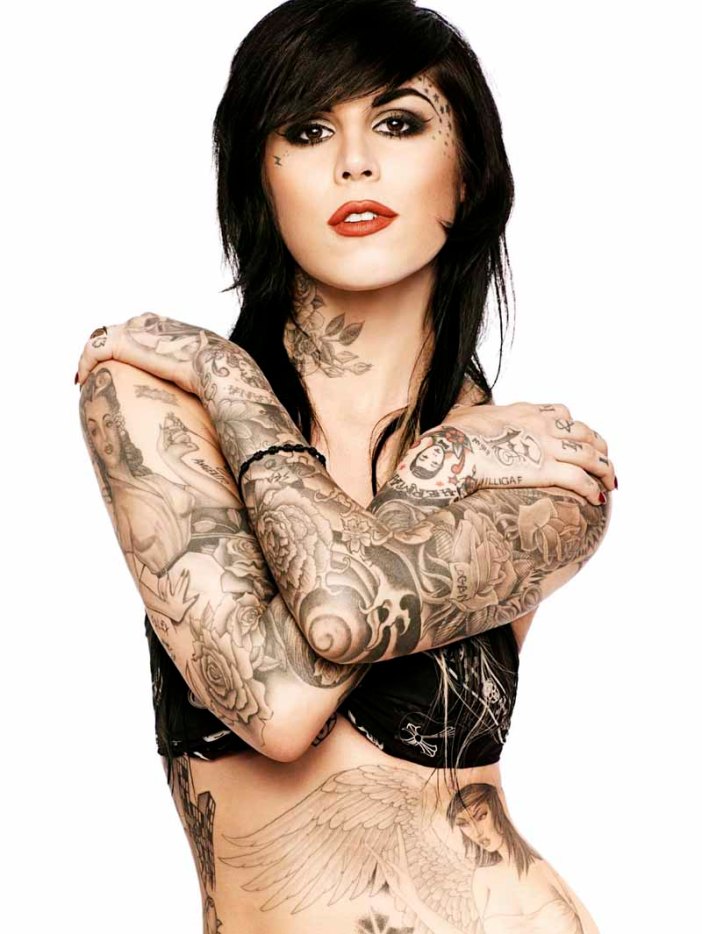 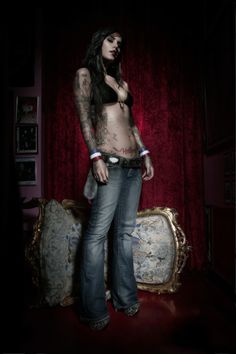 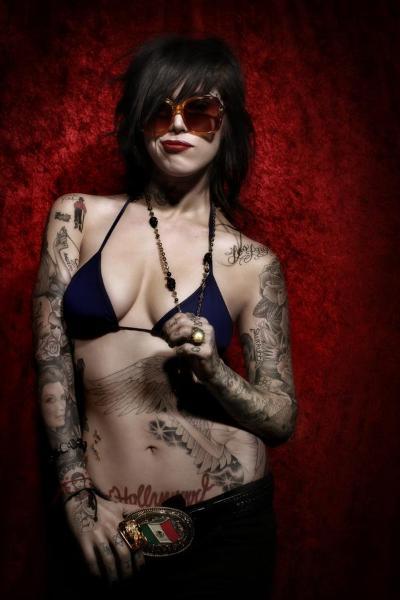 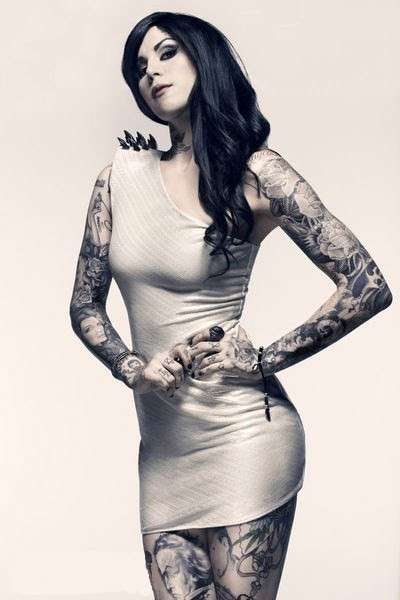 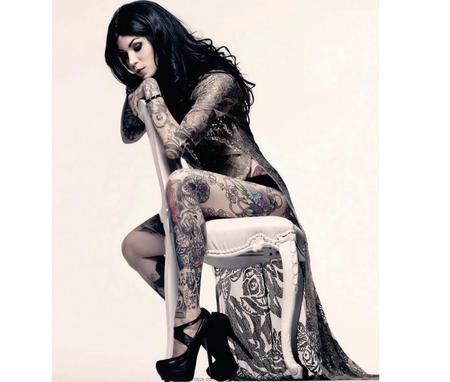 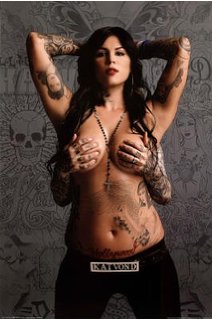 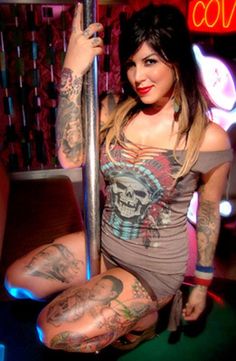 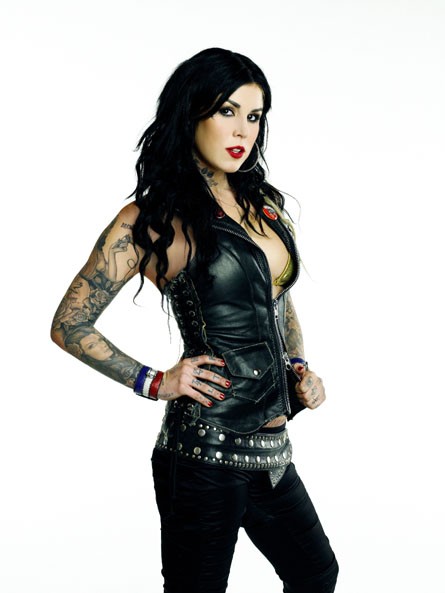 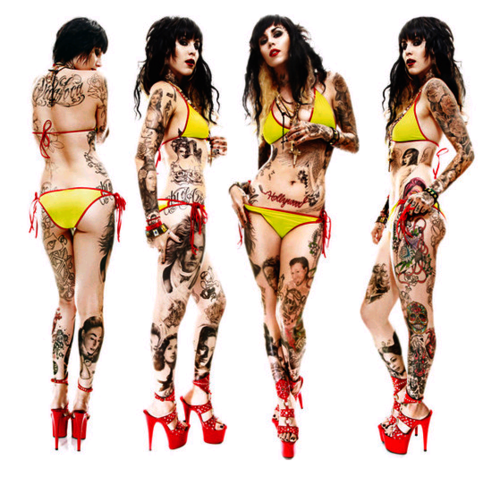