When will Obama just get the message ” you suck, you re a failure and nobody wants you” ….I mean all the other out going presidents retired into  the background and if they re help was needed they gave it. But that’s not enough for good old Barrack Obama no instead of doing the decent thing and just going away he has decided to stay in Washington DC…2 miles from the White House.  What does he think will happen…that there will be  world events that only he can help with ( probably because he caused them) or America “needs” his advice. This comes after yet another interview on yet another shit talk show where he said ” 4 more years ” and he wanted to run against Trump and he would have won. Ah let me break this too you shit head no one likes you, no one wants you, you came outa of nowhere please return there, you made millions poorer, you fucked over ex service men and women, deportations were down 71 % on your watch, you failed to grow the economy and caused more debt and Obama care is the biggest joke ever and on day one of Trump presidency it’s gone…..basically what I’m saying is your legacy is shit or none at all …..so please just go …. 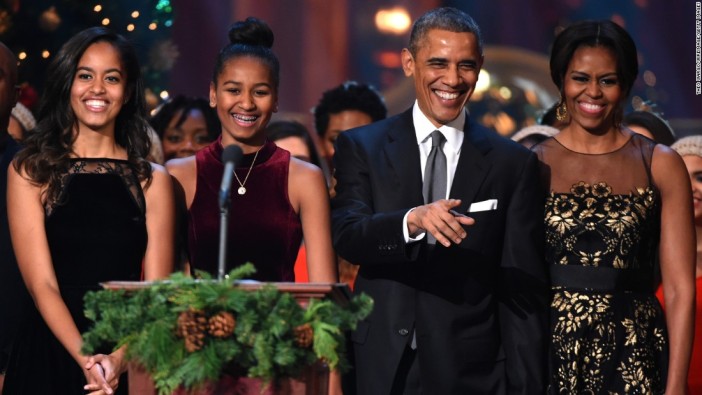 I know Stevie Wonder is blind but I never penned him as stupid too. He said last night at some Obama party  ( wonder was Barrack at the door selling tickets…” when they re gone they re gone folks”) Stevie Wonder decided to sing songs to Michelle Obama!!!! Then finished by saying ” you ll always be our first lady” ( why….the chick with a dick did nothing for 8 years) he then went on to say he had a great relationship with the Obamas. Would he say the the same thing if he could see and the saw the size of the cock on Michelle Obama !!!! we can’t blame someone for poor taste..but what happened to Stevie Wonder, his work from the 70s and early 80s was nothing short of amazing but then he changed to shit like ” I just called to say I love you” or that birthday song he did….That’s why no one even cares about what he says..because his music has turned into some kinda gay shit…..please go back to writing cool music….oh and drop those Obamas before they drag you down to they re level and God knows what kinda shite you ll write then, dude! 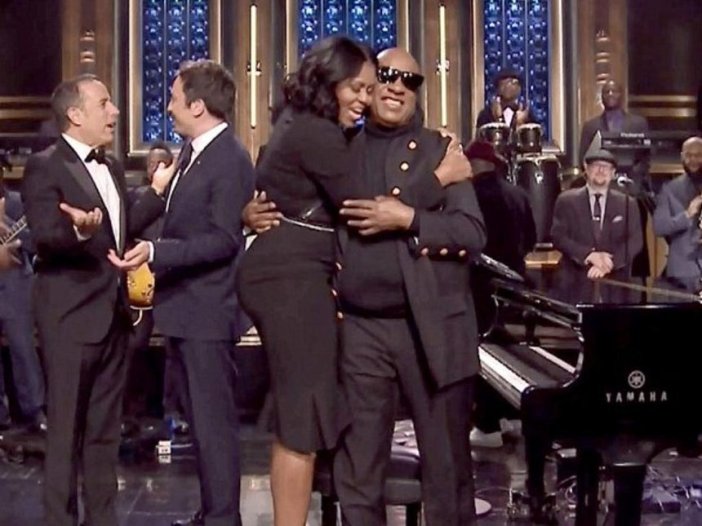 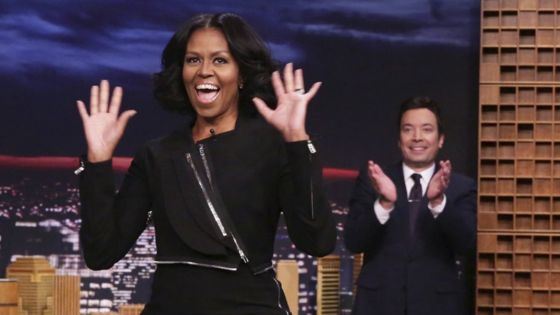 Now I heard about the video of the 12 year old girl killing herself online and out of respect for her and the family I didn’t write about it and nor  will I,…but I have to write about the sick fucks making it viral. I ve haven’t seen the video nor will I….but can people please stop sharing this video and the only way to stop it speading is to stop talking about it…..please I beg you just stop, leave the girl in peace, she has left her problems down here….let her find that peace. 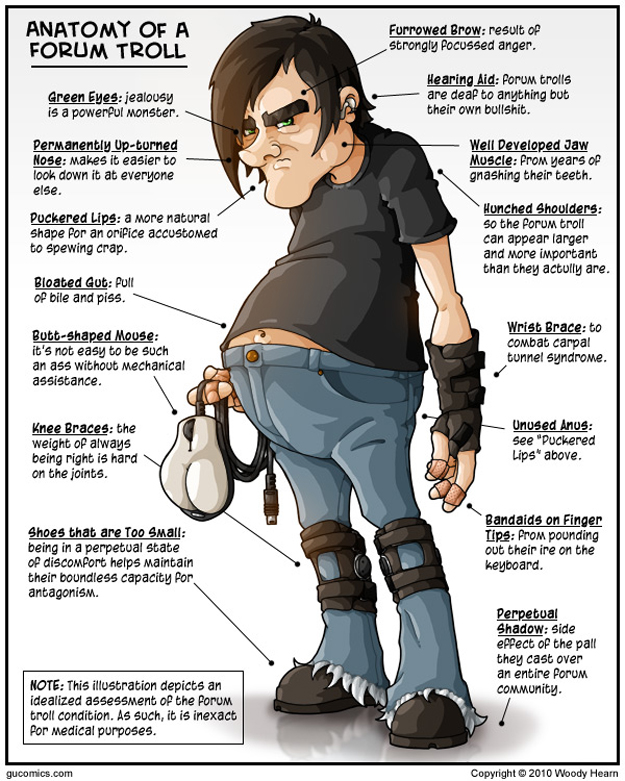 Now that was the light end of the stick…..the thick end come now!!!! Because I know asking you scumbags nicely won’t work I ll try something else…..you Sick fucks sharing this shit make me wanna puke! I’m so angry that I if caught one of ye, I would need to be dragged off ye because you are the lowest pieces of shit on the planet. That goes for all you assholes who watched it out of  curiosity and then you wrote how terrible it was…..you still watched it!!!!! As for all these people who call themselves experts on suicide and want to offer advice let me say this…..a girl killed herself in front of me by carving T’s into her arms….I got covered in her warm blood and here’s one for you…I even tried it myself….why you ask….go fuck yourself you nosey pieces of shit that’s my business…and I’m no expert on suicide. The only experts are those who do it and you don’t want to be an expert. But I’m getting side tracked ……if this video is shared with you….name and shame….if someone tries to give you a hard copy stomp them into the ground. And to all the sick fucks who like this shit…..some day a Porta Gregor will knock at your door……don’t make plans  for the future we coming fuckos . 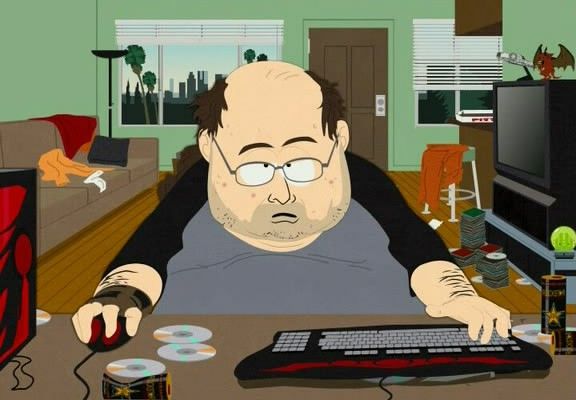 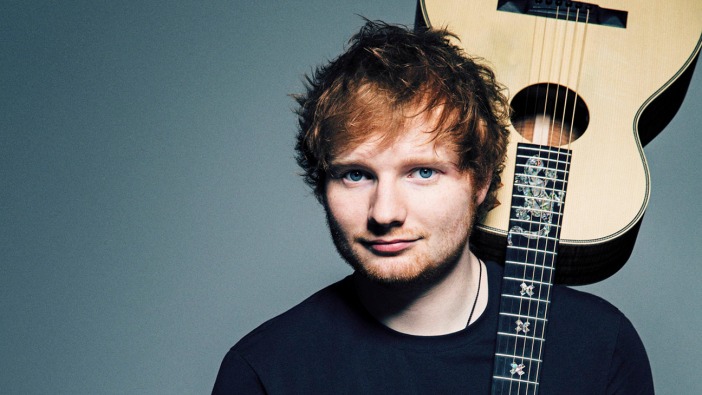 Now I was going to finish up with a nice light hearted bit about Ed Sheeran but then I came to my senses and realised Ed Sheeran sucks!!!! The best quote about him was on twitter ” Ed Sheeren is that tool at a festival that sits around the camp fire with a guitar and then tries to shift the drunk girl who just puked” enough said 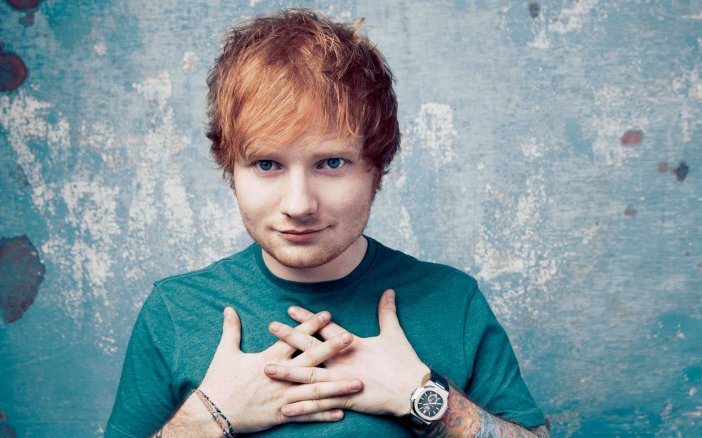 So until tomorrow guys and gals…..stop killing bees we need the little yellow and black bastards to pollinate plants and now they re officially endangered…. 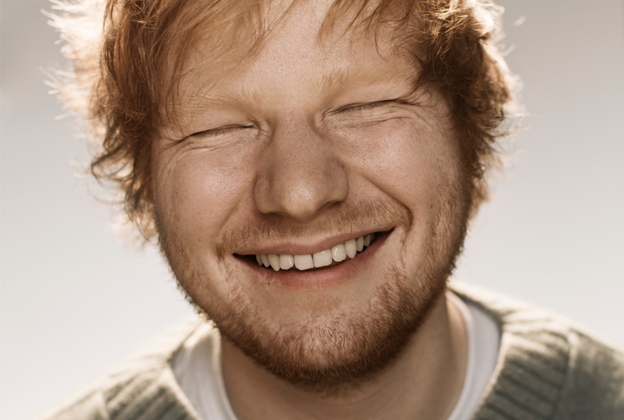 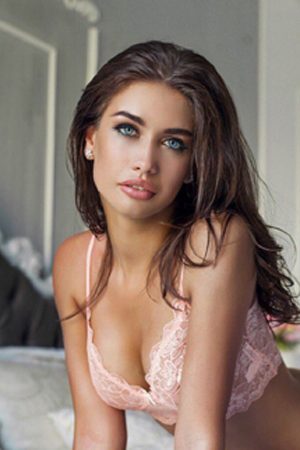 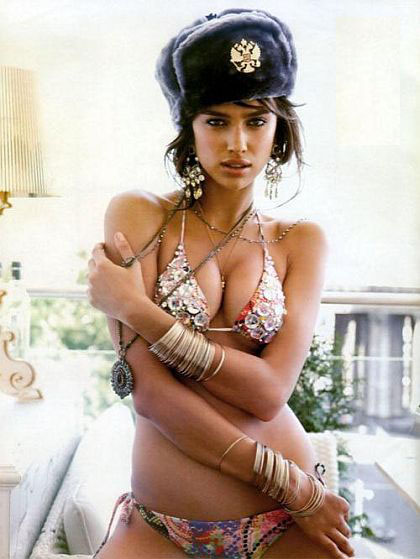 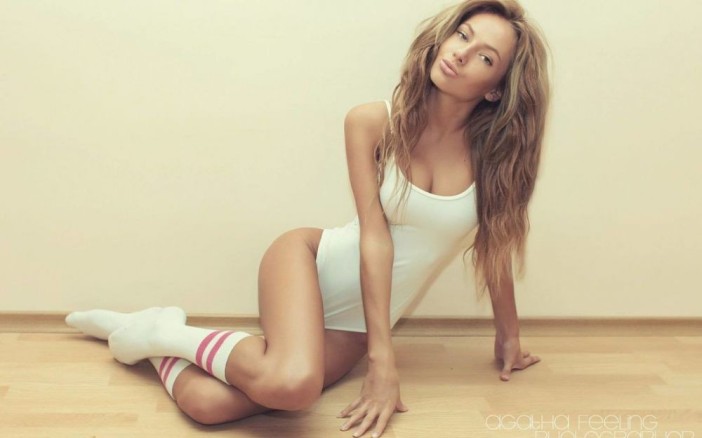 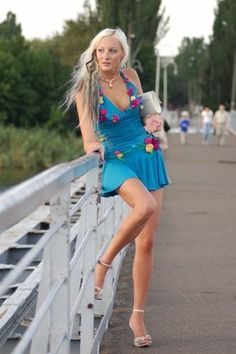 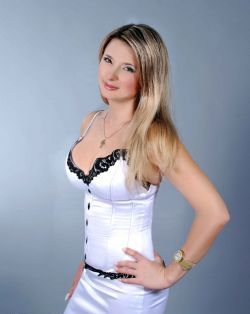 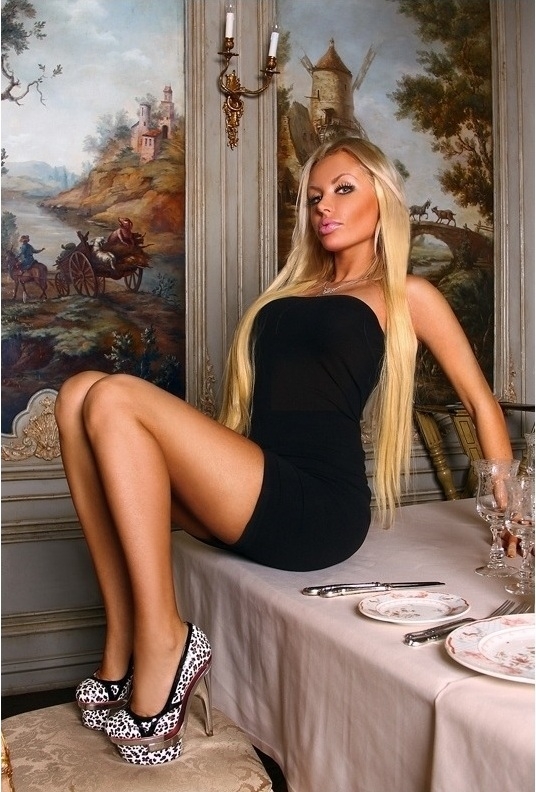 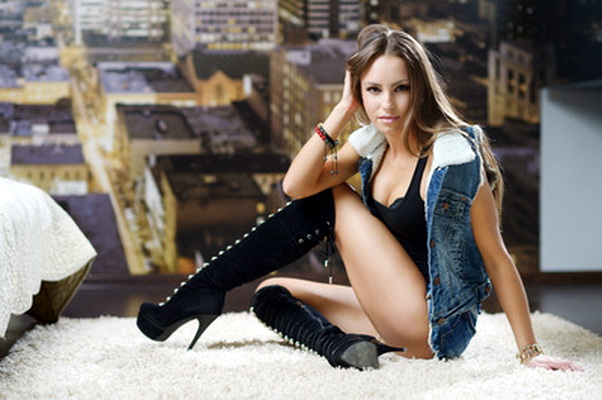 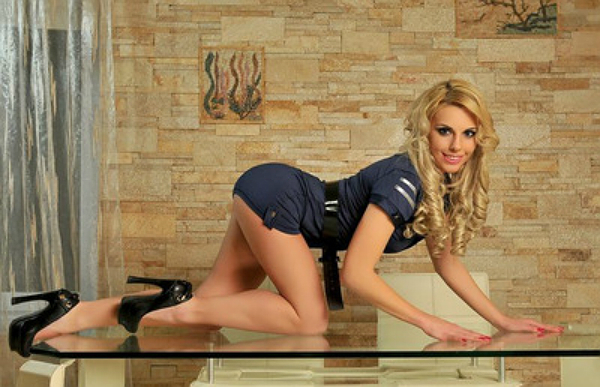 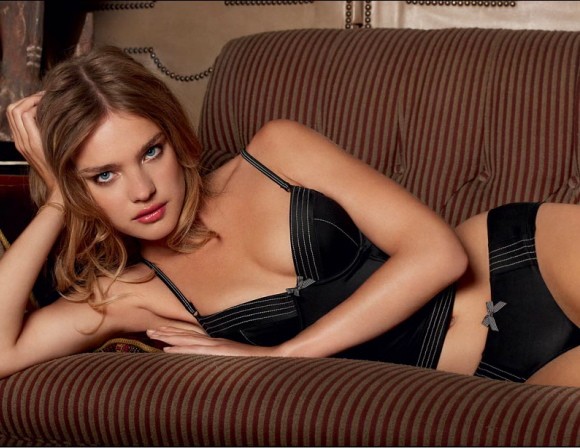