I’m pretty tired of Facebook. They edit my stuff, they won’t allow posts up ,i get banned ….all for just reporting on world wide news. But Facebook live last night streamed 4 murders, let me repeat that …4 FUCKING MURDERS !!!! Where is the editing of this shit and other horrible deaths. Suicides, dismembering, shootings is fine but comment on world affairs and suddenly you find yourself on the outside. The same goes for people as they seem to care more about President TRUMP being in office than they do about the suicide of teenagers posted on Facebook….where have we gone wrong. I’m pro TRUMP but dear Jesus when it comes to fucking suicides and murders being put live on the internet …. TRUMP takes a back seat and porta gregor and 187 takes over  and we do our best to try and stop this shit. For fuck sake try to please stop this….and maybe instead of focusing hate against president TRUMP and his family try maybe using your energy to help those who need it….we at 187 do….for free ….and we get a ton of shit off people for it but we still fight cyber bullies and help those who need it. 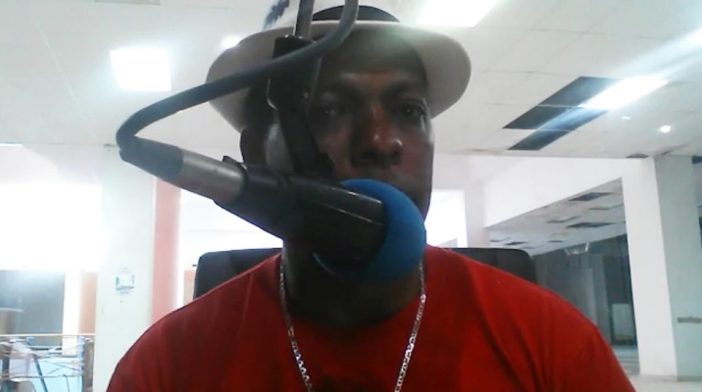 CINDY CRAWFORD  Jr is now a model….at 15. Am I the only person who sees something wrong with this….yes I’m delighted for her that she is a fashion model and she gets to be on the cat walk for TOP designers but…..this is still just a 15 year old girl. Kessley Grammars daughter is also 15 and also is in fashion week but when not covered in make up she looks 12!!! And fashion critics write about these girls having “long sexy legs” and ” sexy bodies”….they ‘re 15!!!! Why are critics allowed to look at them in this way and then write about it … where’s the uproar . Maybe I’m just fucking old but I find women sexy not teenagers ( or maybe it’s because I’m not a sick twisted pizzagate fucking sick weirdo)….the fashion industry has already gone back to the “stick thin” models and I think this is why they want young models… young =thin. I’m an ex fashion photographer, I know what happens in the industry….thats why I left it and never looked back, old guys young models…you do the math and I wanted no part of that shit. Its a dangerous profession for young women…and guys. 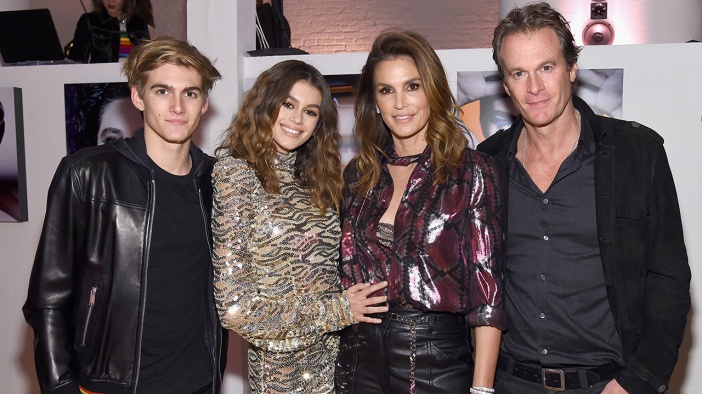 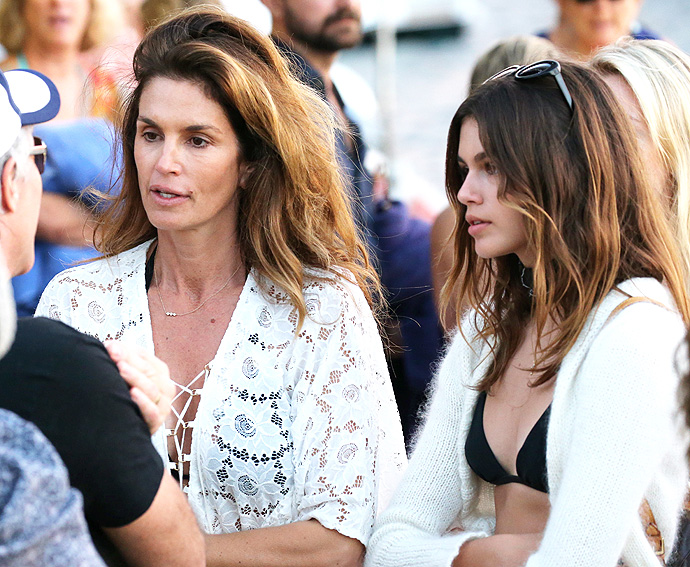 So until tomorrow guys and gals…..dont fuck with 187 because we will rip you apart… bare that in mind when you go on Facebook live to kill someone or if you think a 15 year old is sex object…we ( and people like us) are out there waiting for you sick fucks… 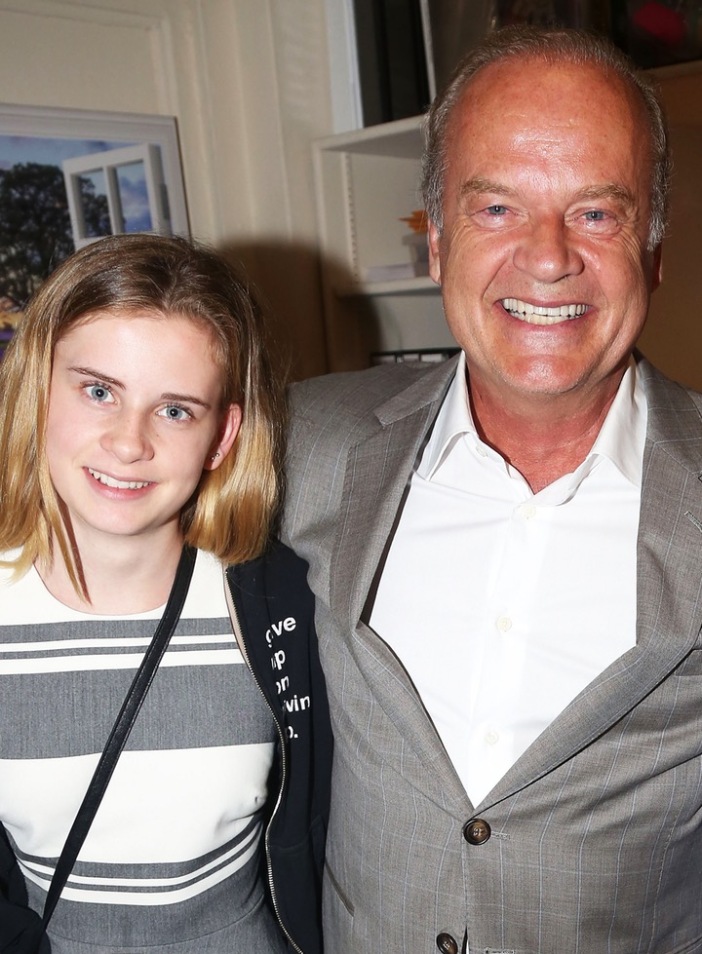 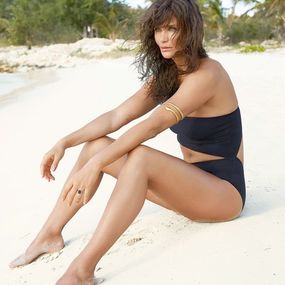 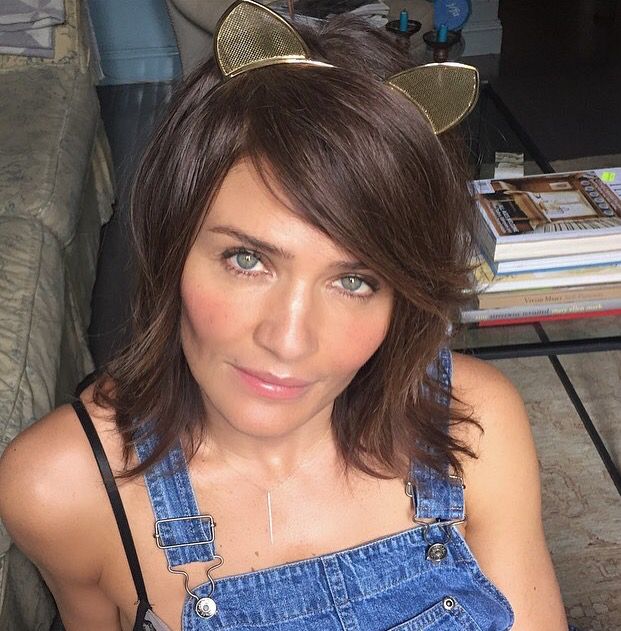 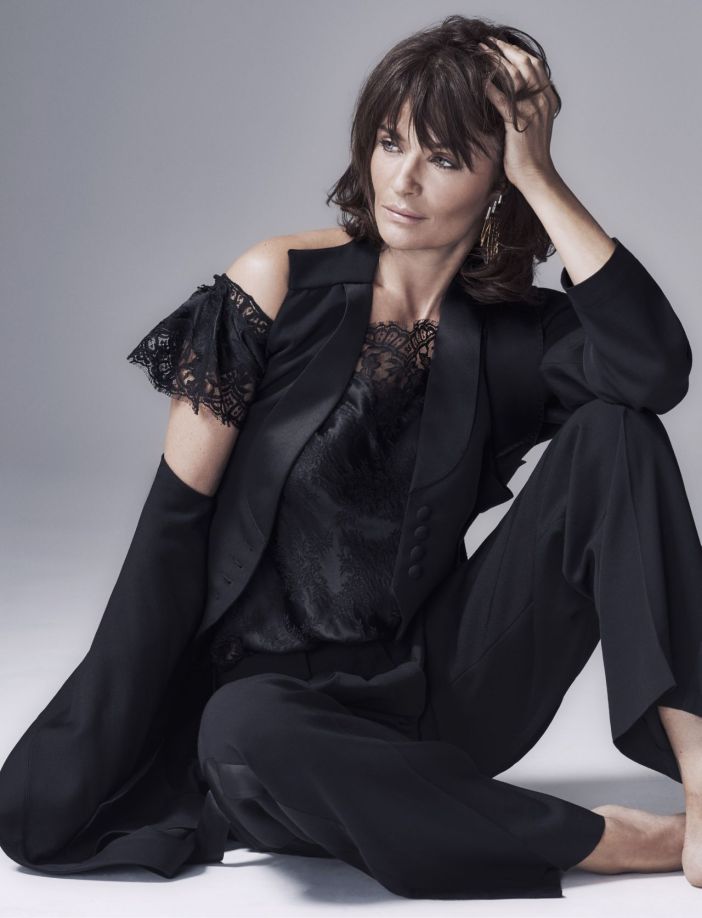 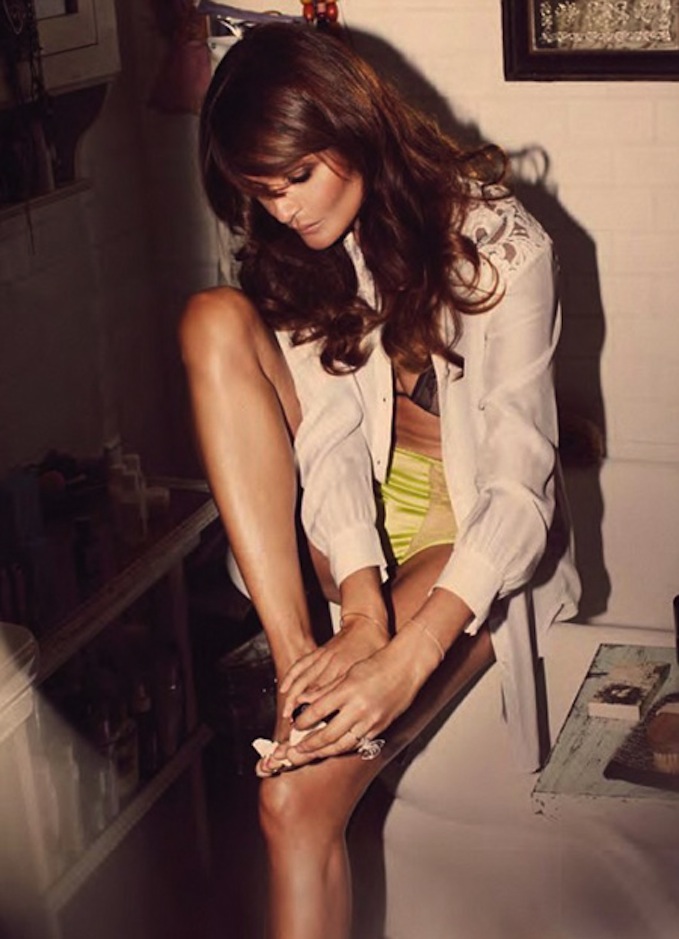 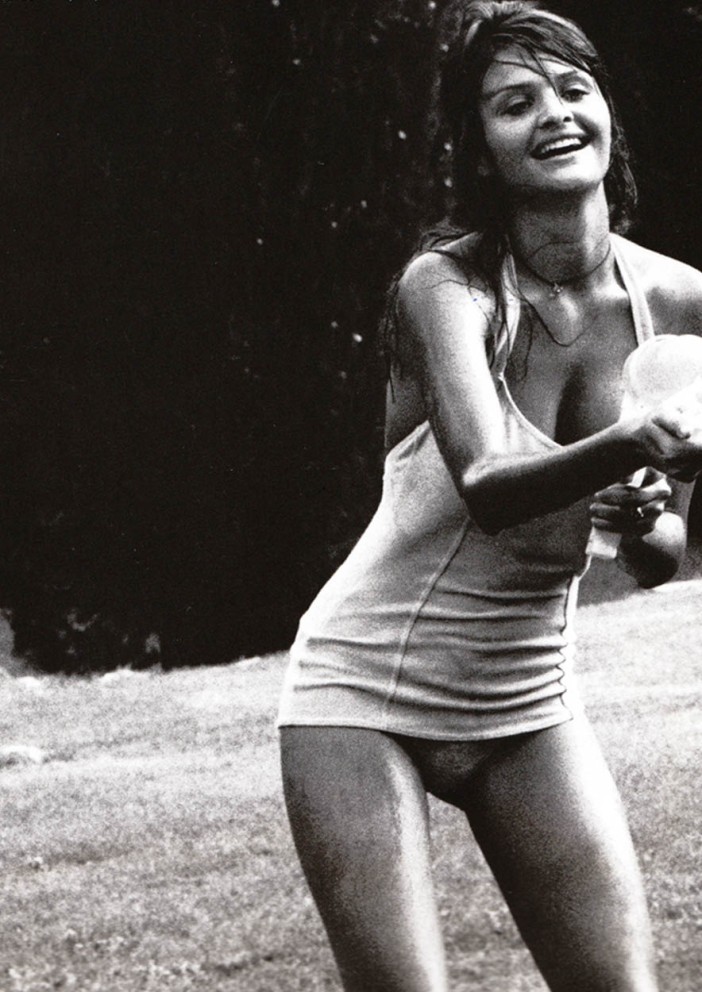 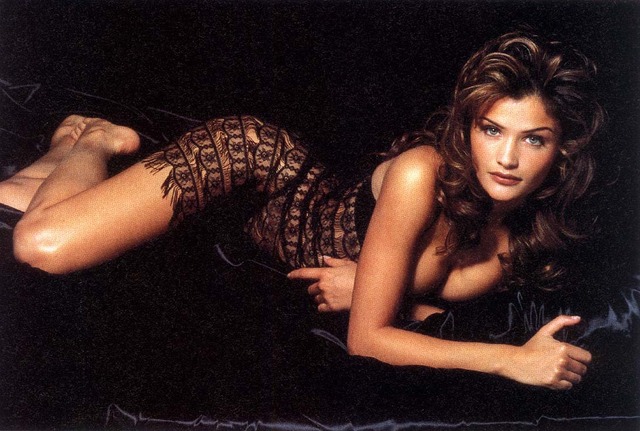 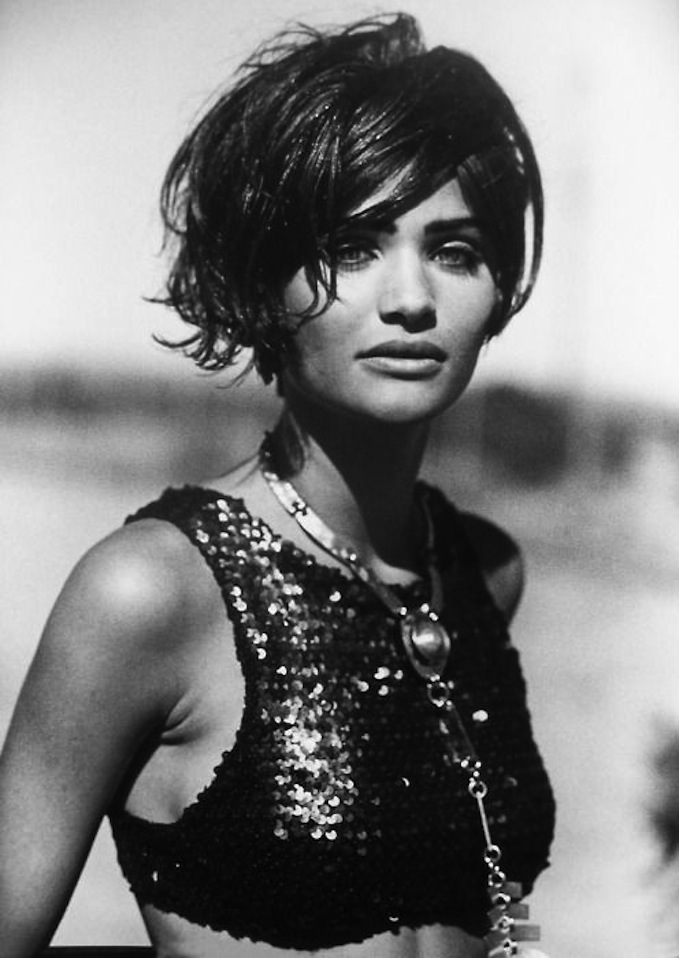