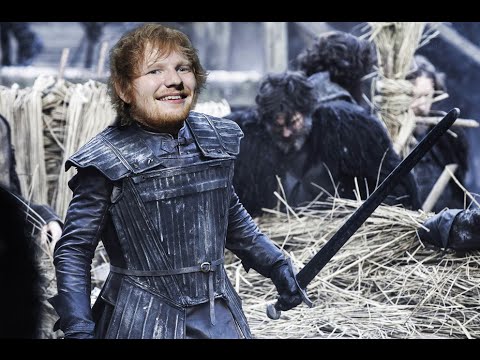 Finally television has gone too far. I thought it would never happen or the standards authority would stop this shit but no. It’s not porn, it’s not violence it’s far far worse….Ed Sheeran is going guest star in season 7 of Game of Thrones…dear God what is to become of us. The ginger tosser will have some form of a character in season 7 but who really gives a shit considering last season (in what I thing was cost cutting) yer one killed most of the cast in a Guy Falks moment …you killed Natalie Domer.. .you bastards. So in order to keep sexy Sophie Turner happy they gotta bring in Ed fucking Sheeran. I love game of thrones but last season was shit and now I ‘ve an idea what will happen in the next few seasons….John Snow will find out who his mother is….its the white walker dude after a sex change and fuck it Ned Stark will be a white walker too…why not the white walker dude rocks. And the mad yoke crossing the sea with her dragons will just make kings landing and realise ” hang on this place is a dump fuck this shit I’m going home to work on my tan…..bring me the dude with horse clock.. .his services are required “. Its bad enough that every patent has to dread the talk to they ‘re child that Ed Sheeran music is bad for them, him being on television is too much.Justin beiber is also planned to pop up somewhere in some season… But I’m hoping they make him royal gimp. 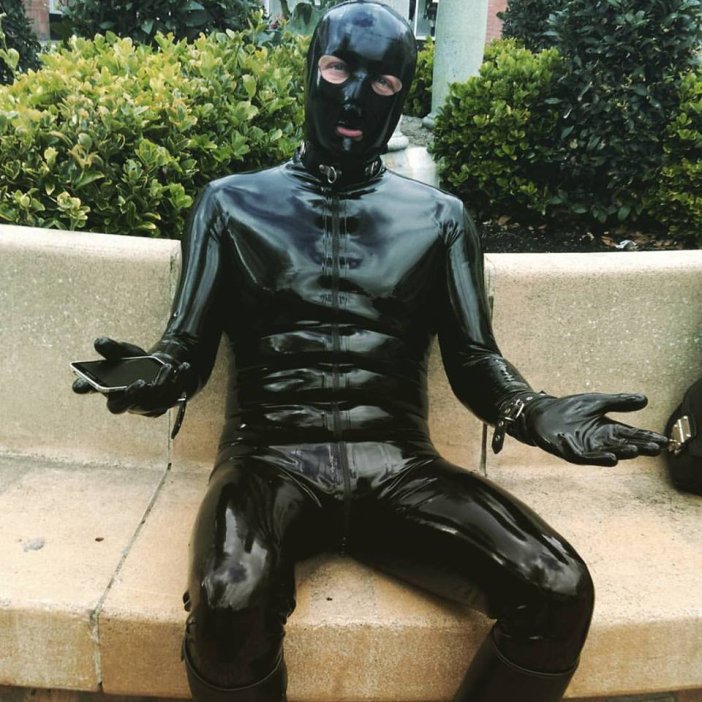 North Korea has said they Will ” mercilessly strike” the USA troops from ground,sea and air because an American carrier has now joined the group taking in part in war games off North Korea. It’s pretty hard to take North Korea seriously ….yes they could launch a few rockets at the South and maybe hit something in the sea around they ‘re but then North Korea would be wiped off the map….they would be bombed back to the fucking Stone age ( ah that would take about a day considering most of the country still thinks the Beatles are still together). I hate the idea of North Korea….miltary first policy means the ordinary people have to starve to feed the army. But why attack the West….im sure if they just showed them Ed Sheeran doing his casting thing for game of thrones they would recoil in horror and scream ” you animals….how dare you force this on your people” 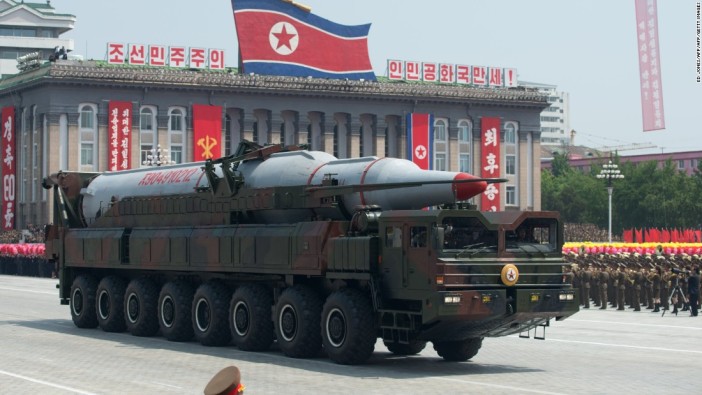 If you never heard of Rachel Maddow…well you ‘re a normal decent human being. Rachel hosts the 9pm show on csnbc ( or whatever the fuck it’s called now) so on Tuesday she decides to break her big scoop that she has President TRUMP’s 2005 tax returns and would reveal them ( which is illegal by the way) but she didn’t have them or seen them because some other tool had them. So along comes the  tool to break the scoop on her show and guess what…there was no wrong doing on President Trumps part. He made $150million and paid $38million in tax ( in other words he paid the right amount of tax but he wants to close the loop hole that allows billionaires to pay the same tax rates of the upper middle class and make them pay more. In other words he wants to pay higher taxes when he leaves office….eat that you leftie scum). So I for one would like to thank Rachel Maddow for bringing the truth to light and hitting a homerun for president TRUMP  ….even if she didn’t mean too…her next scoop…she takes over as press secretary   for North Korea.

Finally Adele thought she found a great way to sneak through the crowds at her concert without being seen ( tough I know) . How you ask, well she climbs into a great big fight case ( I mean a very big flight case) and the road crew wheel her through the crowd. But she hasn’t seen the reality of this. When she is up on stage she will look small but stand next to her and she looks like woman who would kill you and eat you. What I can’t get my head around is her husband, whatever the fuck his name is…im going to call him bob…bob willingly  gets into bed with her each night knowing that if he does something wrong she ‘ll write a load of songs about him and what a bastard he is. Why doesn’t Adele sign some autographs and meet her fans instead of sneaking around in a fucking box ( hahaha… get back in your box Adele.. .) She charges €150 or so a ticket to her concerts and then treats her fans like this.. sickening . Can we please send a peace envoy to North Korea in the form of ED SHEERAN, Adele, miley Cyrus and Justin beiber…10 min into the gig North Korea would know that here in the West we suffer enough without them dropping a nuclear bomb on us. 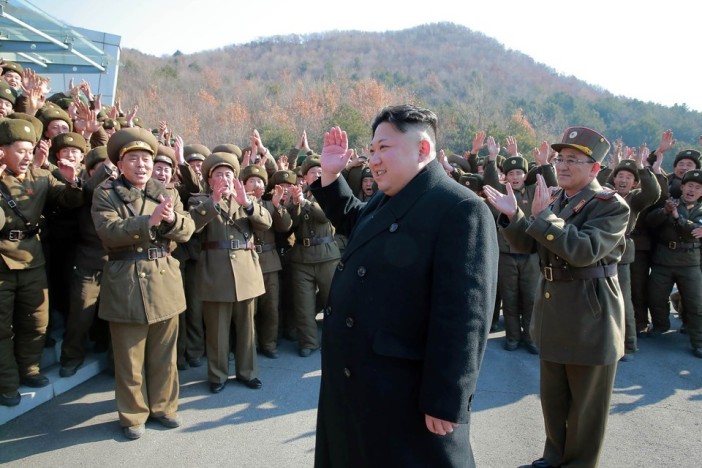 So until tomorrow guys and gals….after seeing the events in Sweden and other E.U. states as I wrote about in Monday’s BLOG.. ..Porta Gregor and 187 stand ready to help anyone who needs it….we also have a new plan….we coming… 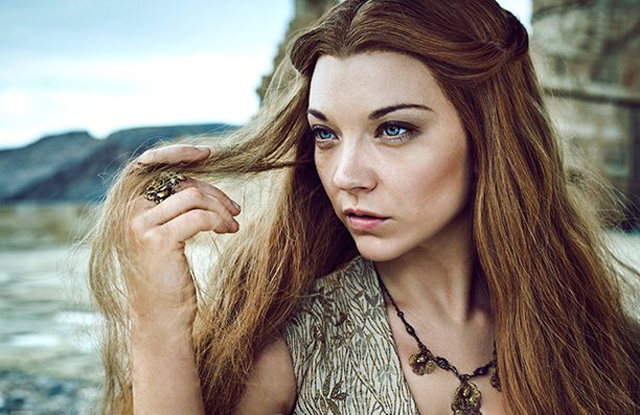 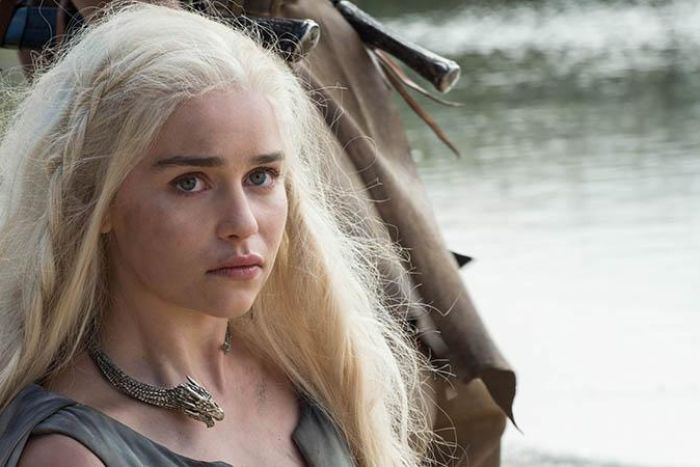 Here’s the ever ageless beauty  that is…diane Kruger 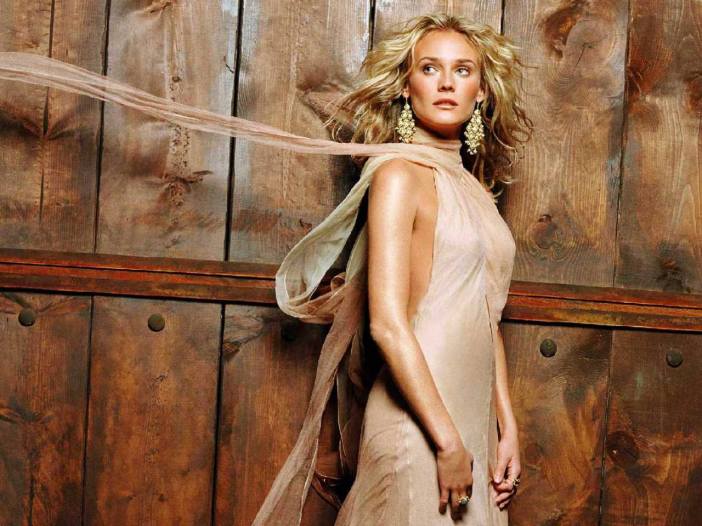 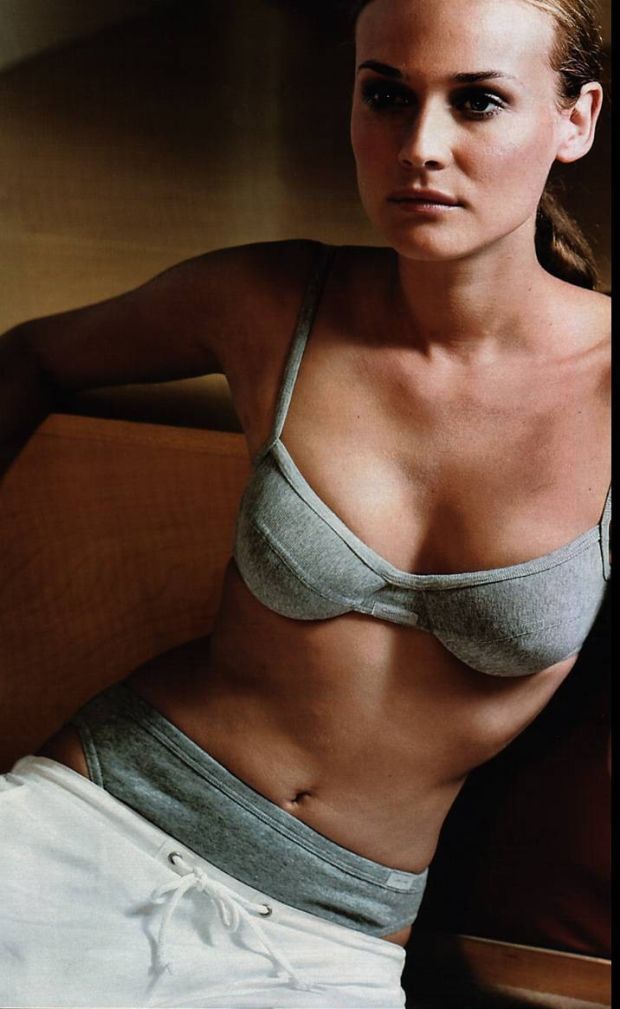 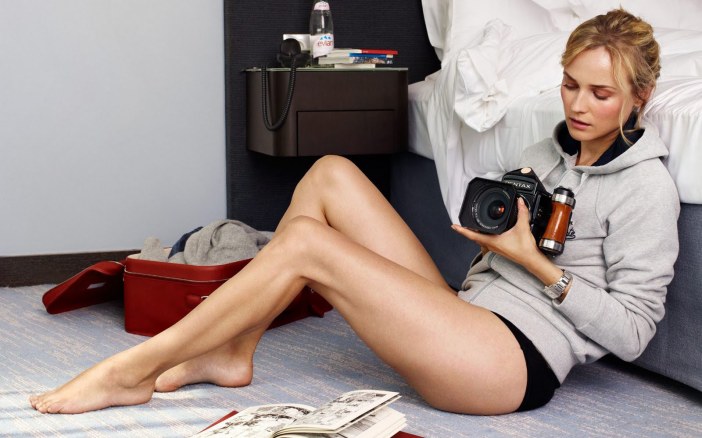