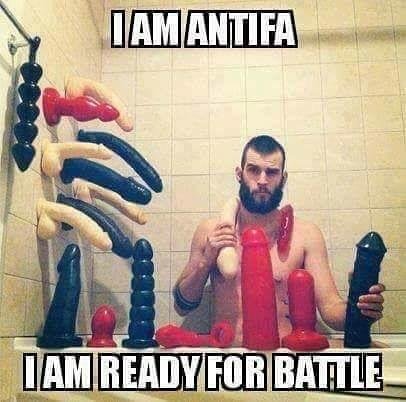 Antifa….where the hell did these yo yos come out of. I saw an interviewer ask a woman ( who was a professor at the university of Texas) why she was in Antifa and what she was protesting….her answer ….. she made fart noises. Just kept making fart noises and couldn’t answer any question. Then the interviewer asked a man why he was protesting and this fat greesey bastard just shouted….. ” fuck off out of my country you prick”…… the interviewer was from Oklahoma, but the fat American guy just kept calling him a prick…..this is ANTIFA. 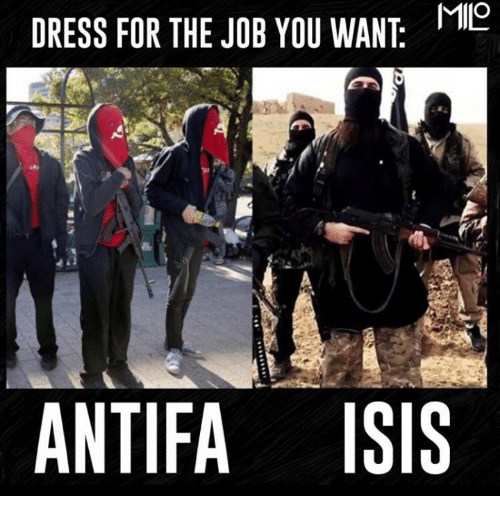 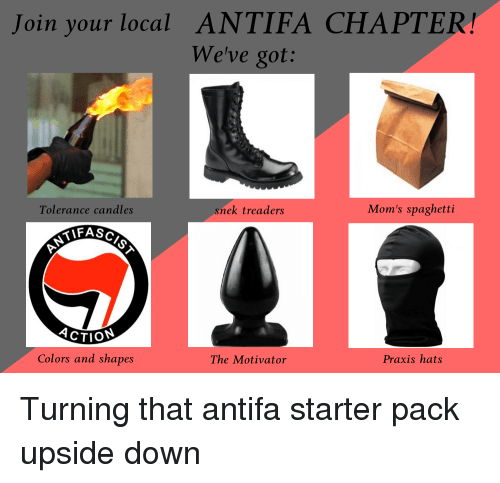 So where did they come from…..well the answer is long and stupid but when it comes down to it they are a  democrat funded bunch of assholes. Mainly white and well educated  ( thats the scary thing) who are now being thrown to the wind by the democrats because they have now been classed as a gang. And why wouldn’t you class them as a gang….dress all in black….faces covered. . Attack people in wheel chairs …..mindless and gang like mentally. But lets look at what ANTIFA stands for ….Anti fascist……except they have a problem …. they cant seem to find any fascists so they around beating up people who they think are fascists, how do they find these people ….. well they just seem to pick people at random….one Antifa guy attacked a world war 2 vet who landed at Normandy  because he thought he was a fasisct. They are that stupid. 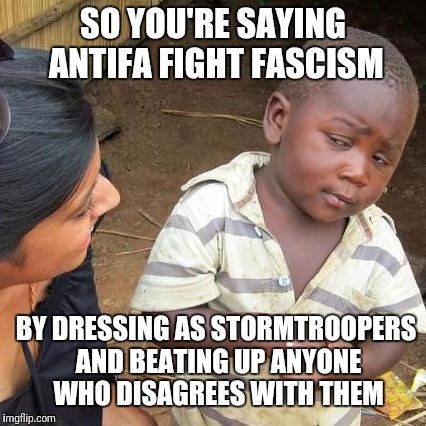 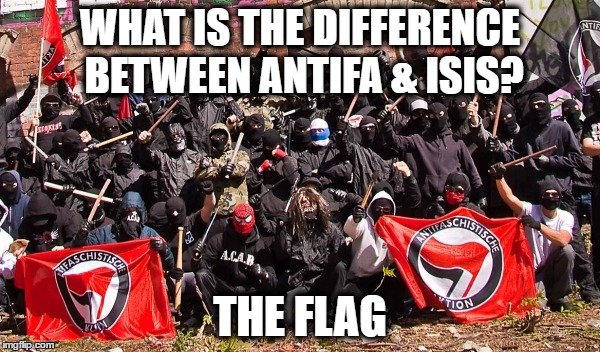 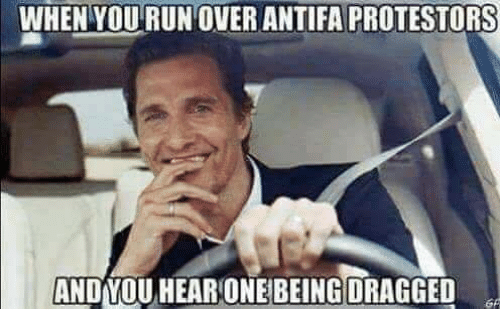 Being irish we ve seen groups formed and fighting in the troubles in Northern Ireland….but they had a goal or at least a common idea…..these Antifa guys dont even know they re arse from they re elbow. I seriouly have never come across a bunch of fuck muppets so stupid that they dont even know why they protesting. Now i know they think they are protecting black people ( who dont want them) but they dont know who they are protecting them from. Black lives matters are laughing they re arses off because you now have white people fighting over who is more white. Antifa say they are for free speech but they wont let you speak…..nutters. In the flooded areas of America  people of all races and colours helped each other but the main stream media wont show you this… they just show the nut jobbs attacking people. Fake news….no way. 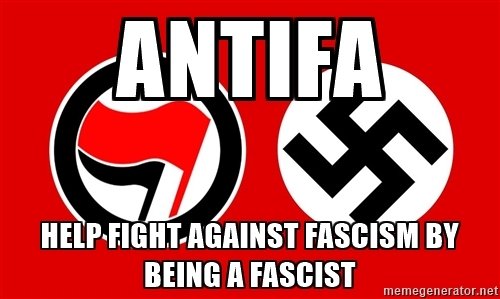 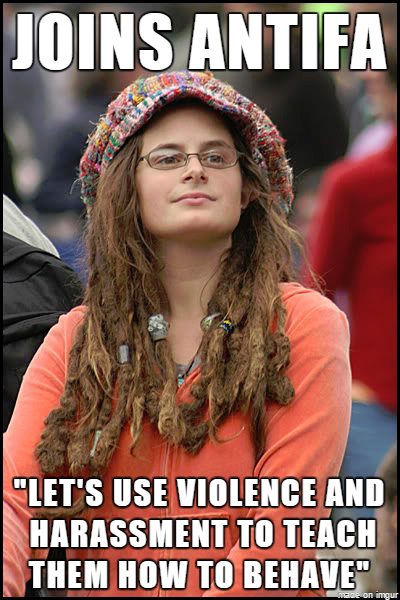 So whats going to happen…..thats the big question. Without the funding of the democrats, ANTIFA  have to either look else where for money or up they re game with what money they have left. Its a powder keg that can send America into another civil war and if that happens ….. what happens to the peace of the world. These bunch of nutters who think they are anti fascist are the fucking fascists so if they truely want to do some good, they should go home and give themselves a good beating but they wont…  these wackos will cause a war and it ll be down to decent people to fight it …wackos just need the right political climate to become main stream…..its a weird world. 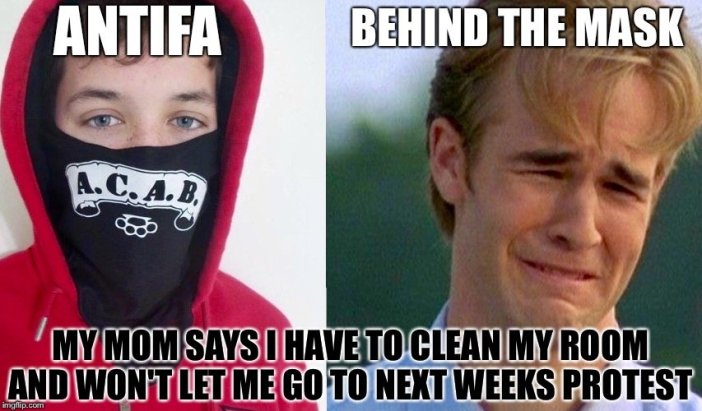 So until tomorrow guys and gals…..fuck antifa… 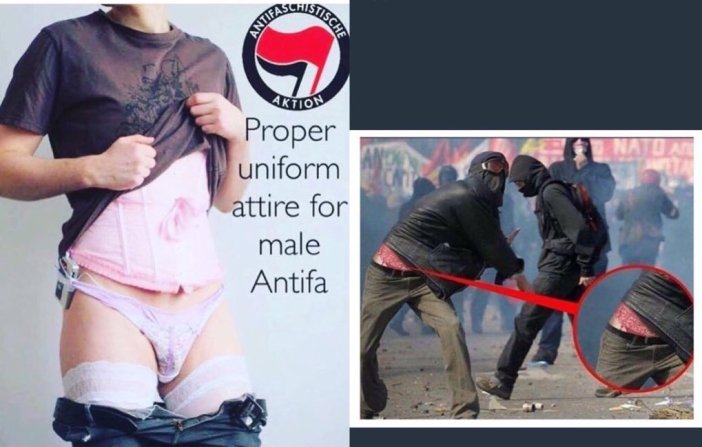 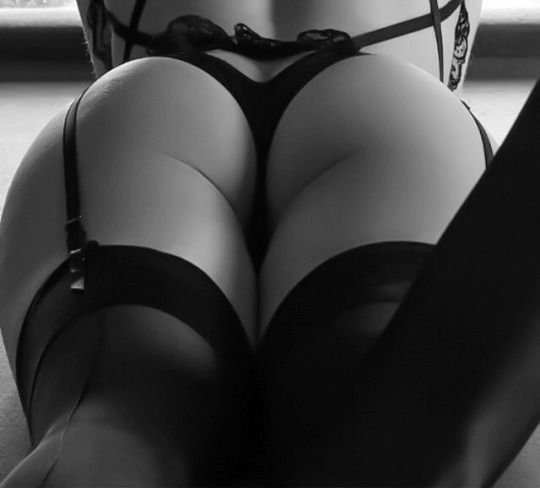 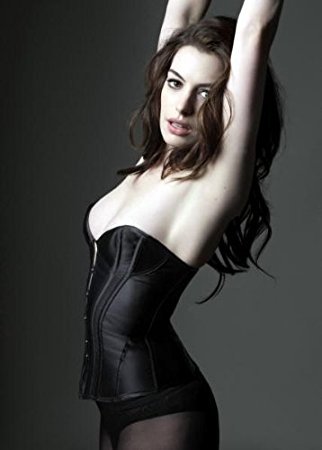 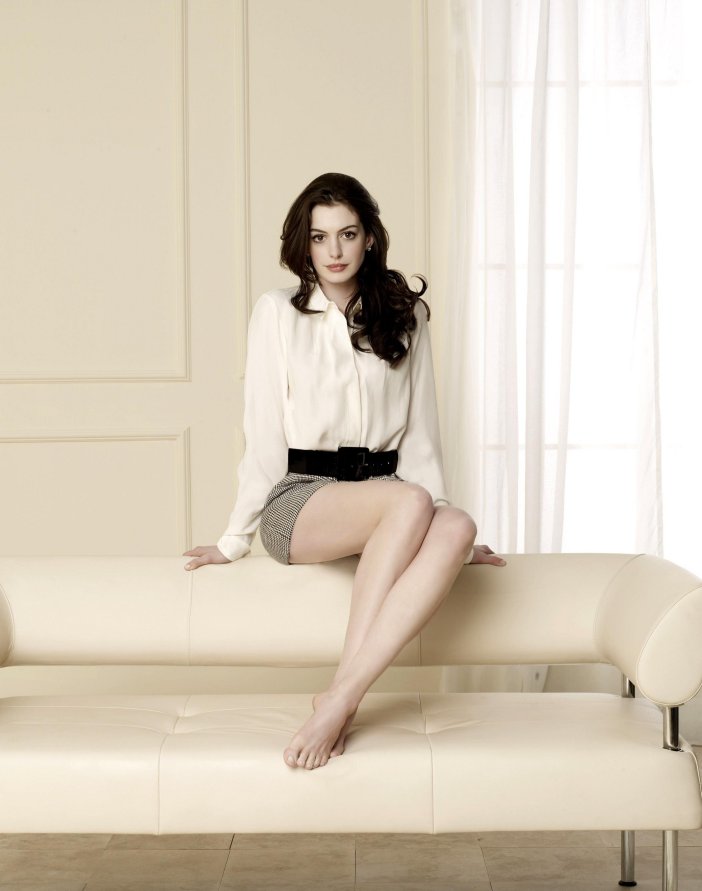 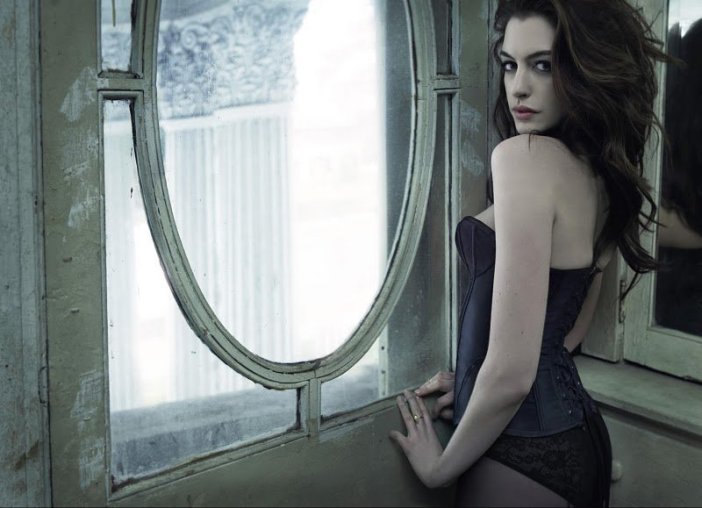 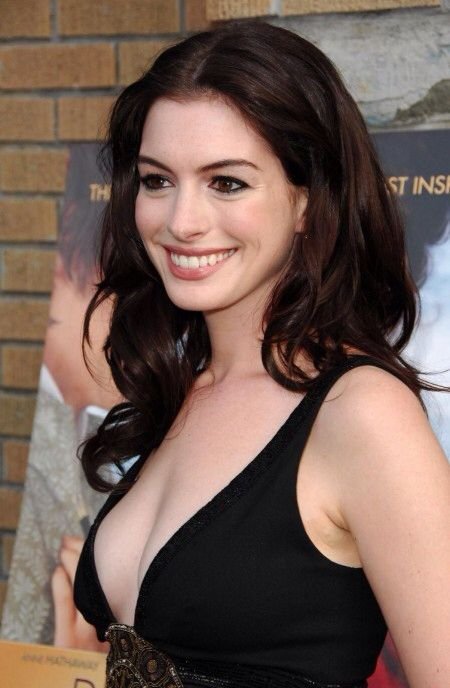 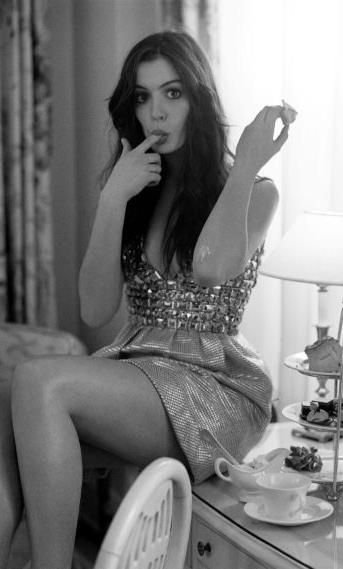 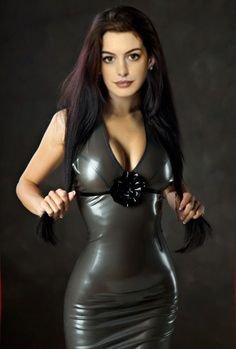 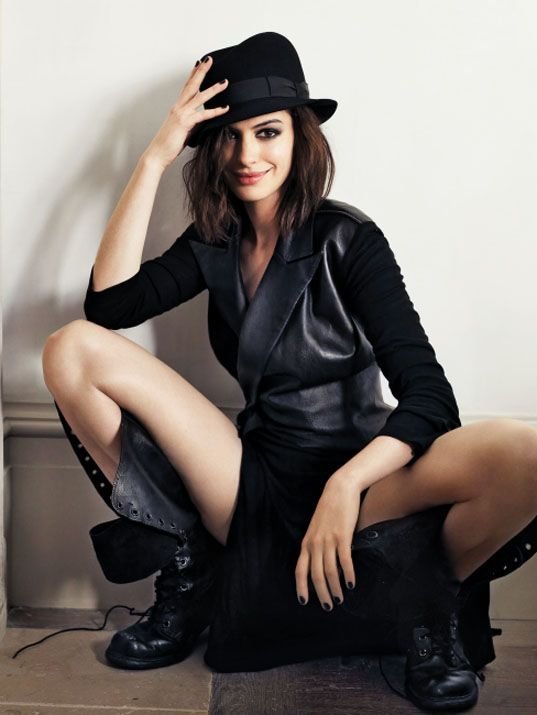 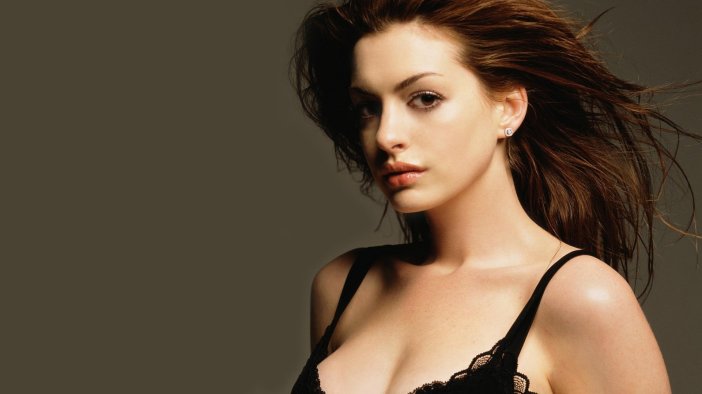 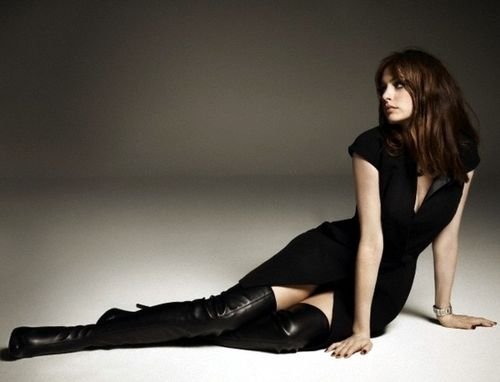 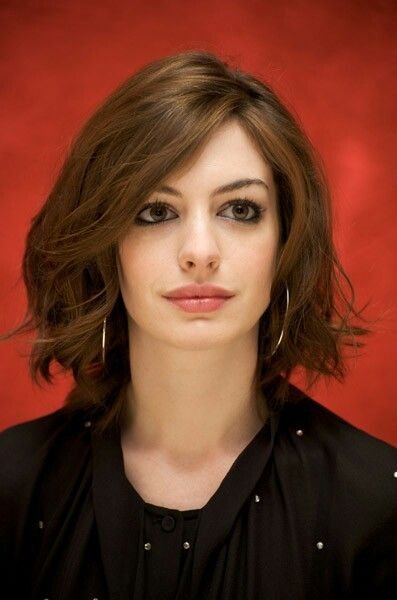 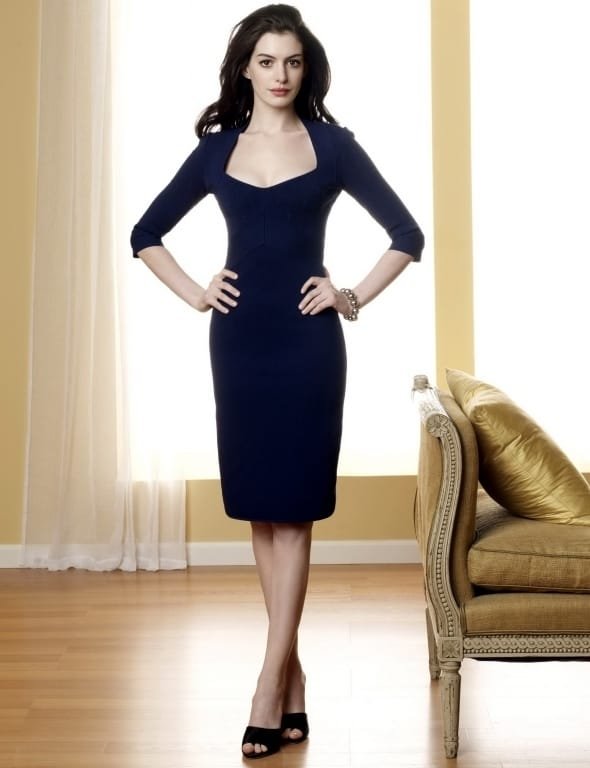 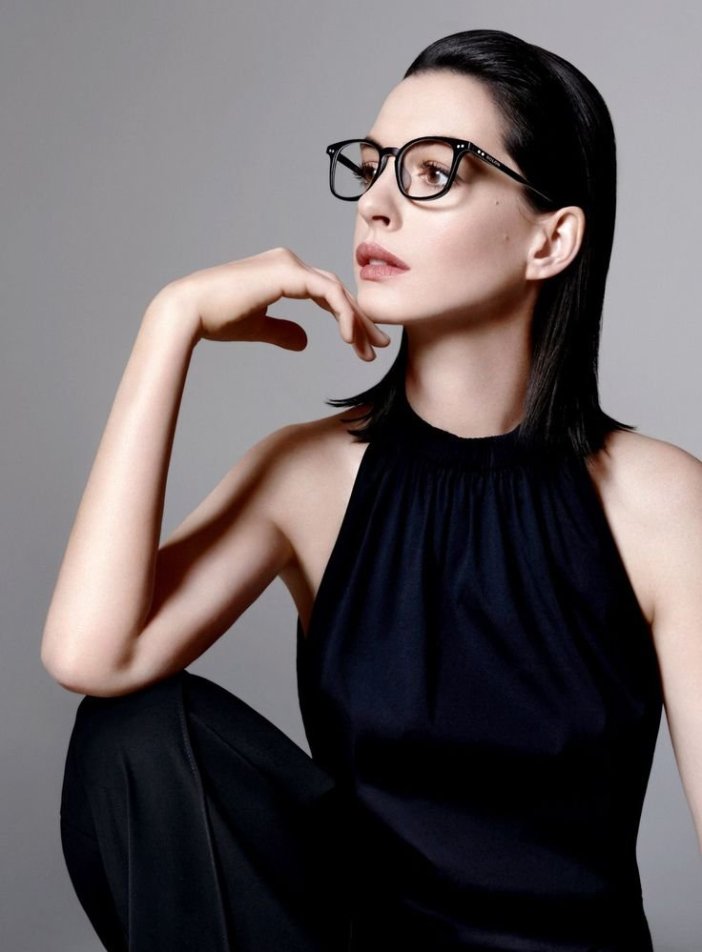 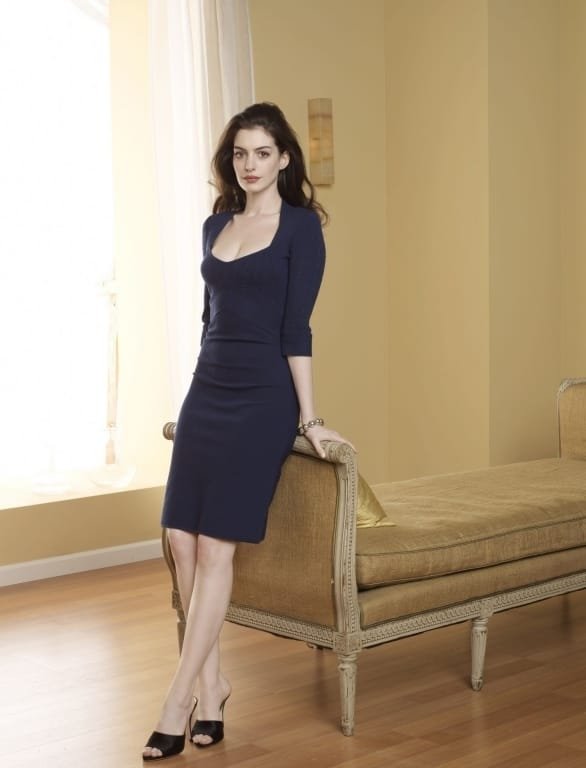 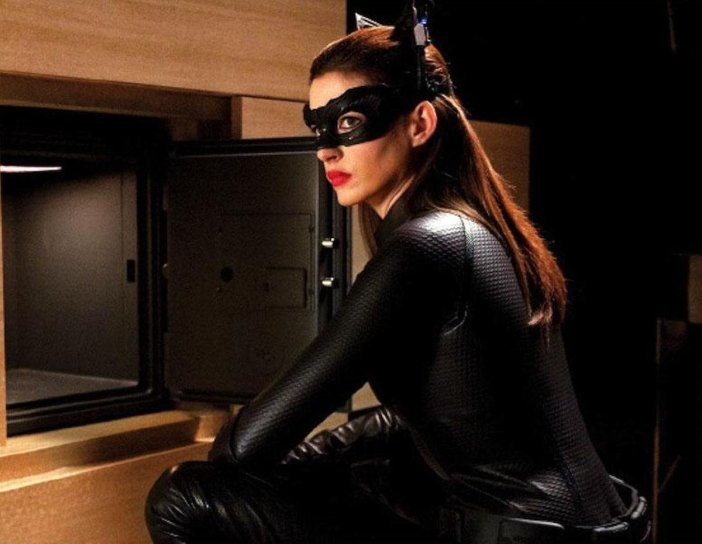 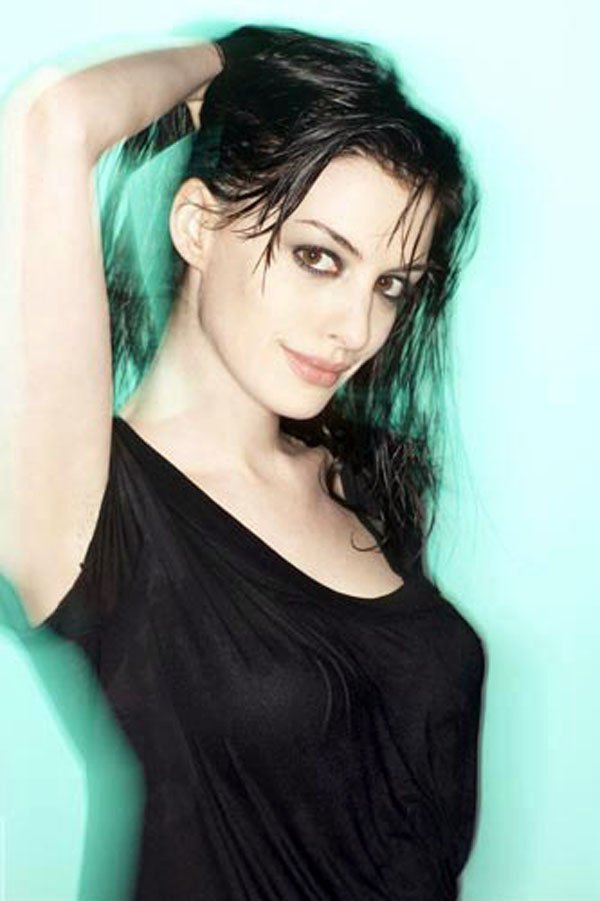 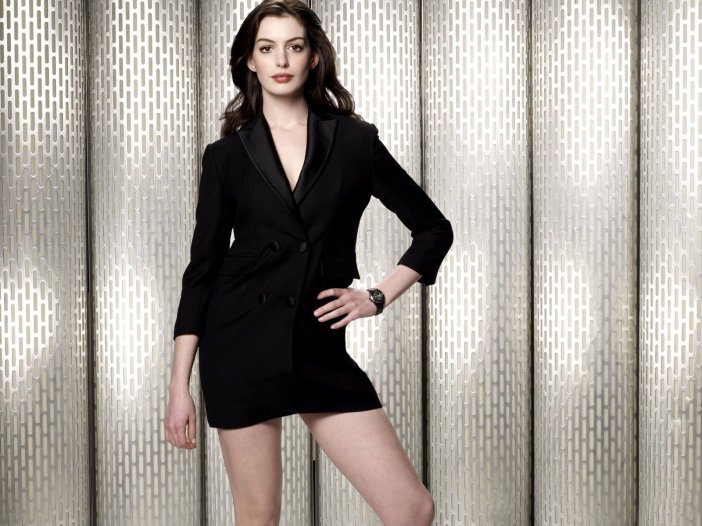 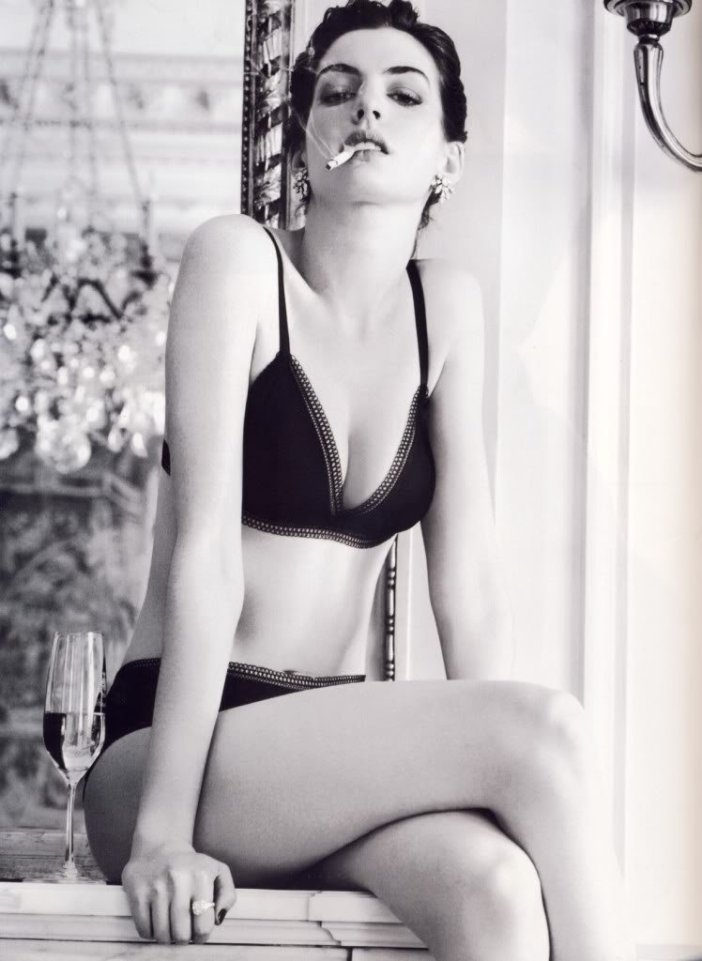 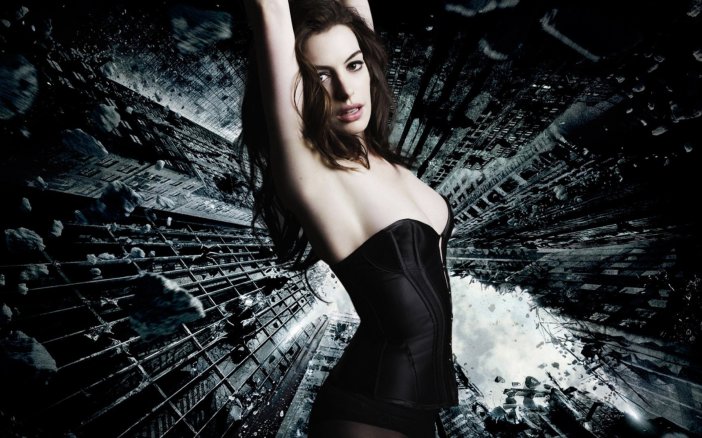