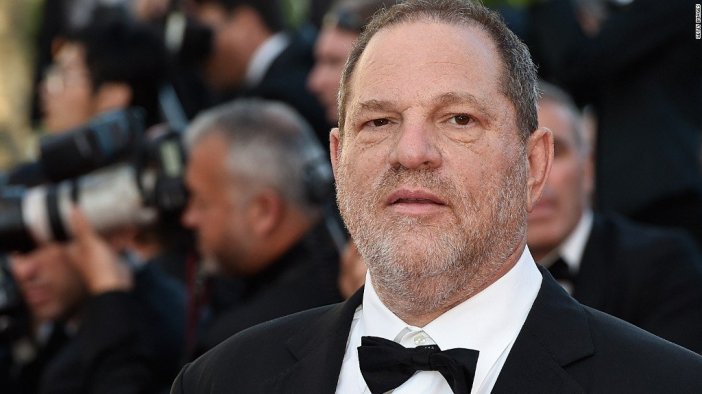 Havery Weinstein……where do you begin. I honestly never thought in my lifetime that I would see one of the top producers being brought up on charges because he and his company could put you’re fucking lights out in the blink of an eye, thats how powerful they are. They fired him so that Miramax cant be sued and his vampire wife will have everything put in her name so there is fuck all to get from him. I didnt write about this because yes he probably did sexually assault actresses but they made millions out of it on the back end. The story that no one is covering is what about the nameless girls that didnt make it and were raped by these producers. 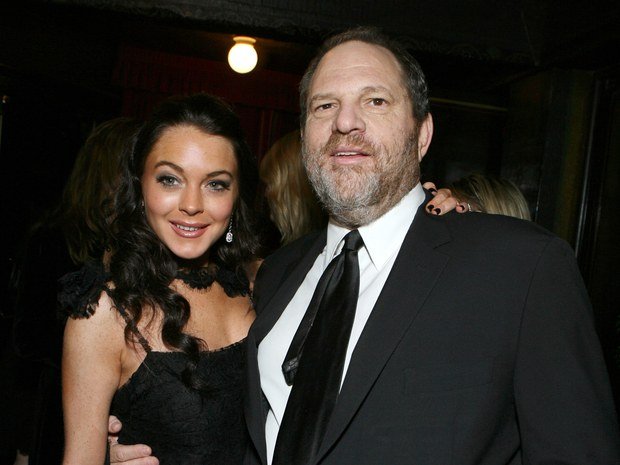 For every one actress that makes it famous there is a hundred that dont but the are still prepared to do the same things as the famous actresses to get rolls but dont get there for what ever reason.  Lets look at the actresses who are pressing charges they all stayed working with him in order to get famous….dont get me wrong im not defending this fat piece of shit, I hate sexual predators but compared to the ordinary girl who is gang raped on a Saturday night these actresses came out pretty well. Angelina Jolie was caught on tape saying she was raped in 1999 in some form of bdsm kinda shit and said ” doesnt everyone”, Courtney love when asked how to make it in Hollywood ” ya dont be left alone with Harvey Weinstein ”  Ashley Judd said at cannes ” if Harvey takes his clothes off im leaving” Jennifer Lawrence emailed naked pictures of herself which basically said open for business….what do you think these people are just more talented than ever one else no its been an open secret in Hollywood right from the beginning. Just look at Harvey Weinstein he is fat and ugly and also an asshole probably had no friends in school and girls avoided him….move forward 20 years and he has the power to make or break actresses who are throwing themselves at him…. of course he will take advantage he is trying to say to himself ” my turn”…. but these actresses go on to make millions its a hard call.

But sexual harassment against women is just the tip, the next story to break will be the gay mafia of Hollywood and you will see men coming out saying they took it up the ass in order to be famous. Then the child abuse rings will come out and thats the most horrible shit of Hollywood. The last level to break will be the mystery religions that celebrities belong too. If high ranking names are mentioned in any of these you will know Hollywood  is cleaning house but i dont think there will be. People are already beginning to think Harvey Weinstein is the only devil in Hollywood but trust me there is people there that are a hundred times worse. 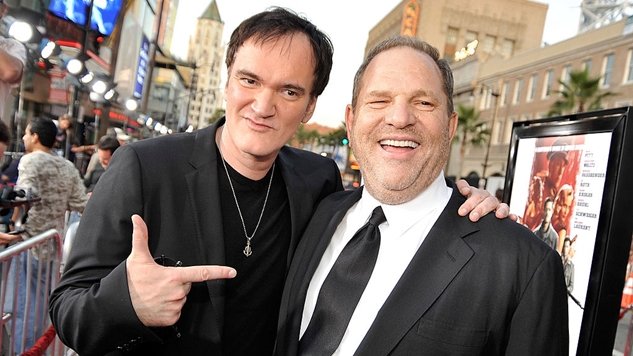 The worst that can happen from this is that the sexual predators are pushed underground and it gets worse. But if you are going to go to Hollywood go there with youre eyes open. Around every corner is some sick fuck that wants something from you and if you are stupid enough to think that you are so talented that no one will do anything to you well then you are just fucked up because the more talent you have the more these sick fucks want you to do twisted sick….its all about power.

What will happen in Hollywood…..honestly I think nothing. It will be twisted and told in ways that you forget what the issues were in the first place. Because it is famous actresses coming out saying they were assaulted people take notice but the countless women raped in a week have no voice have no reporters chasing them no one cares and they have to get on with life….. this is why I hate celebrities….. why is everything that happens to them so much worse than the everyday people…. does the girl gang raped on a Saturday night not suffer the same or if not more. 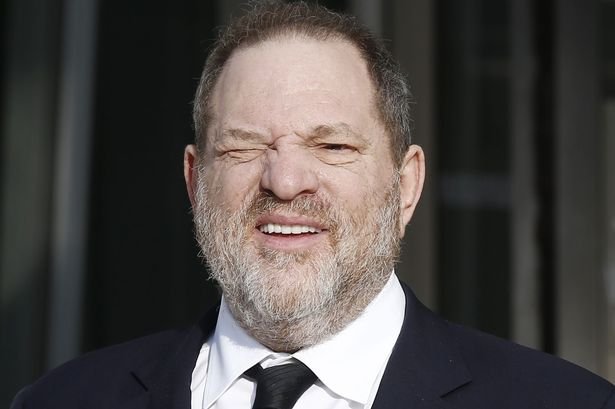 Go to Hollywood, follow you’re dream, do everthing you want but for fuck sake do it with you re eyes open as there is a Harvey Weinstein waiting around every corner to have go off you. 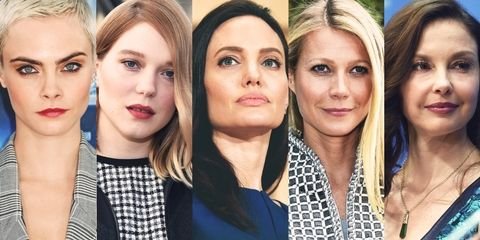 So until tomorrow guys and gals…..keep you re arse to the wall 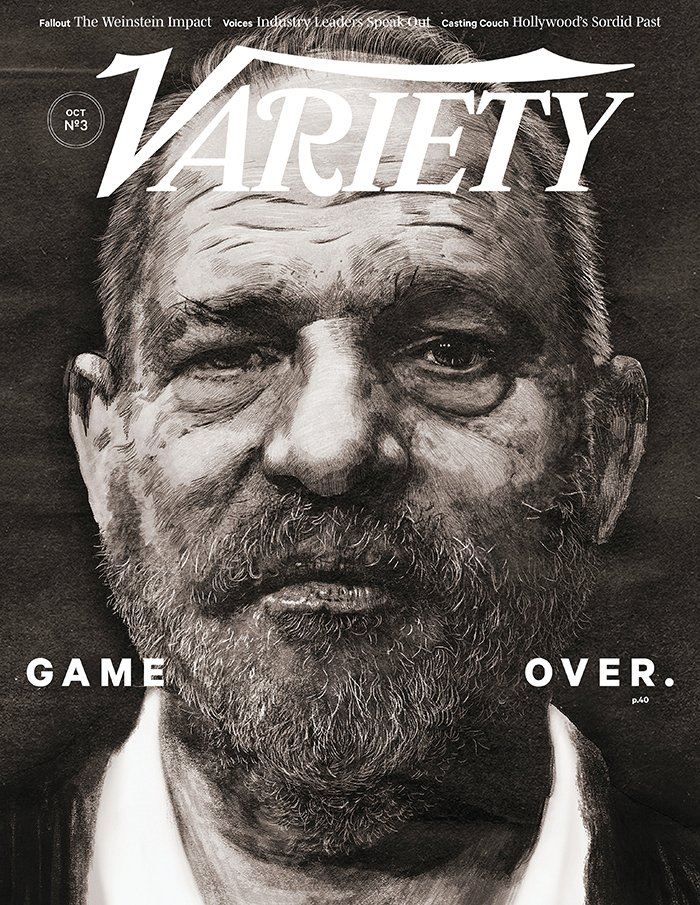 No hot girl today as I dont think it would be right.