I dont care how you dress it up I agree with Corey Heams mother in calling corey feldman a scam artist. Lets look at it ” i want $10million to make a documentary about who touched me up as a child”  problem is he is now 44 years old and he said he was sexually abused when he was 14 ( 30 years ago) by old men….so whoever he names will be dead or nearly 100 years old. In a reality show 10 or more years ago both he and Corey Heams claimed to have been sexually abused…..Heams died in 2010 and Feldman has continued to claim he was abused as a child but cant name names. Heams mother labled him a scam artist playing a long con in his fund me campaign  to the tune of $10million  to name names. He claims he needs the money to make a documentary, protection and legal battles. Plus even if he doesnt make the documentary he keeps whatever money raised. Right…. if you need protection buy a gun like everyone else….legal battles well that means his claims dont hold water and as for not working in the industry again….ah i hate to break it to this muppet but he doesnt work in the film industry anyway. A broadcast camera is $5000 why doesnt he get in front of one and shame his abusers, why get paid to do it. If he was abused in Hollywood wouldnt you think he would want out of there now that his daughter is 11 years old but no. Its sad if he really was abused but this is what i think…..he wants to be back in the limelight again but the hard fact that he hasnt faced is he was a child actor who didnt transferr to adult acting and people got tired of him playing the bad cool kid. In his mind he thinks he has missed out on the Hollywood lifestyle and the $10million is to keep him in that life style. Even if he names a producer….if you dont follow the movie industry well he is just naming a stranger to you. I dont like this and i dont support this ” give me money” shit by corey feldman and i encourage others to not give money to him. Also 187 ‘s doors are closed to a fuck head like this because people who are abused everyday dont get $10million nor do they ask. Shame on corey feldman and i hope this all blows up on you.

So finally everything that they said about president TRUMP and the russians is true ….. except not about him but the clintons. Hillary Clinton sold urinaim to russia as secatary of state ( illegal) she got paid €250k for her email address  ( illegal) $500k for her phone number  ( illegal) $750k for a meeting ( illegal) and one million dollars for a meeting all of which is illegal because she was secatary of state at the time. There is loads of other stuff like wild willy bill raping 27 women and having Harvey Weinstein as chief protectionist while president  ( you can guess what they watched) and massive investigations into the clinton foundation. Finally the truth is coming out …. president TRUMP is a good President and the clintons are scum. ” G” you threw away a 20 year friendship  to support hillary well i hope all the ” im with her ” people admit that they were wrong but they wont. And now with “black lives matter” and ” antifa ” saying that on the 4th of november the civil begins where the said they will go killing police and white people it just shows the truth doesnt matter anymore.

Kiven spacey has now touched up someone and is now gay…ah who cares at this stage , some day you will open the paper and see that an actor is taking himself to court for having a wank in the morning. Hollywood is dead but these sad celebrities dont see it. George Clooney and Matt Damon’s film floped at the box office this weekend just adding to the days of superstardom is over…people want to be entertained for they re money not just watch the same old star go though the same old moves in the same old script …  why do you think Netflix is taking over. Burn Hollywood burn….let it burn to ground  and all the celebrities ,weirdos and sex freaks with it …. everything must burn baby burn….

Will there be war in Spain as  catalonia once more march for independence. Me personally id preferr if it stayed part of Spain because look what happened in the break up of the Balkans in the 90s. But this is different  catalonia is roughly a quarter of the the land mass of spain and one fifth of the GDP, so it can afford a war and of course they will join with the Basque region bringing more people and money. Can they win a civil war …. no not without backing, if i was a betting man i would say Monaco, Italy and maybe Germany will come to the aid of  catalonia because of the deep water port of Barcelona. But before it gets that far its being decided today weather it will be war or not….and you wont believe by who…. the civil servants yes you are not reading that wrong… the civil servants are the key to war or not. Today they are voting as to weather to take they re orders from Barcelona  (catalonia) and war for independence or take they ‘re orders from Madrid  ( spain) and no war…..yet. Its that simple because a region or country cant work without civil servants. So we ll see how it goes. What Spain is covering nicely is that California is trying tp decide weather it wants to break into 3 different states. I want to look into this more before i write about it but that could be messy 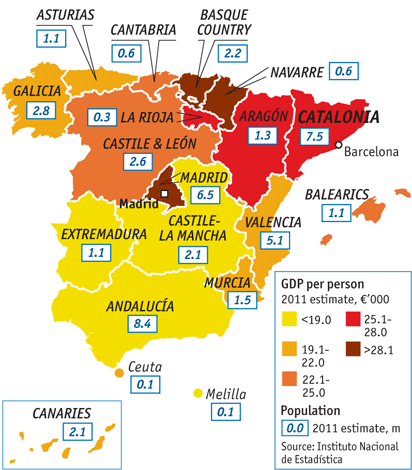 How does Liz Hurley do it. At 52 she is still a goddess and if you notice she is still classy too. Just check out these pictures she puts younger starlets to shame. Now cher on the other hand scared the fucking life out of me the other day. The crazy auld bitch looked older in 1965 than she does now. There is a radohead  ” fake plastic trees”….there should be a song “fake plastic cher ” 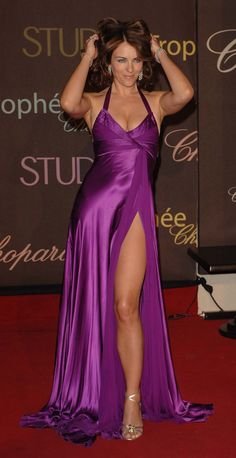 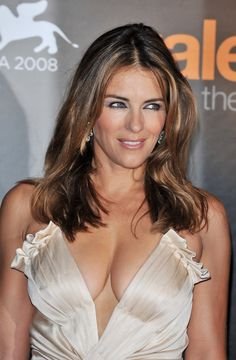 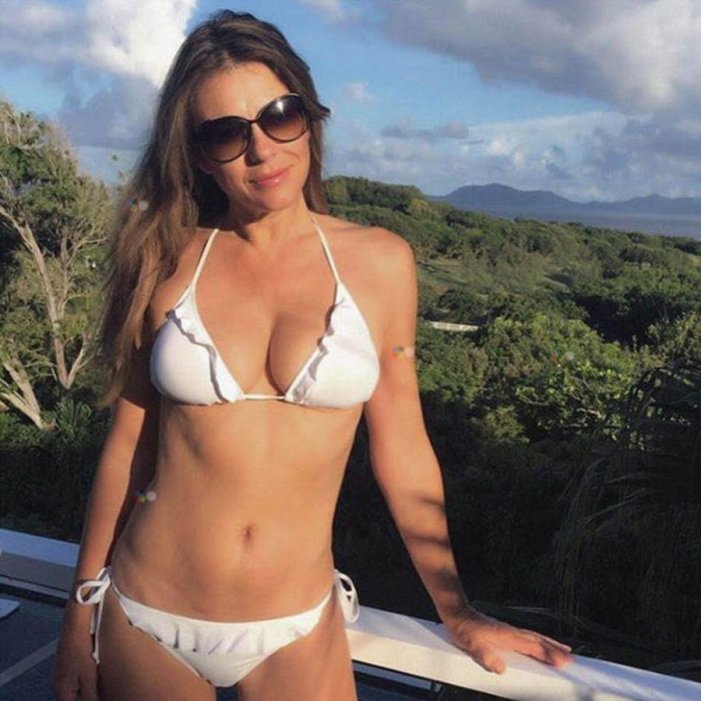 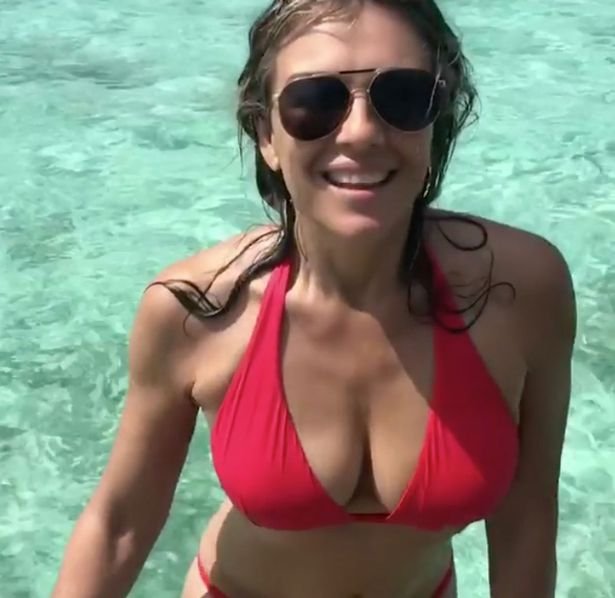 So until tomorrow guys and gals…. dont touch yourself because you might be sexually assaulting you’re alter ego…. 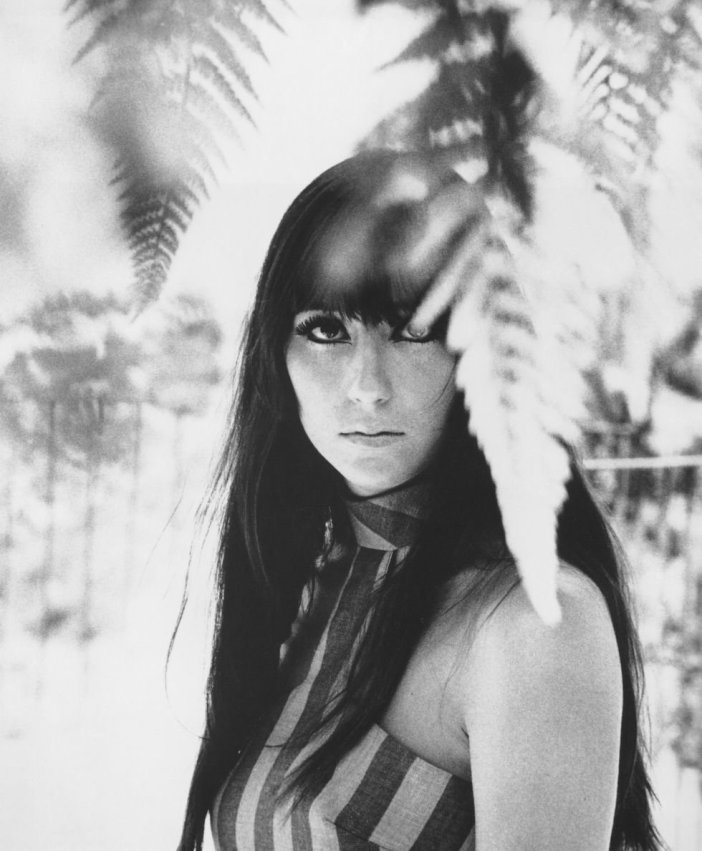 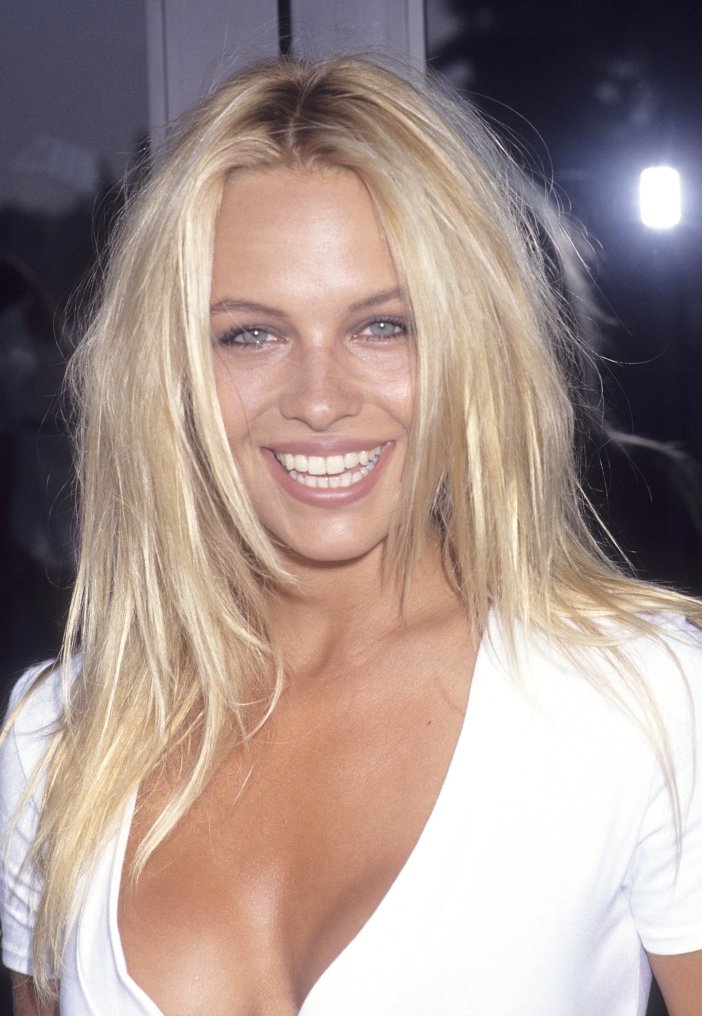 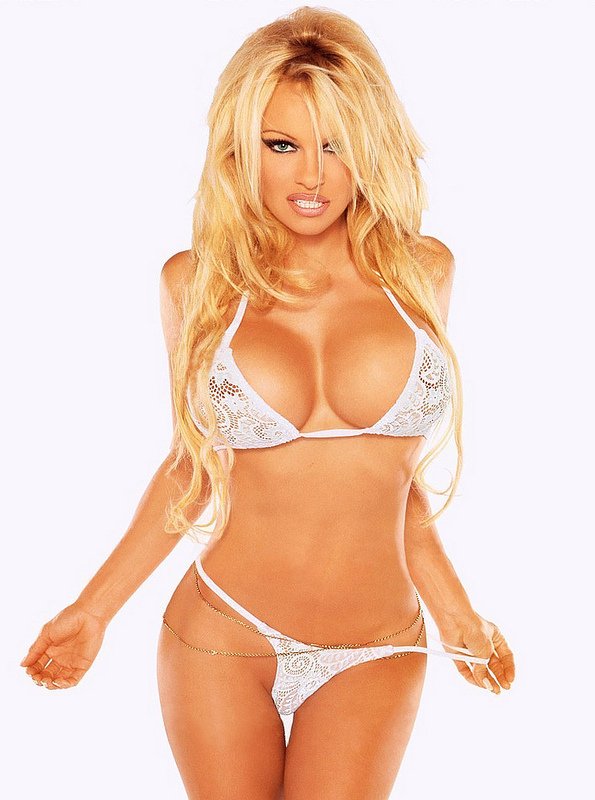 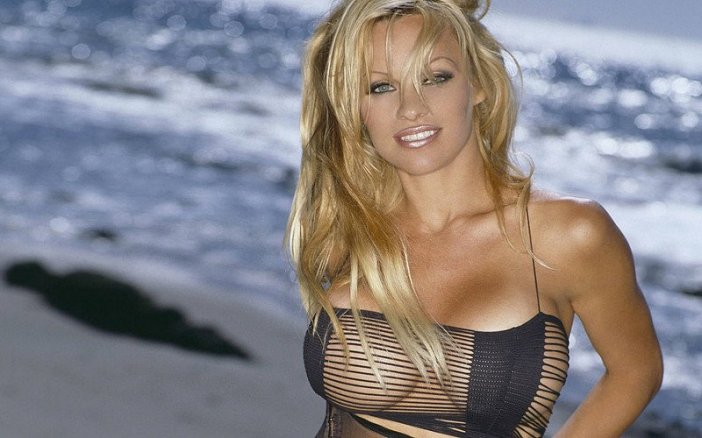 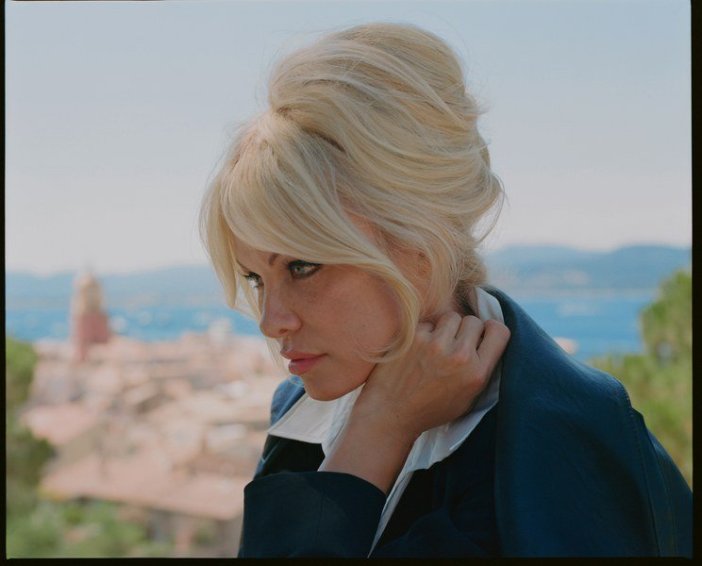 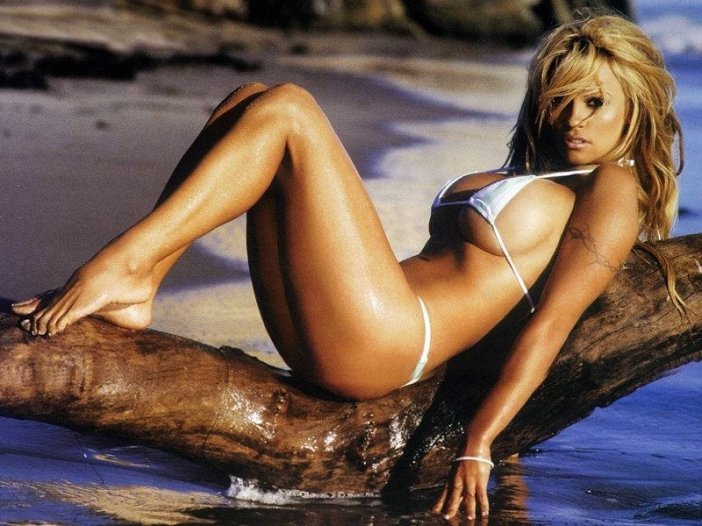 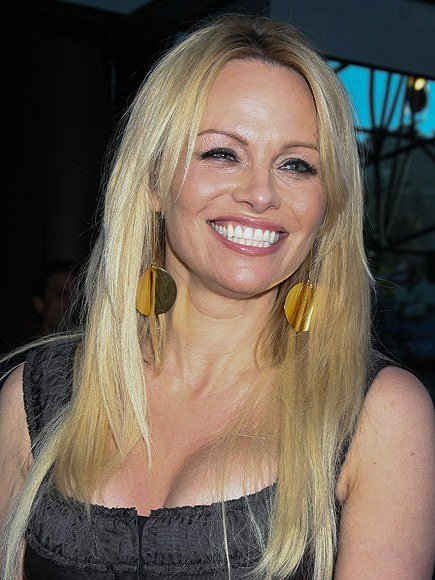 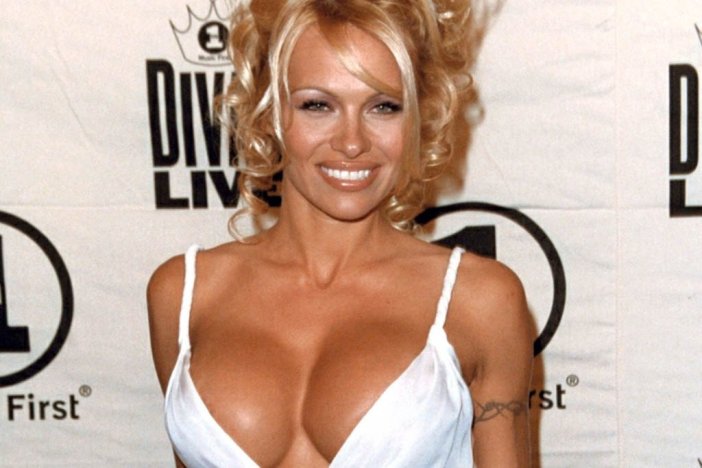 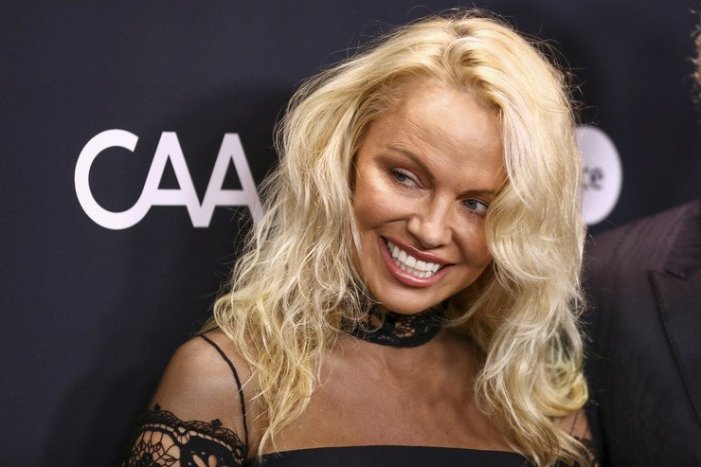 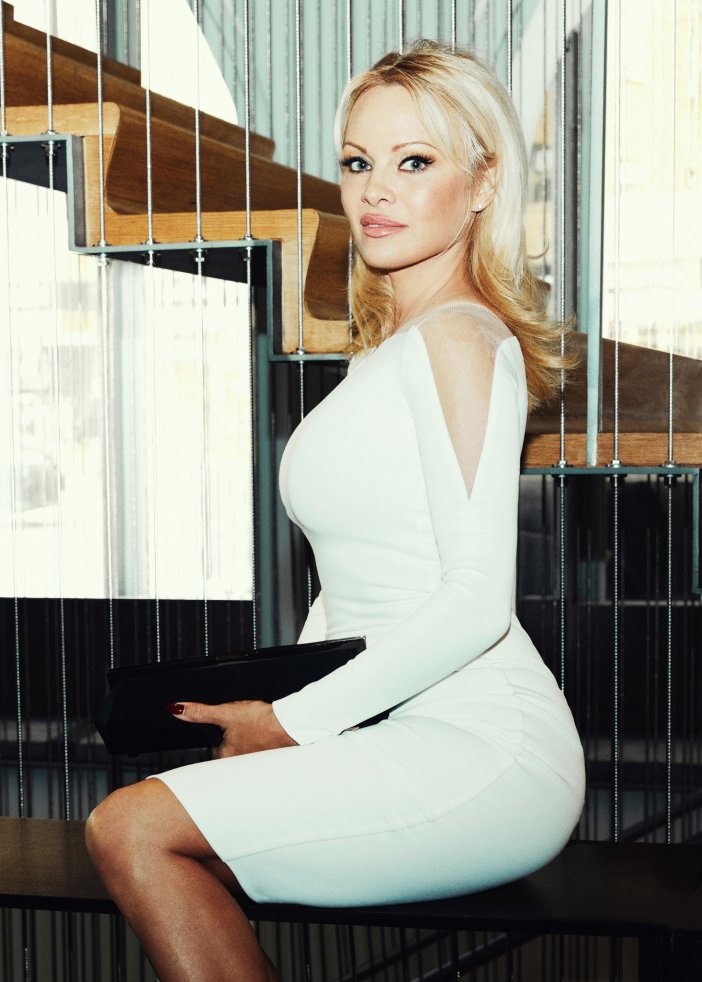 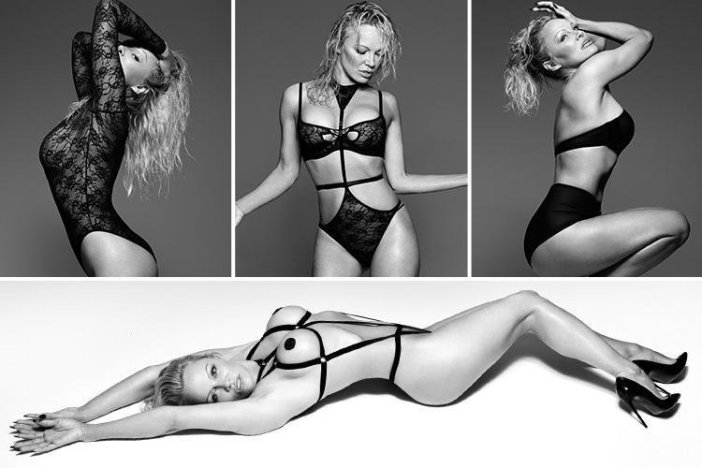 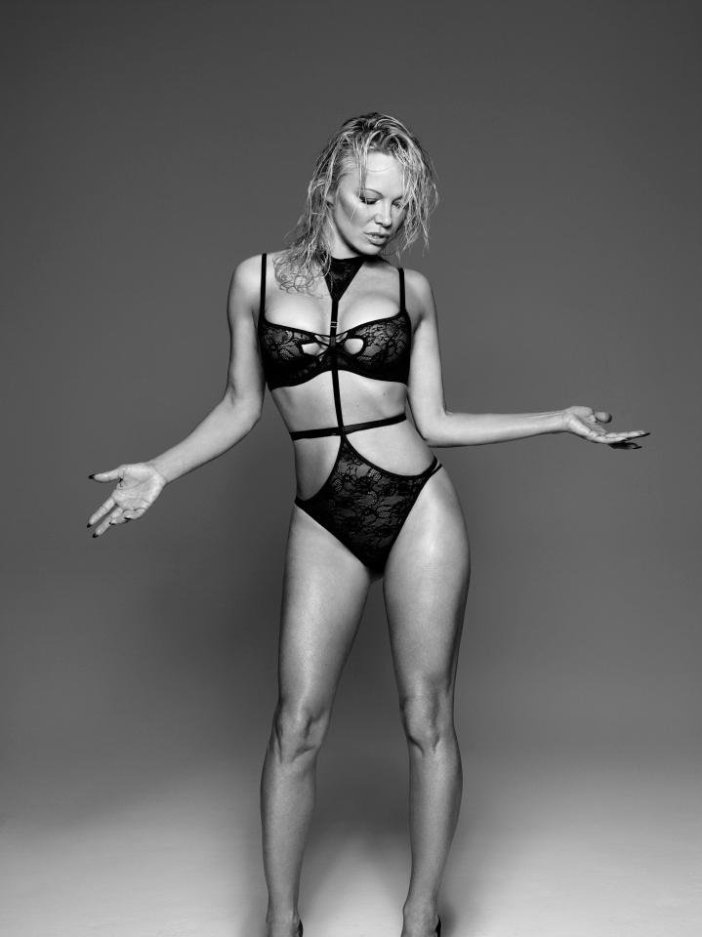 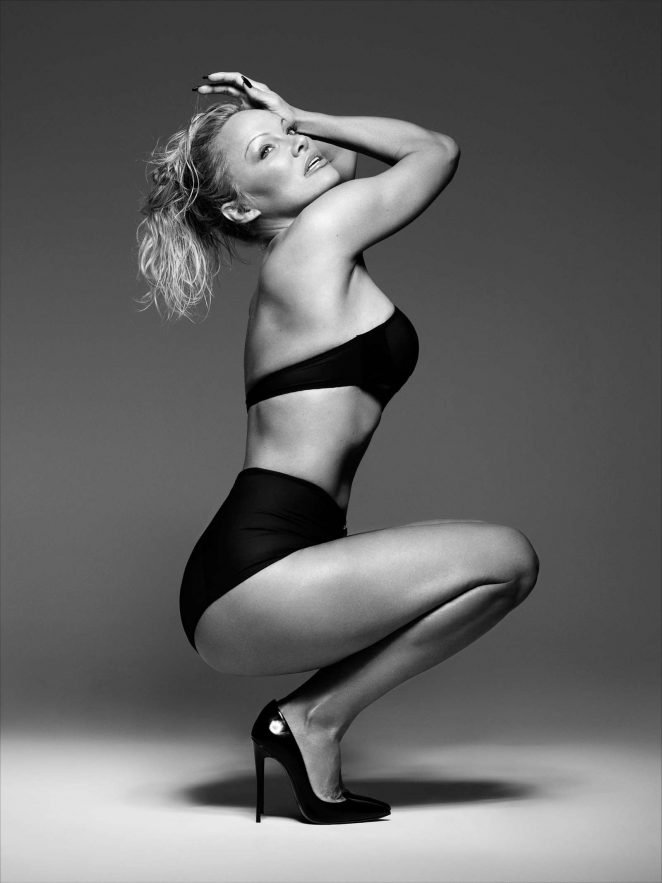 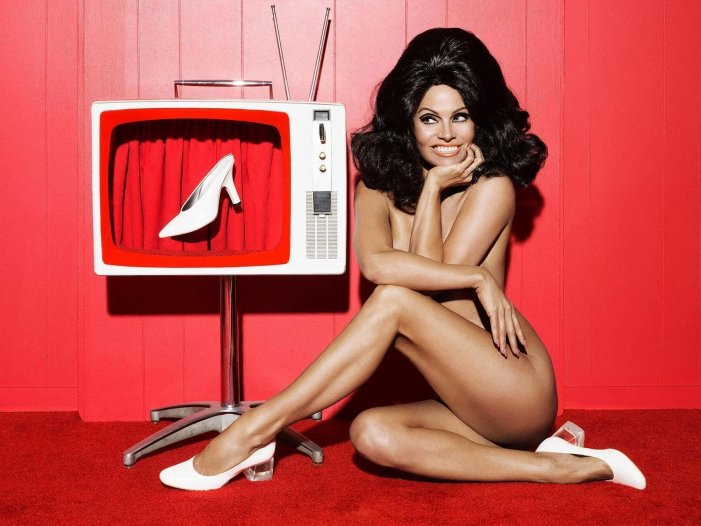 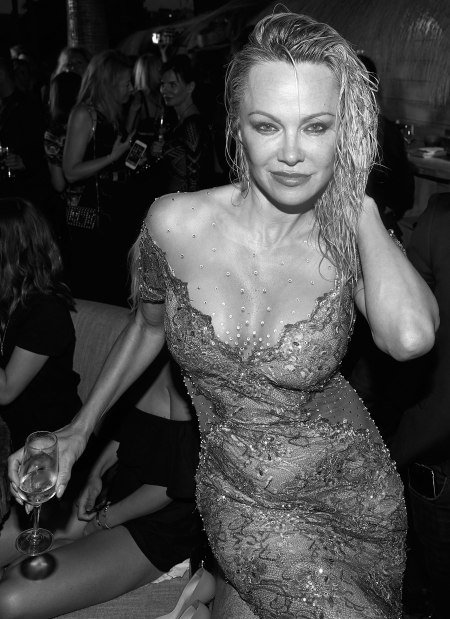 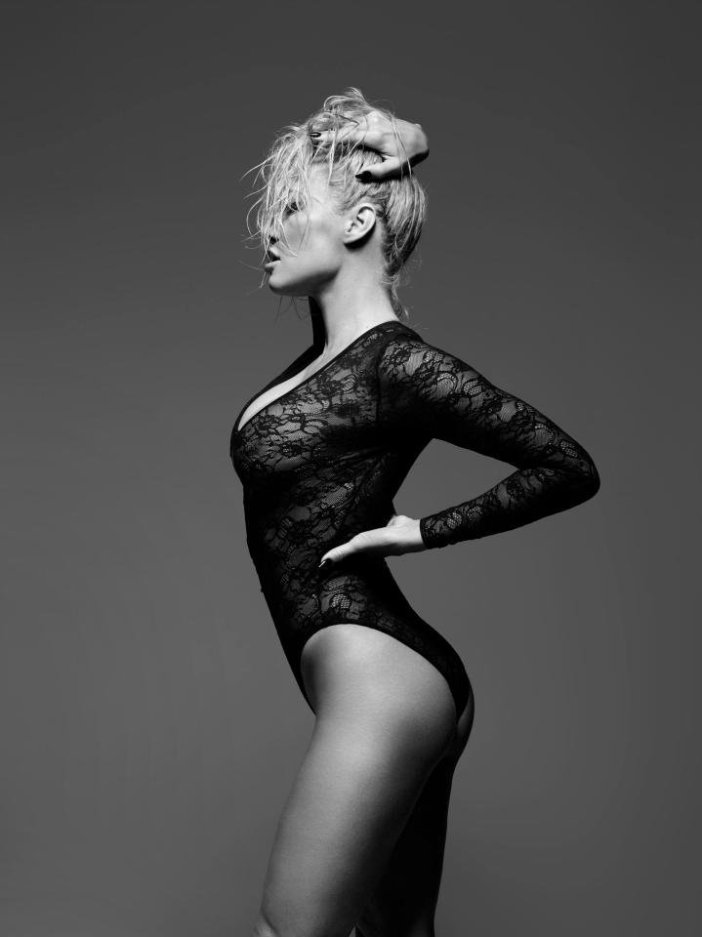 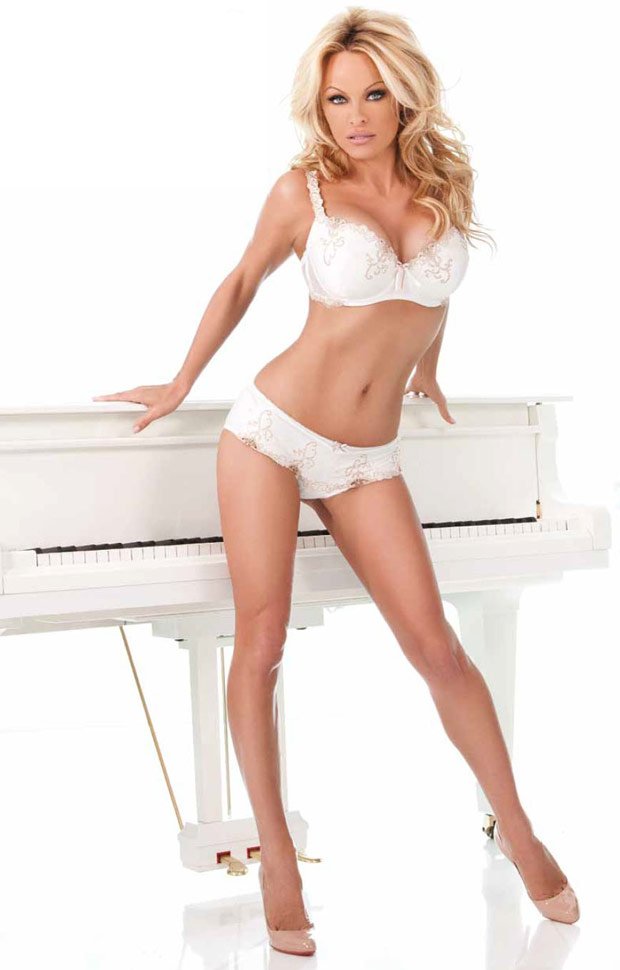 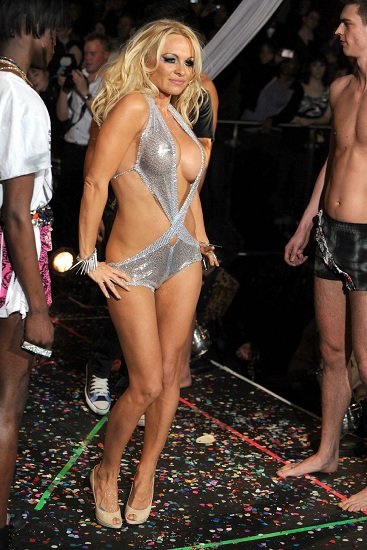 One thought on “COREY FELDMAN WANTS MONEY FOR NOTHING AND KEVIN SPACEY WANTS HIS KICKS FOR FREE. OH AND DONT MENTION THE WAR….OR CHER”